Police said that they would take no further action after appealing for help to identify a cyclist who snatched a taxi driver’s car and house keys. 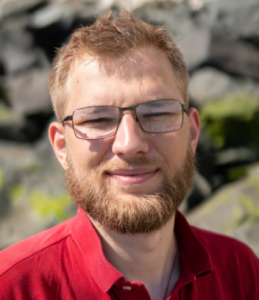 The cyclist, Alexander Sallons, took the keys from the ignition at the New Church Road and Boundary Road traffic lights in Hove.

He handed the keys in to Sussex Police at John Street police station, in Brighton, the same day.

Mr Sallons, who is currently a candidate in elections to the Green Party’s national executive, tweeted about the incident on Wednesday 14 July.

He said: “I refuse to be intimidated off of the roads by any motorist, especially not ‘professional drivers’ who think they own the road.

“They know the police won’t deal with them, and they assume we’re too scared to do anything. So yeah, hand their keys to the police.”

Mr Sallons also shared details of the incident with a cycling publication, road.cc.

Road.cc said: “The cyclist who was the subject of a police appeal we reported on yesterday after taking the keys from the ignition of a car in Sussex has got in touch to clarify what really happened – including that he handed them into a police station immediately afterwards.

“The rider, Alexander, told road.cc: ‘The case is closed because I didn’t commit theft, because I handed the keys into the police on the same day, and I gave them my details on the same day. So it’s just a disconnect between the two departments.

“‘The police have updated that I haven’t done any wrongdoing and that no action would be taken against me.’” 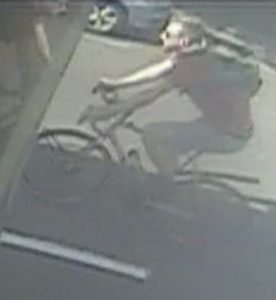 The picture used in the Sussex Police appeal

Mr Sallons is currently running to the Green Party of England and Wales’s internal communications co-ordinator. He stood in the Brighton and Hove City Council elections in North Portslade in 2019, coming ninth out of nine with 154 votes.

Road.cc added: “Under the Theft Act 1968, ‘A person is guilty of theft if he dishonestly appropriates property belonging to another with the intention of permanently depriving the other of it.’

“However, as Alexander points out, ‘I haven’t committed theft because I didn’t intend to permanently deprive him of any property. I took the keys straight to the police station.’

“As a side note, the fact he handed the keys straight into a police station, rather than throwing them down the nearest drain – tempting as some may find that in the circumstances – is an important one to make, given the legal definition of theft.

“‘I don’t intend on making a habit of this,’ Alexander continued. ‘The entire episode has not been fun in the slightest.’ 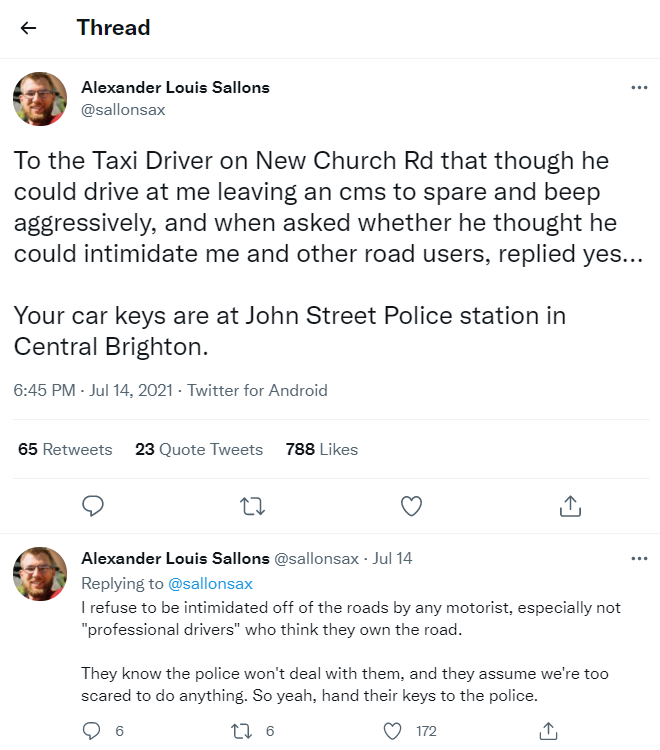 “In our report yesterday, we mentioned that what was not known was what might have preceded his decision to take the keys, something Alexander has now clarified.

“‘The reason I took his keys was that he buzzed me at 5cm, and when I asked whether he thought he could intimidate people on the road, he said “yes”. That’s what tipped me over the edge,’ he explained.

“Alexander told us that he has recently returned from spending six months in The Netherlands – The Hague, to be precise – so unsurprisingly, the behaviour of some motorists here compared to their Dutch counterparts comes as something of a culture shock.

“‘I could ride from one side of the country to the other without thinking about this for a second and now I’m back in the UK this kind of driving is a regular occurrence and I hate it,’ he added.”

I refuse to be intimidated off of the roads by any motorist, especially not “professional drivers” who think they own the road.

They know the police won’t deal with them, and they assume we’re too scared to do anything. So yeah, hand their keys to the police.