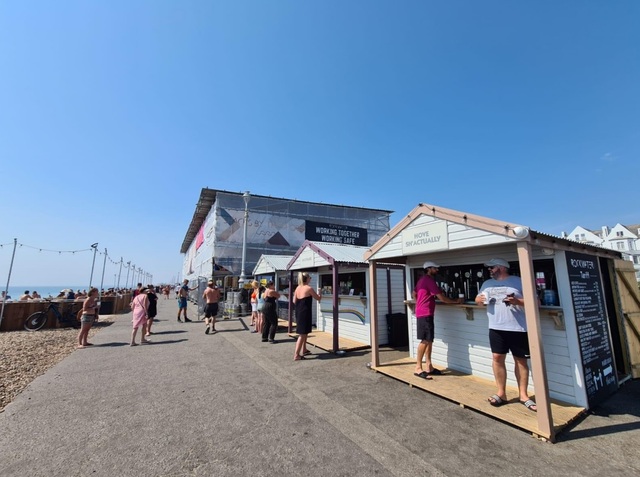 The owner of Rockwater has been landed with a court bill of almost £400 after being caught speeding in a Mercedes on the seafront.

Luke Davis, 42, has also had three points added to his license by Brighton Magistrates’ Court for exceeding 30mph on the A259 in Shoreham in January this year.

Davis, of Langdale Road, Hove, already had four points on his licence after being caught driving a Bentley on Kingway in Hove in June, 2019.

When contacted yesterday, his PR company said his response was that he was not available for comment as he was driving.

The latest speeding offence was dealt with at Brighton Magistrates’ Court on 26 August, when he was fined £220, and ordered to pay a victim surcharge of £34 and costs of £90.

Court records show that the offence was found proven.

Mr Davies pleaded guilty to this offence. Four points are given when drivers are caught speeding between 11 and 20 mph over the speed limit.

Both cases were dealt with under the single justice procedure, for which defendants are not required to be present.