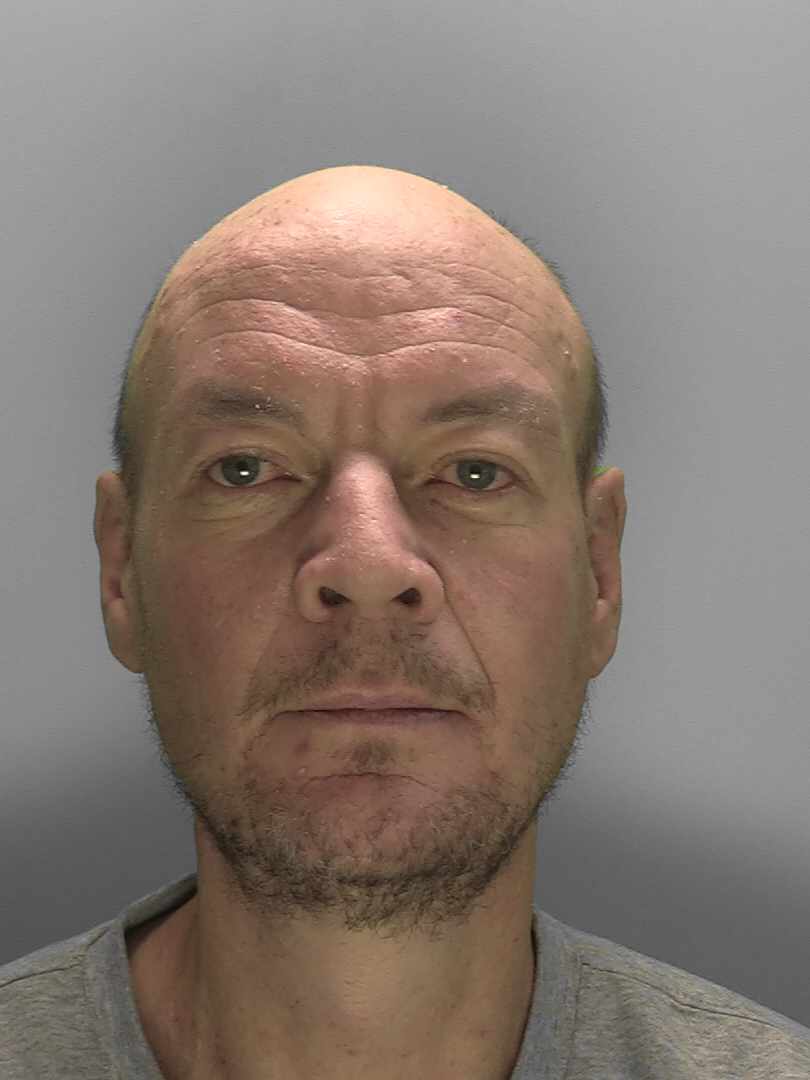 A report of a gun and explosives at a new hostel in Brighton has turned out to be the latest prank call from a notorious bomb hoaxer.

Mark Wilkinson was jailed less than a year ago for starting a string of bin fires around Brighton to give him an excuse to call 999.

He had previously been spared prison after putting on a bad Irish accent to report bombs at Brighton Police Station in July 2019.

In June this year, he was given a community order for making another false report, which included a six-week overnight curfew at the hostel in Kemptown he was then living at.

That hostel, in a former B&B, has now closed after neighbours there complained – but Cranmead has opened one in the former Bib and Tucker pub in Elm Grove, which several residents of the former one are living at.

In the last few weeks, residents say there has been a string of incidents, with smashed windows, regular police and ambulance callouts, culminating in armed police attending in the early hours of Monday morning and again on Tuesday morning.

The caller on Monday told police someone had been stabbed and the dog unit searched the area before further investigation revealed it was a false alarm.

No arrests were made in connection with that incident.

On Tuesday, the caller told police they had weapons and explosives. Two men – Wilkinson and a 40-year-old man – were arrested and Wilkinson was subsequently charged.

A Sussex Police spokesman said: “A 40-year-old man arrested on suspicion of making malicious communications and for possession of a firearm with intent to cause fear or violence was released on conditional bail.

“Mark Wilkinson, 49, of Elm Grove in Brighton, was charged with sending communication conveying a threatening message and wasting police time.

He appeared at Brighton Magistrates’ Court on Wednesday (November 17), where he pleaded guilty to both charges and was remanded in custody pending a later court date.”

Cranmead was approached for comment but had not responded at the time of publication.