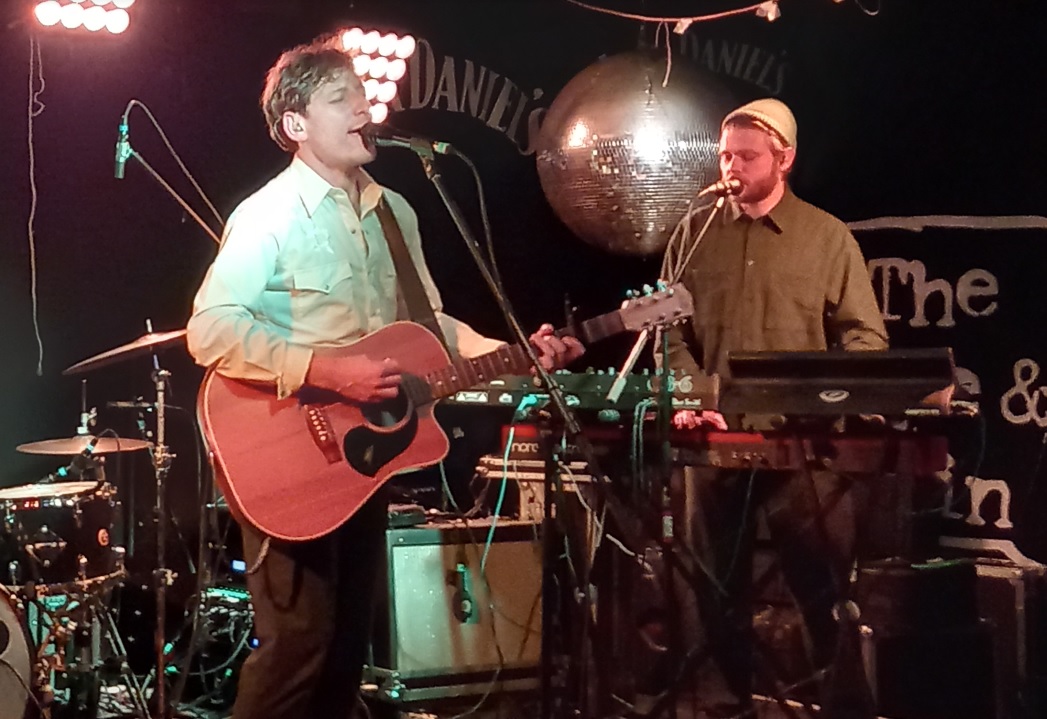 Over a year late due to the ongoing pandemic, Palace Winter finally were back in Brighton, three years since their last show at the now closed down Sticky Mikes Frog Bar. 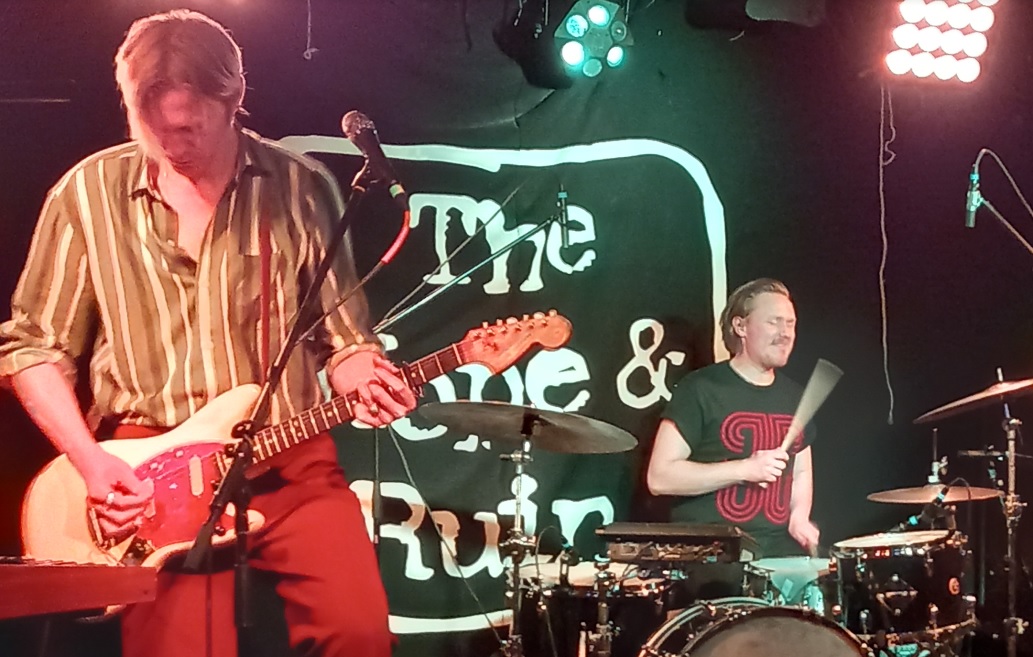 This concert at The Hope & Ruin was the second date of a short 6 date UK tour to promote their last album ‘Keep Dreaming, Buddy’, which came out on Tambourhinoceros Records on 23rd October last year and was one of my albums of 2020. I have been a huge fan of this Danish/Australian four piece, since first seeing them perform at The Great Escape new music festival about 5 years ago. I have seen I think every Brighton gig since and even went to Amsterdam a few years back for a gig/city break. 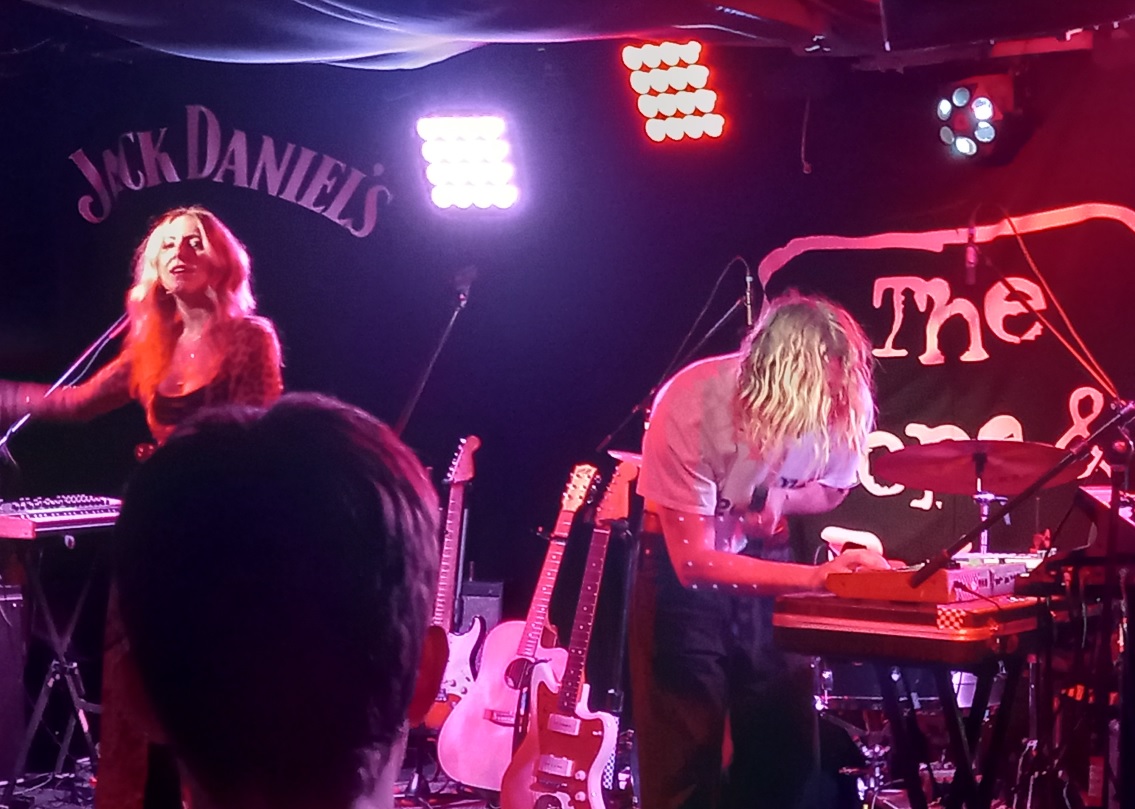 Support tonight came from Shelf Lives, a recently formed South London duo consisting of Sabrina and Jonny. Their sound is kind of trash pop/punk and they reminded me in places of Peaches, and Sabrina who is originally from Toronto in Canada is a formidable front woman. They make a lot of noise with just a guitar and vocals and a backing track. I particularly liked their new single ‘Shelf Life’ which has just been released. They are hoping to be playing again in Brighton at next year’s Great Escape.

Find out more about them HERE. 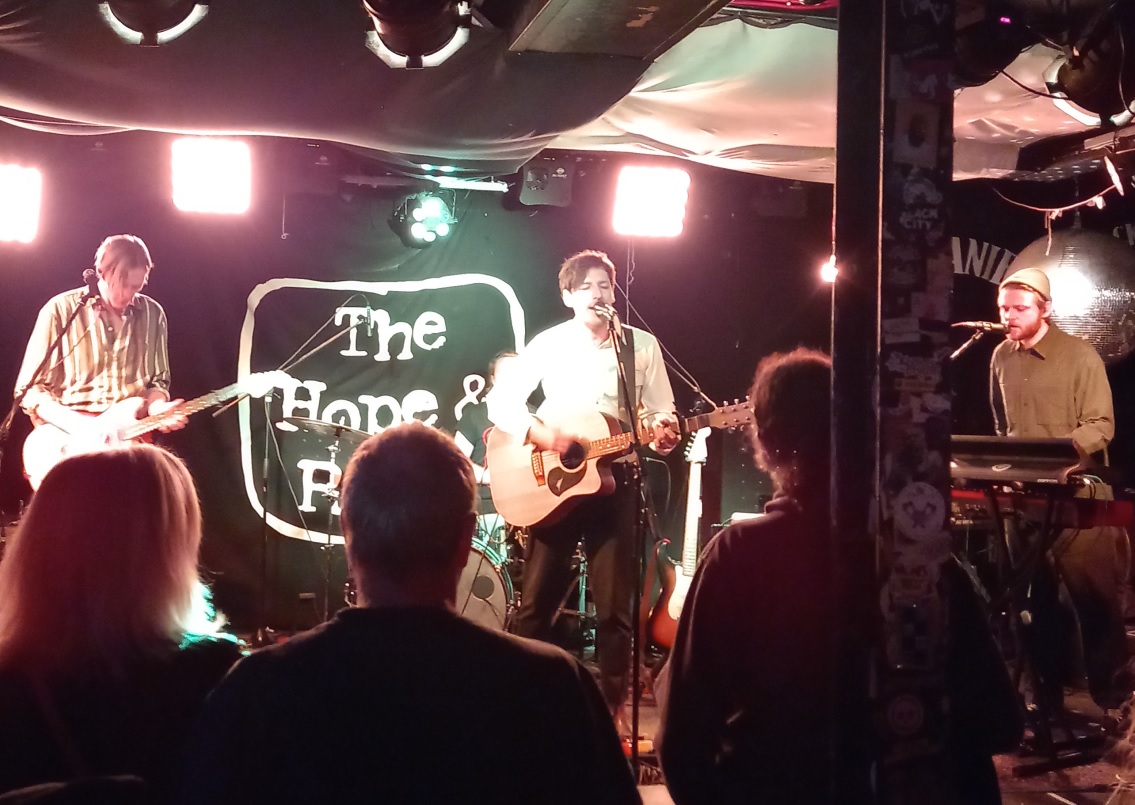 There were a few Brighton anecdotes told during the set, Carl’s father, although now living in Australia, was originally from Brighton. Topics included book buying, The Old Ship Hotel and he also told a funny story about Devils Dyke, not really knowing that it’s a place on the South Downs above Brighton. 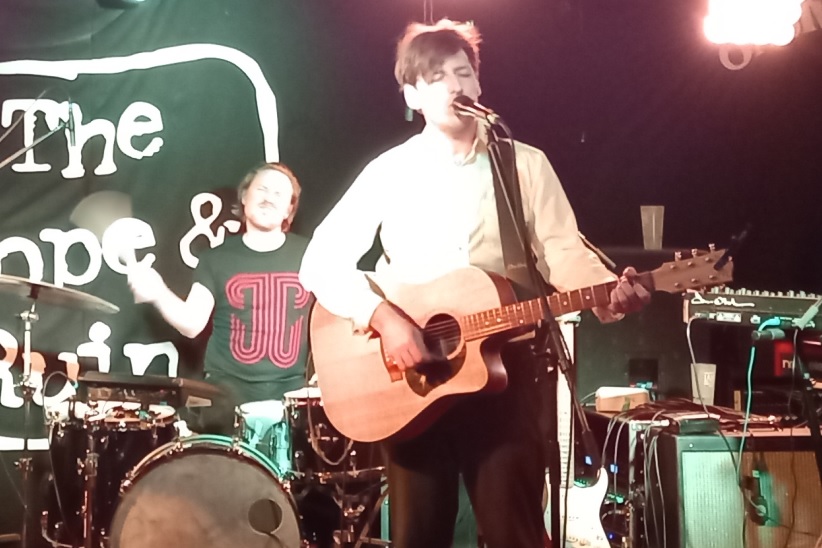 My favourite song of the evening was a song called ‘1996’, a beautiful ballad from their last album ‘Keep Dreaming, Buddy’.

The band didn’t leave the stage after the final song, instead turning their backs on the audience before turning around and launching into a 3 song encore. Finishing the set with ‘Positron’, that sounded epic with a wall of guitar noise and added feedback. Another brilliant gig by a band that I think really deserve to be much bigger than they currently are. 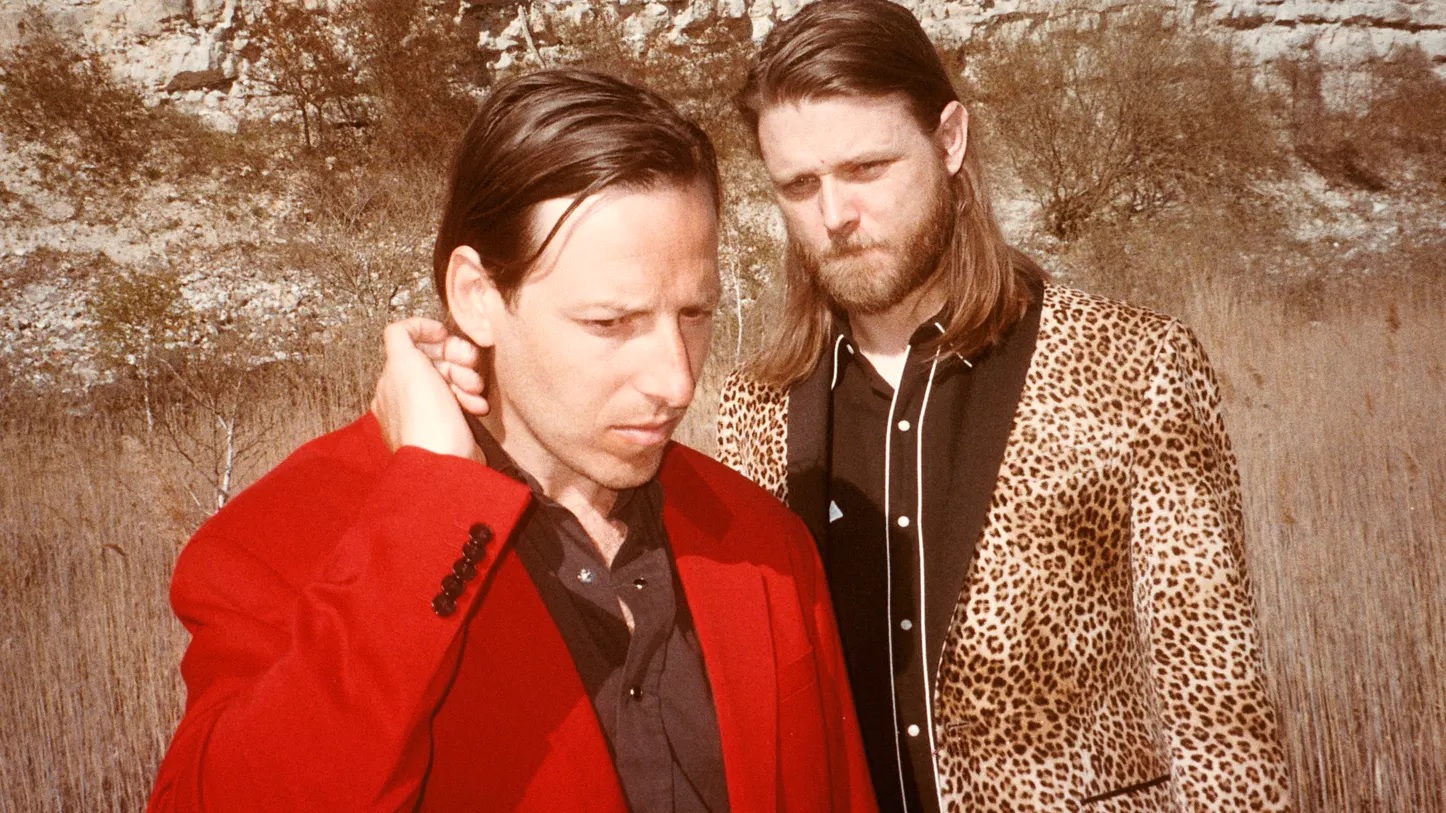 Check out their work on Bandcamp. 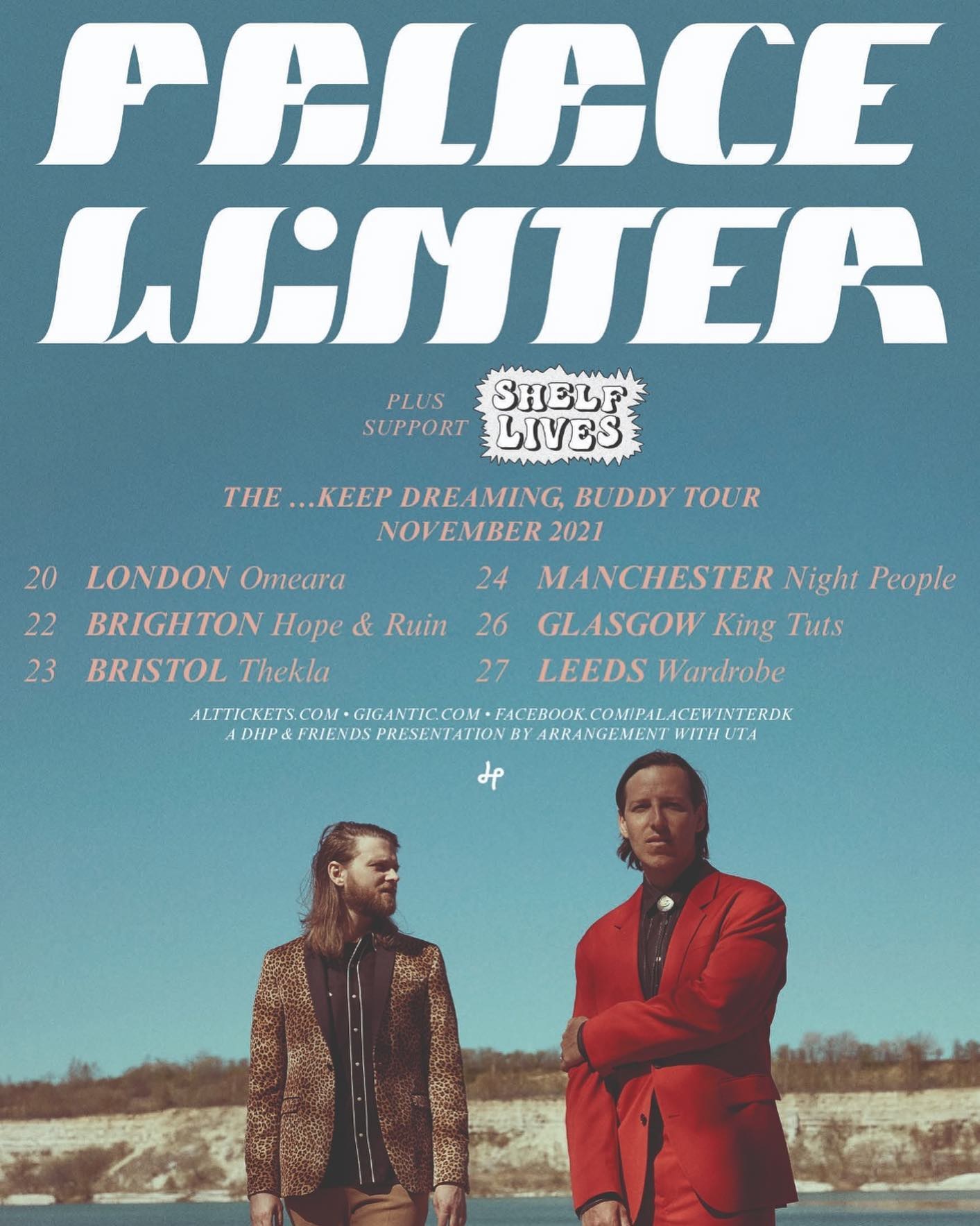