‘Come As You Are’ and see Nirvana UK live in Brighton 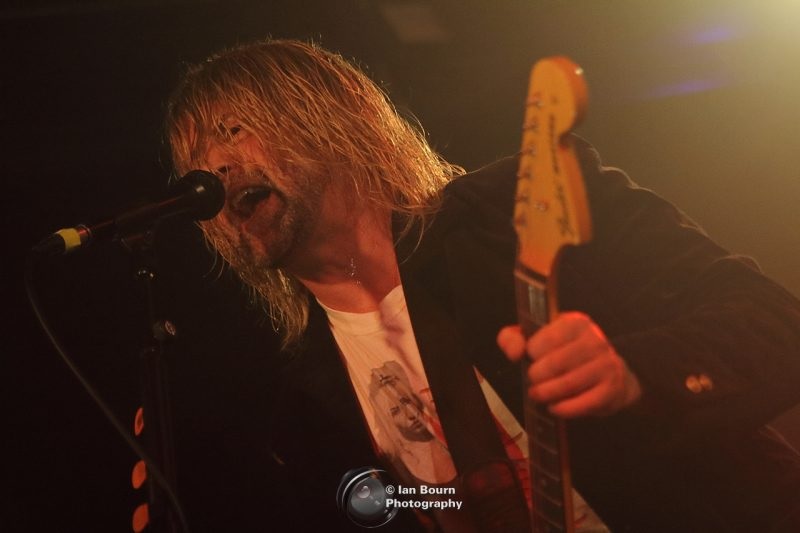 After two fantastic shows in 2019, the Concorde 2 and Black Rabbit Productions are delighted to be bringing back Nirvana UK who will be performing a 90 minute set of all the hits on Saturday 18th December 2021. 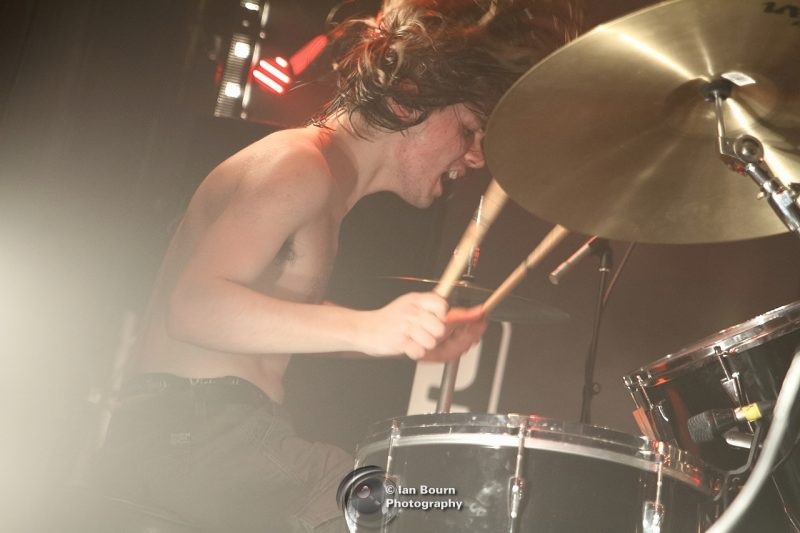 Nirvana UK are a Nirvana tribute band that are based in the west midlands, and are formed of die hard Nirvana fans who love nothing more than recreating Nirvana’s live music and look. 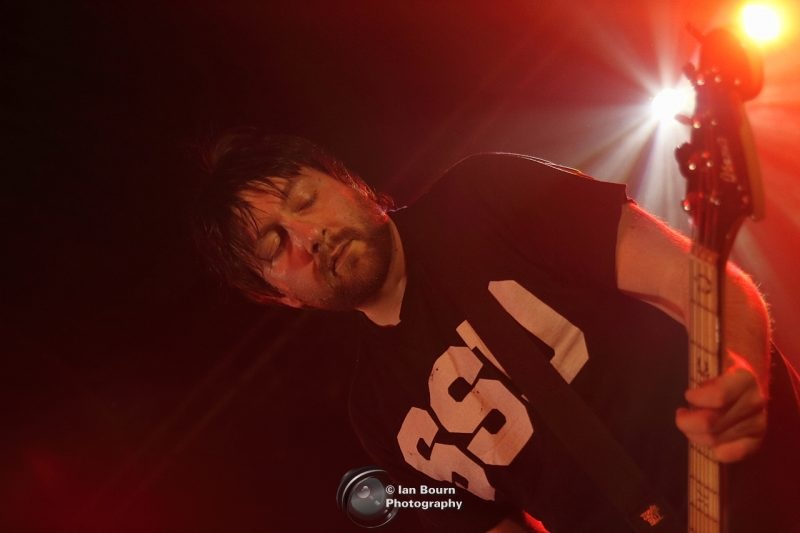 The band strives to be as close to the real deal as possible. Including the same clothes, instruments, effect boxes, drums and preamps that the band used, to ensure they re-create the distinctive Nirvana sound. Playing all the iconic Nirvana classics. A great show for any Nirvana and grunge fan!

Our good friend Ian Bourn reviewed their December 2019 show – read his account of the night HERE. 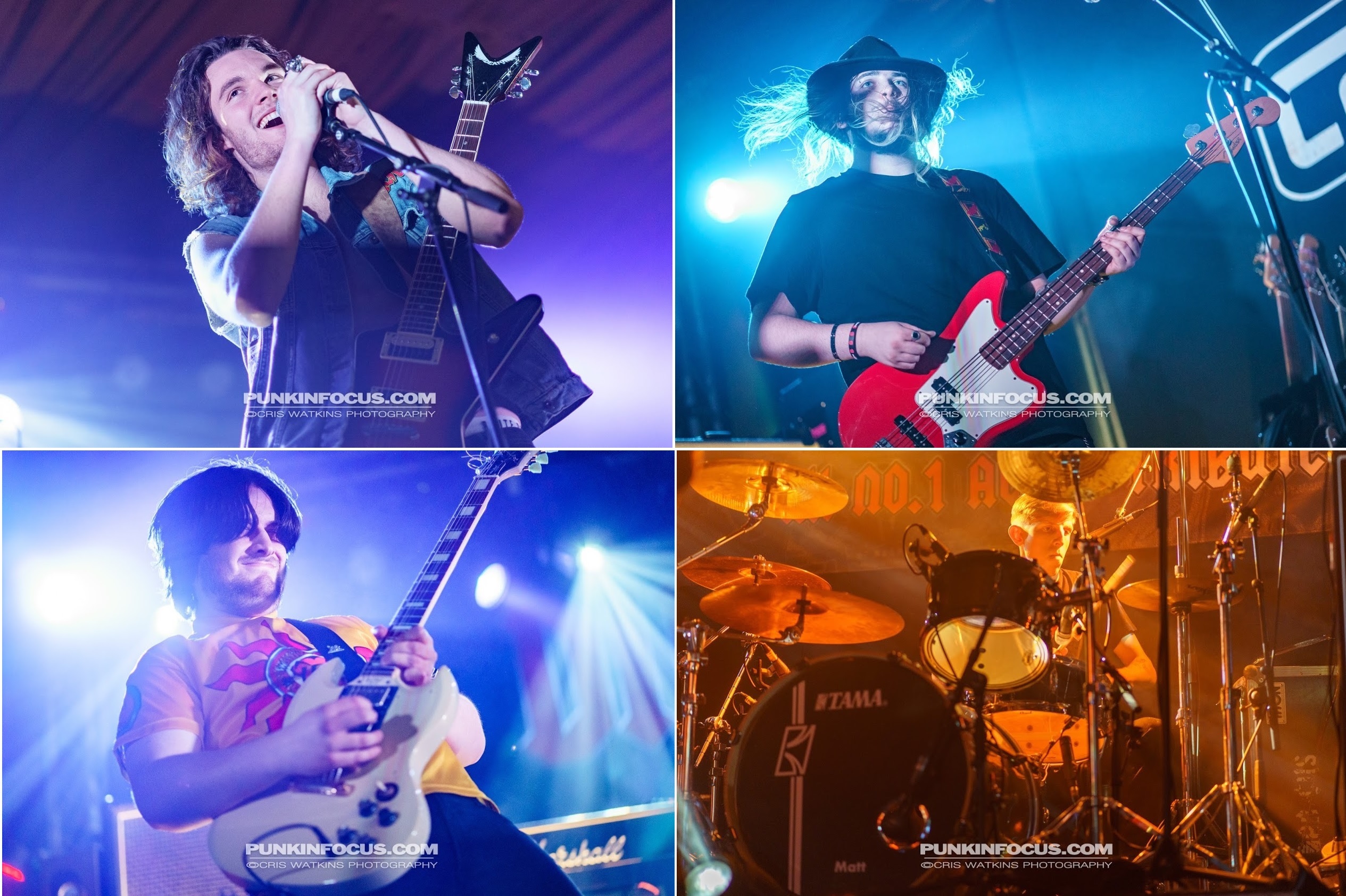 Support on the night will come from Torque who we reported on back in May, read our review HERE. 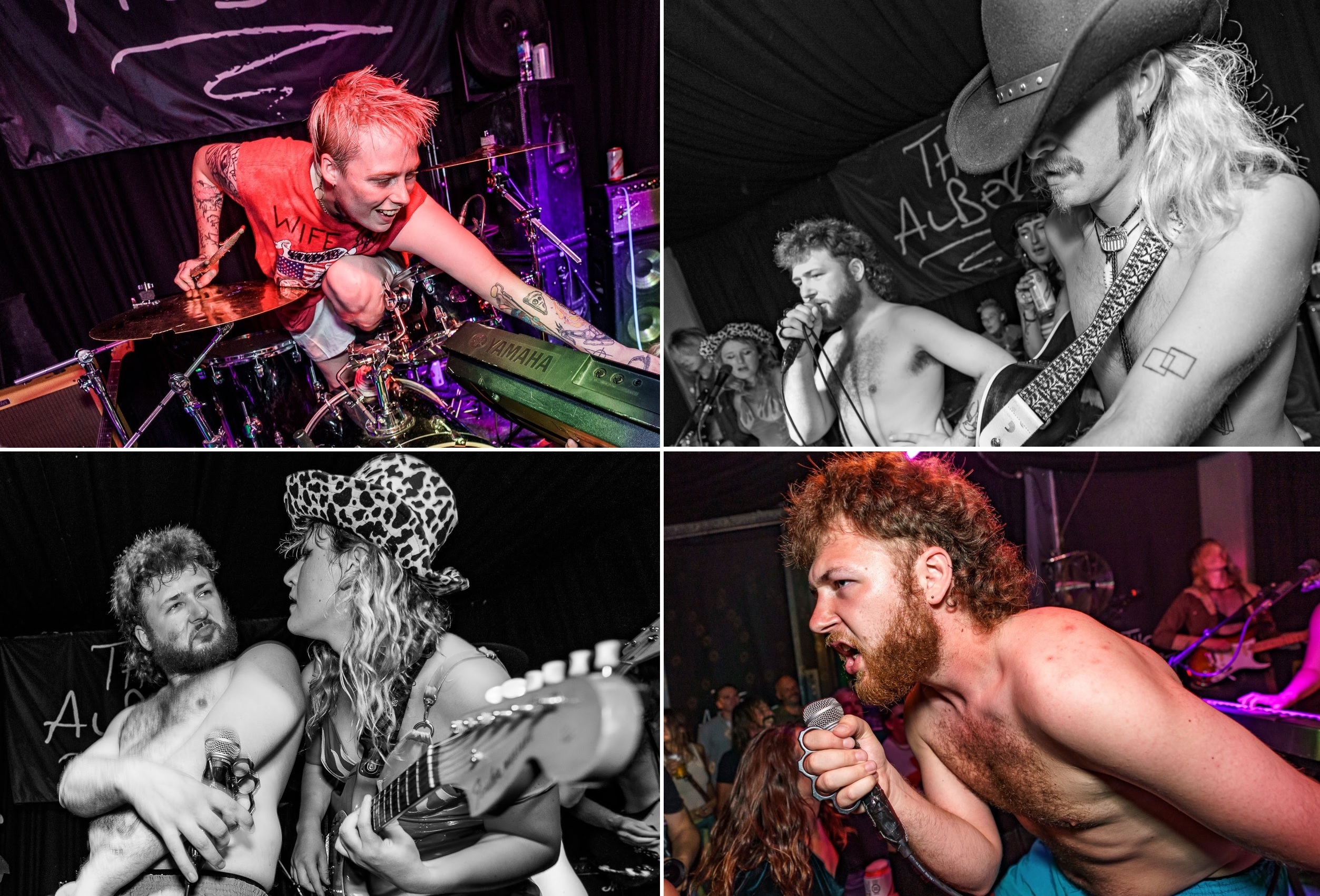 Also supporting Nirvana UK on the same night will be the terrific Wife Swap USA. Read one of our reviews on the band HERE. 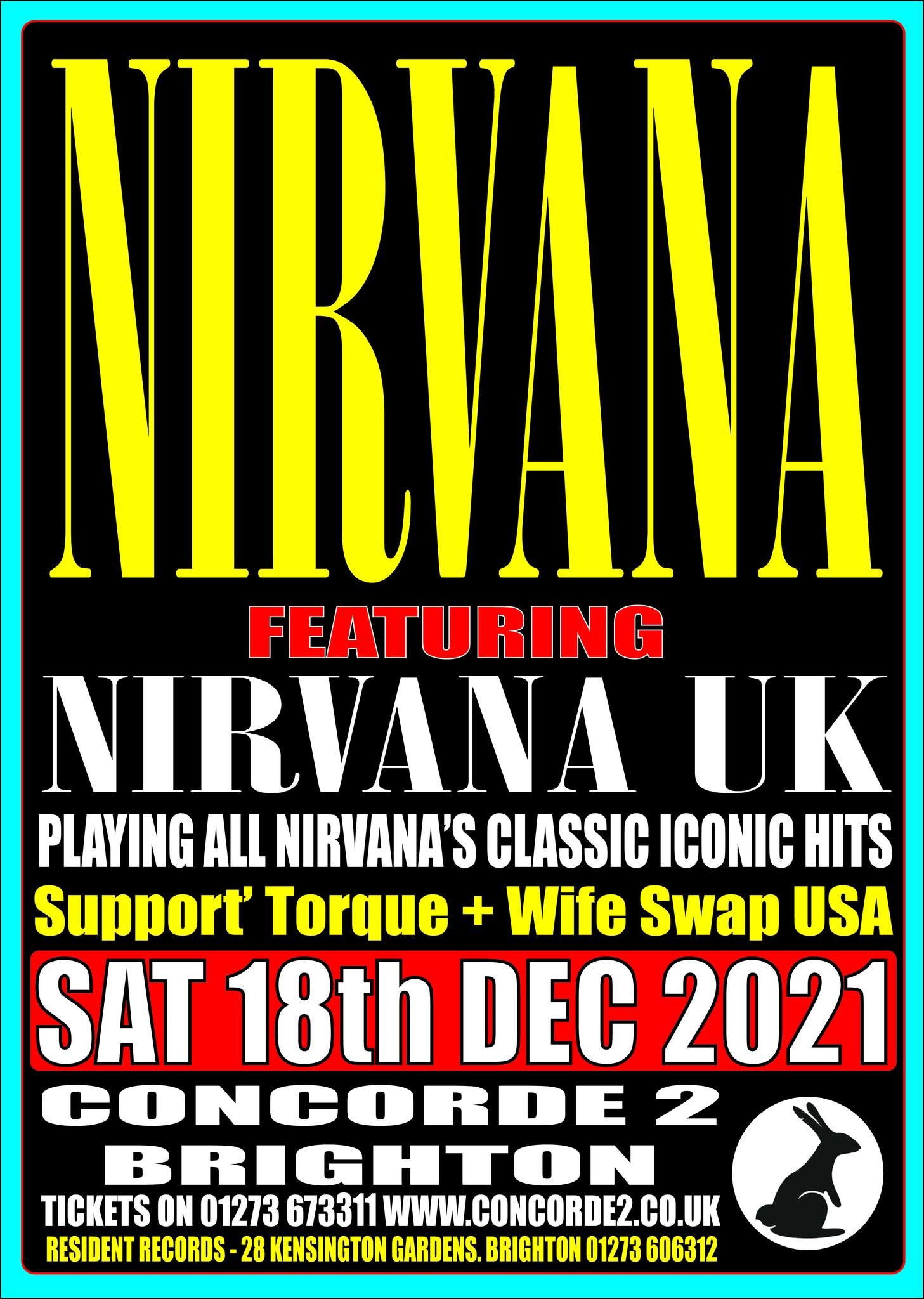