Brighton priest takes on role of supporting women in the church

An associate vicar from Brighton has taken on a new post in which she will provide support for other women in the church. 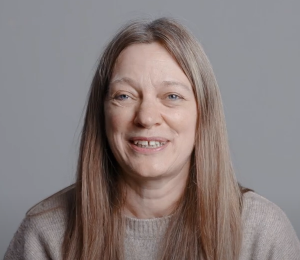 The Rev Helen Garratt, associate vicar of St Peter’s, has been appointed dean of women’s ministry in a diocese still regarded by some as old-fashioned in its approach.

She also serves as assistant rural dean of Brighton and as an assistant diocesan director of ordinands and said: “Leadership and mission in the church needs the unique voice and experiences of women called to ordained ministry.”

When the Diocese of Chichester – the Church of England in Sussex – formally appointed its first dean of women’s ministry, Julia Peaty, nearly nine years ago, she told the BBC: “In the past, we’ve had three bishops who don’t ordain women so they’re seen as not supportive.

“That hasn’t been my experience. Although they won’t ordain us, they have been encouraging, but I think they haven’t perhaps encouraged as many women as we would like.”

And, she said, most other dioceses had a dedicated post whose holder was responsible for looking after the interests of female clergy.

Since Julia Peaty’s appointment, the diocese appears to have become more welcoming to women in the ministry.

One of the current suffragan bishops is a woman – the Bishop of Horsham Ruth Bushyager.

The Bishop of Chichester Martin Warner has also the Rev Martha Mutikani, an associate vicar in Uckfield, to be assistant dean of women’s ministry.

Helen Garratt and Martha Mutikani take over from Canon Ann Waizeneker who is retiring from full-time ministry, having been dean of women’s ministry since 2017, alongside her parish responsibilities in Shoreham.

Dr Warner said: “The appointment of Helen and Martha feels like an expression of confidence among ordained women in the diocese, with an unquestioned recognition that they are integral to its life.

“Helen and Martha will undoubtedly ensure that, in nurturing vocations and making appointments, we continue to shape the exercise of ordained ministry in ways that reflect the needs and aspirations of the parishes we serve.” 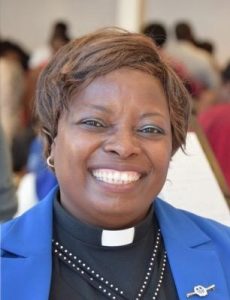 They will be commissioned at Evensong in Chichester Cathedral at 3pm on Sunday 6 February.