Barrie to drop ‘Barbara’ in Brighton 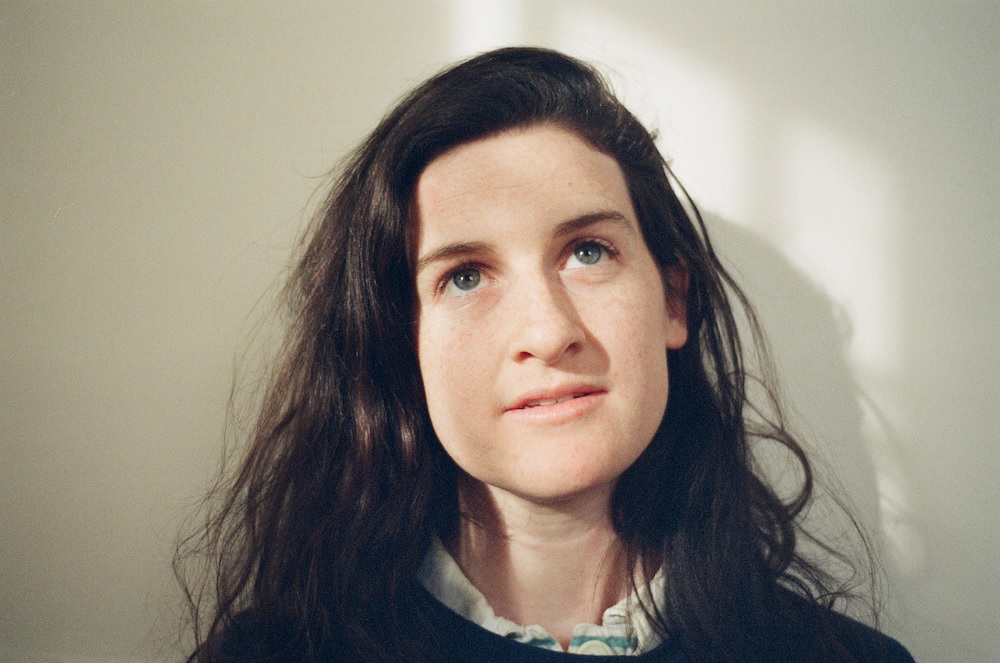 Today Barrie, the musical output of New York-based singer, songwriter and producer Barrie Lindsay, has shared a new single from her forthcoming second album ‘Barbara’, to be released on 25th March on CD, LP, Cassette Tape and download via Winspear.

New single ‘Jenny’ is a song that recounts the early days of falling for Barrie’s now-wife, Gabby. Inspired in part by James Taylor and Blake Mills, ‘Jenny’ paints a tender portrait of young love with glowing harmonies and sun-dappled aural synths. Skipping between memories of falling in love on tour and the universal feeling of finding home in another person, the song gives listeners a glimpse into Barrie’s intimate world with ease. 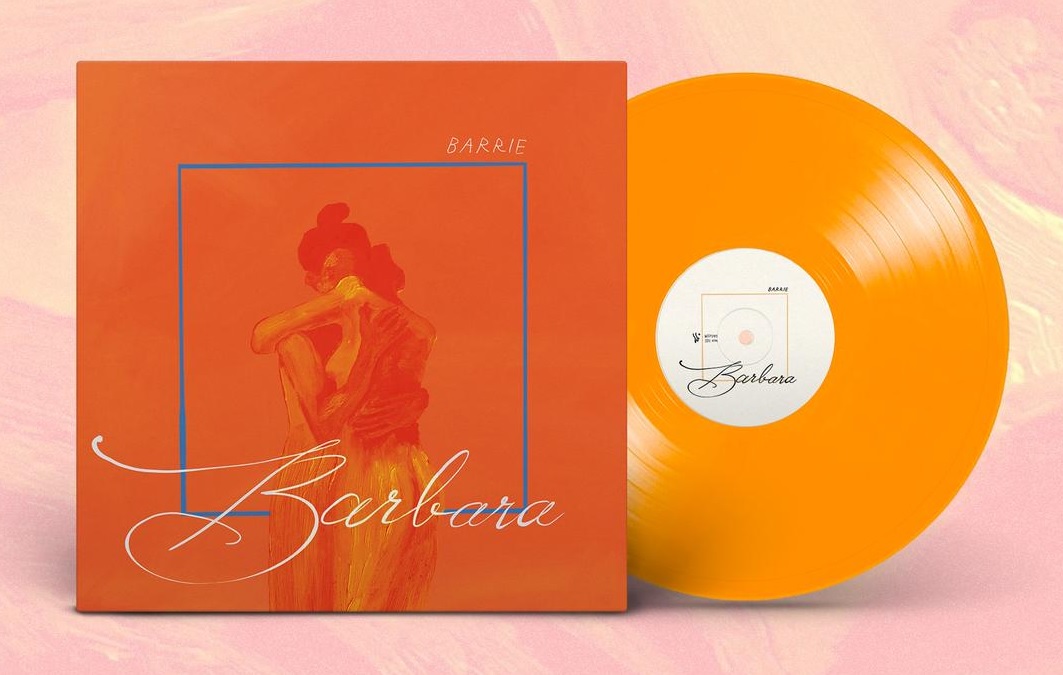 Says Barrie of the song: “I was looking to James Taylor for the guitar and The Band for the organ to try to capture an Americana feel for Jenny. These artists are able to simultaneously encapsulate a swagger and an earnestness that gives their music a grown-up, classic feel. I wanted Jenny to be like an American Songbook song; any level of musician could play it and it would feel good to play either alone with one’s guitar, around a campfire with some friends, or at a big concert with everyone singing along.”

“I wrote it while reflecting on a memory from tour, when I met my wife. We had a day off in Austin, and a group of us went swimming in a creek. I was picturing that day, before I was aware of any connection between us, and imagining how it would have played out if I had been. I wasn’t devoted right away, I wasn’t sure”.

Taking its title from Barrie’s birth forename, ‘Barbara’ is an album that heralds a radical transformation: lyrics previously whispered between melodic synths and hazy backbeats now rise to the forefront, telling highly personal tales of love and loss atop intense blends of instrumentation. A deeply personal record written in the wake of her father’s passing and the midst of falling in love with her now wife, Gabby, ‘Barbara’ brings to life Barrie’s inner world with newfound boldness. 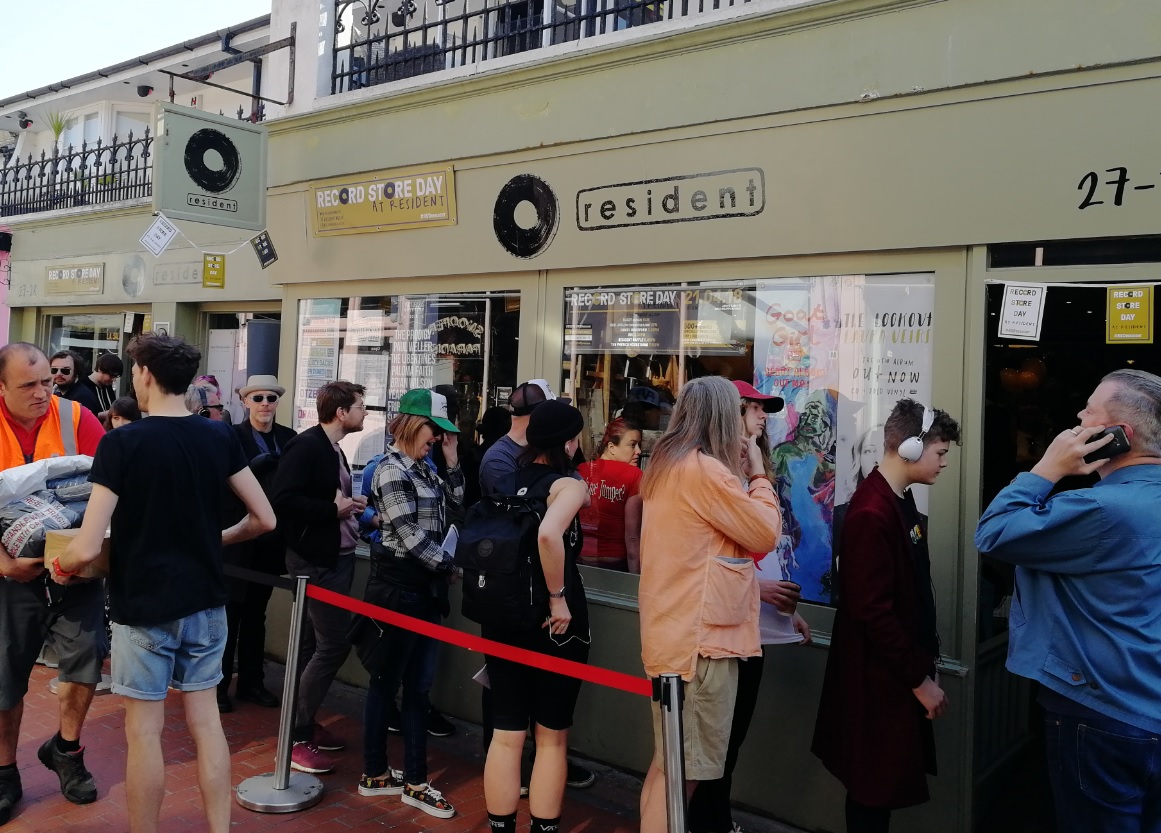 Barrie is currently gearing up for her March 2022 record store shows. Full dates below.

Purchase your tour tickets HERE and Brighton concert ticket options can be purchased from Resident HERE. 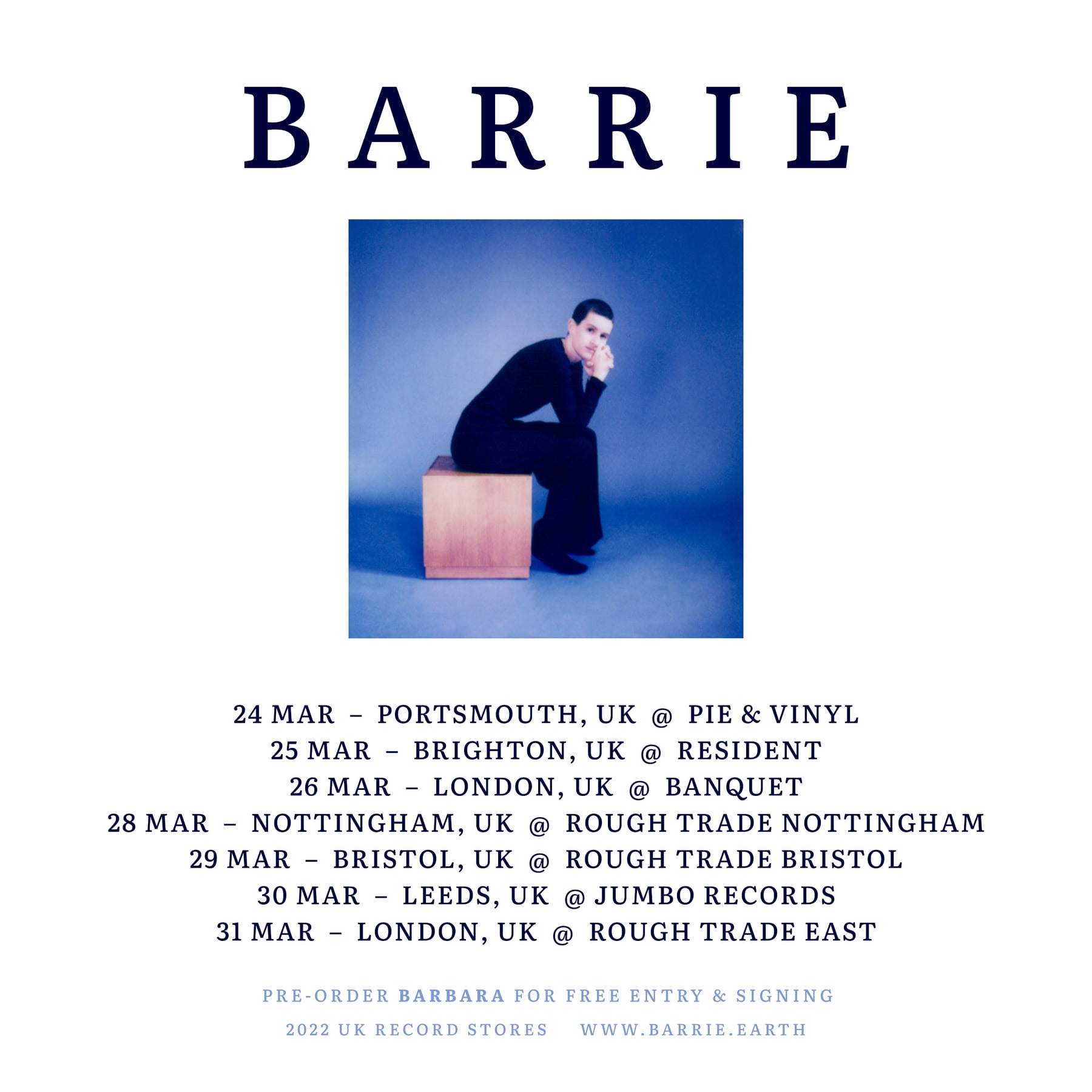