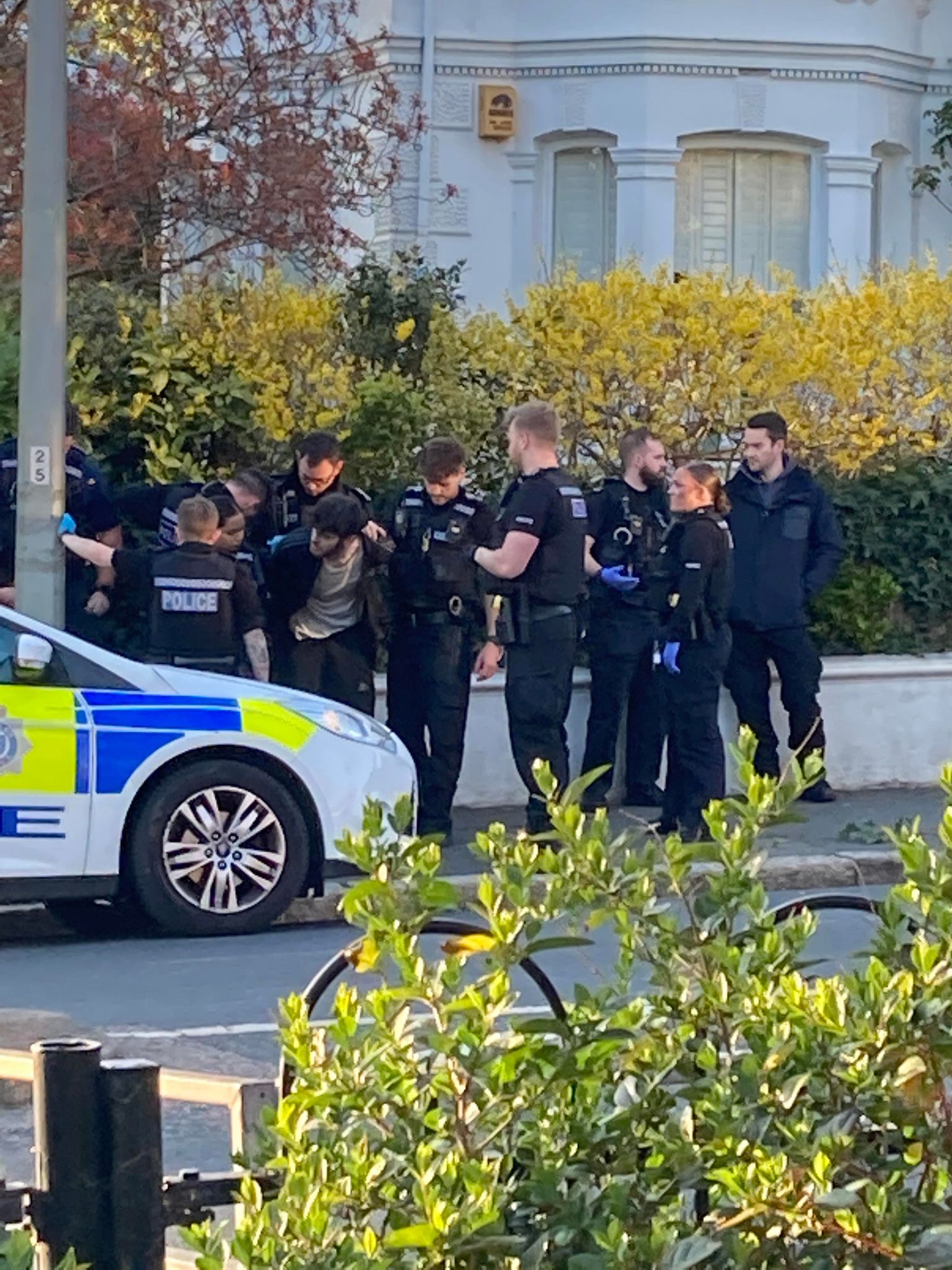 Police swooped to arrest a man who had failed to turn up to court to face charges of riding an e-scooter while high on cocaine.

Daniel Payne, 33, was spotted walking along Stanford Avenue on Friday at about 6.30pm, just days after he had been due at Brighton Magistrates Court.

Payne, of Stoneleigh Avenue, was arrested and put in a police van before being brought to court the following morning.

He pleaded guilty to three charges related to him riding the e-scooter in London Road on November 24, 2021 – one of him driving it on a public road while over the specified limit of drugs, using a motor vehicle on a road without insurance and without a licence.

He pleaded guilty to all three charges and was disqualified from driving for 12 months, fined £120 and ordered to pay a victim surcharge of £36 and costs of £85.

Matthias was caught riding a Pure Electric scooter in Sillwood Street, round the corner from his home in Sillwood Place, in June last year.

He appeared at Brighton Magistrates Court where he admitted driving without insurance or a valid licence.

Matthias was fined £120 and ordered to pay a victim surcharge of £34 and costs of £110. Six points was also added to his driving licence.

Court records do not state whether either defendant was riding it on the pavement or the road. However, it is currently illegal to ride scooters anywhere but on private land in most areas of the UK.

The only exceptions are where trials of e-scooter hire schemes are taking place, where riding a privately-owned scooter on public land is still against the law.