Report of Wolfmother’s only UK gig 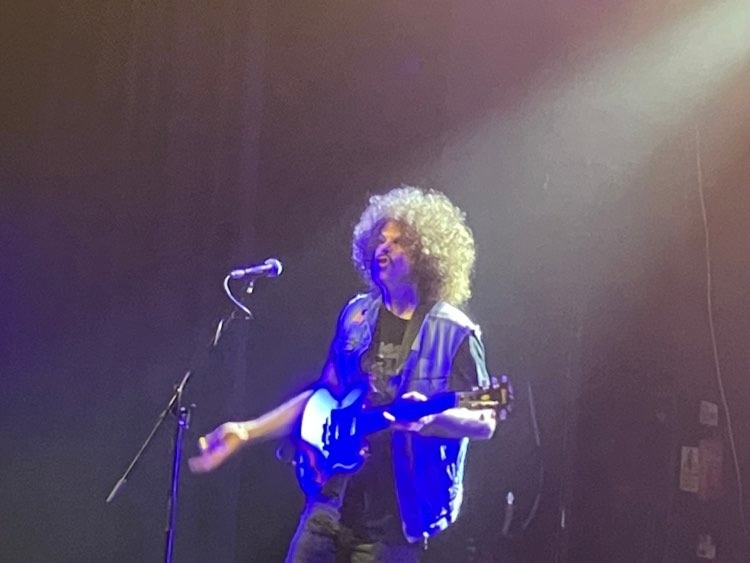 Wolfmother is an Australian hard rock band from Sydney, New South Wales. Formed in 2004. According to Andrew Stockdale from Wolfmother it’s “six or seven years” (actually it’s six) since they last played in the UK, so understandably Electric Brixton is absolutely rammed tonight. An example of the fervour that this band excites is the improbably named Sod, who left Lostwithiel in Cornwall at 8am this morning on his Kawasaki GPZ1100 motorbike in order to be here in time for tonight’s gig. 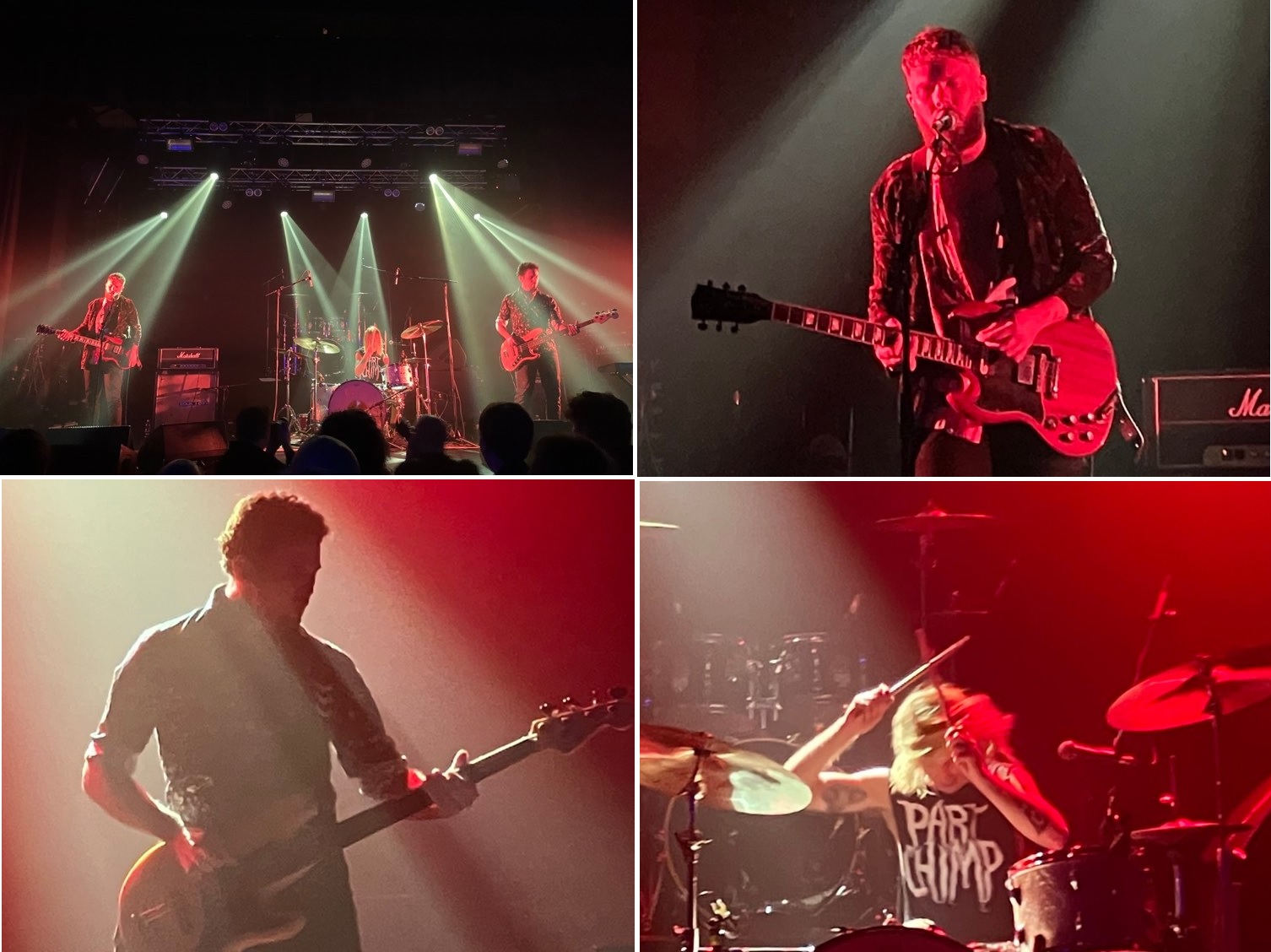 With such a fanatical audience you might think that tonight’s support, The Blue Stragglers from Horsham, might have something of a hill to climb. Not a bit of it. Sod and his mates soon take them to their hearts. Their raw grunge-flavoured rock ‘n’ roll wins them plenty of new friends tonight. Vocalist and guitarist Lee Martin sounds like he’s shredding his vocal cords, but they more than hold up for their far too short set. Should you wish to sample them live for yourselves, they play the Malt Shovel in Horsham on 30th July. 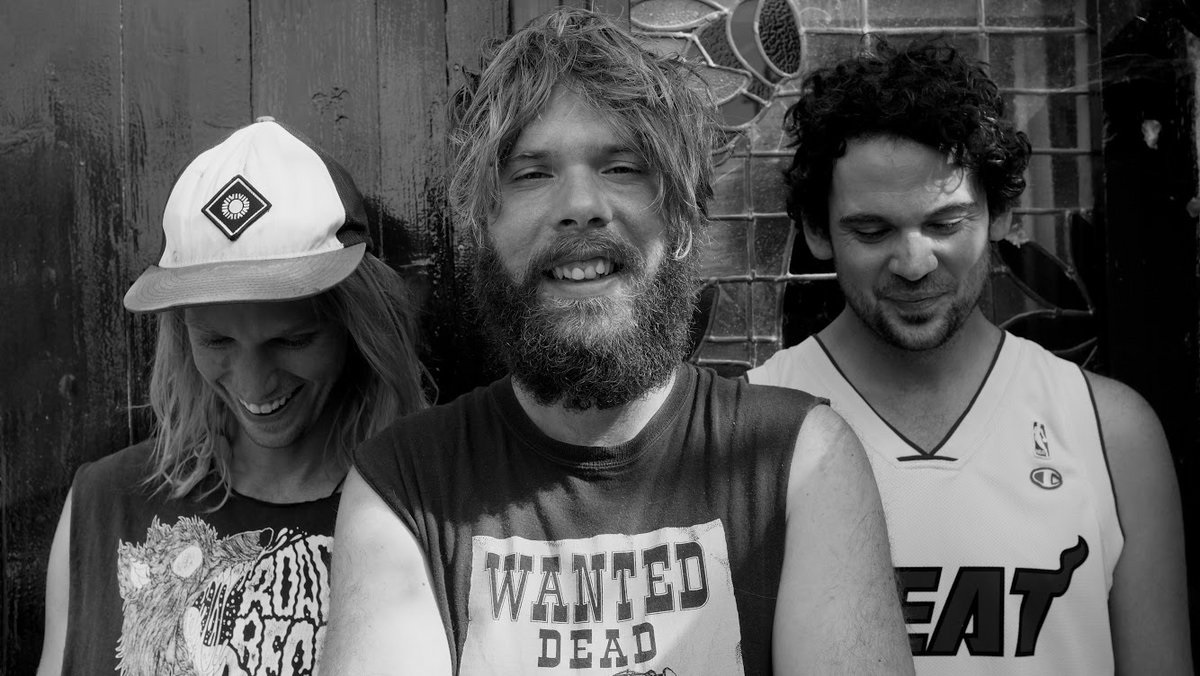 Check out their work on their Bandcamp page HERE. 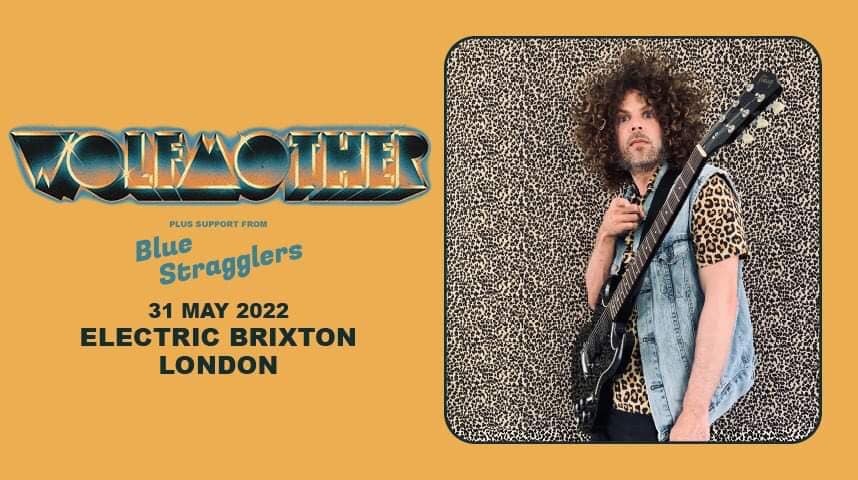 Wolfmother remain a three-piece with Andrew Stockdale on guitar and vocals as very much their leader. The rest of the line-up seems to have been subject to something of a ‘revolving door’ policy over the last fifteen years or so. Stockdale’s current bandmates are Hamish Rosser on drums (since 2012) and Alex McConnell on bass and keyboards (since 2021). 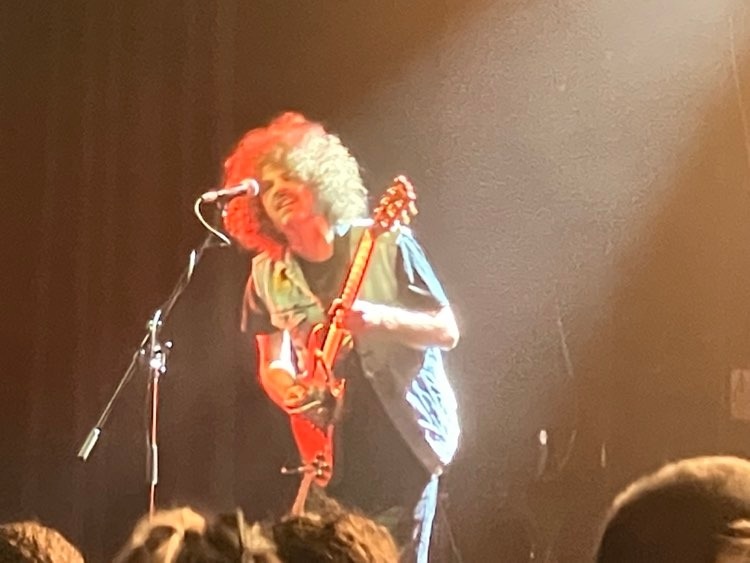 So what about the music? Well, Andrew Stockdale is still like a cross between Jimmy Page and Robert Plant, to the extent that you wonder how he does all of that at once?! The rhythm section are bang on it and seem to be enjoying themselves, which is a definite plus. The set leans heavily on the classic first album, with nine songs being played tonight, but hey – that’s not a problem! Part of Wolfmother’s job tonight is to remind their UK fanbase who the band are and what they do, and the first album is a stone cold classic. 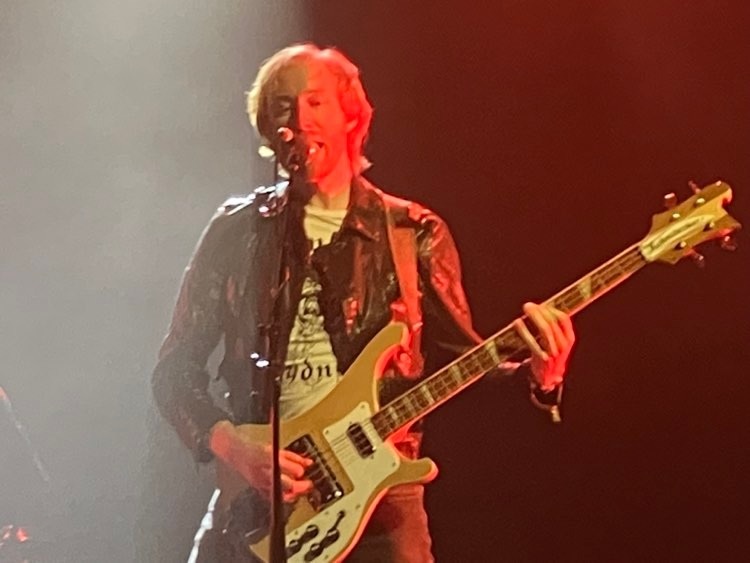 There are a smattering of tracks from across the rest of the band’s catalogue, but I get the impression that tonight’s show is something of a re-set. The effect it’s had on me is that I’ve got my Wolfmother albums out and given them a listen for the first time in a long time. Damn they’re good! Tonight’s show is the only UK show on a European tour that goes on until the end of August. Hopefully they’ll get over here again before too long. We’ve missed them! 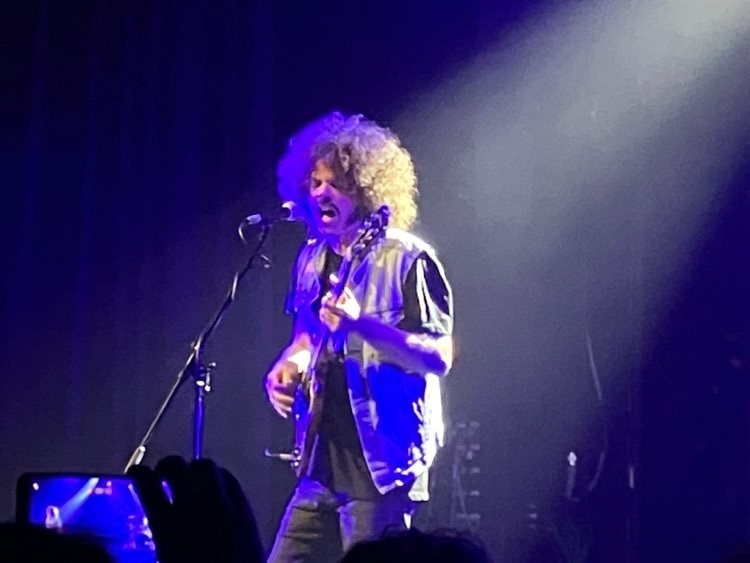 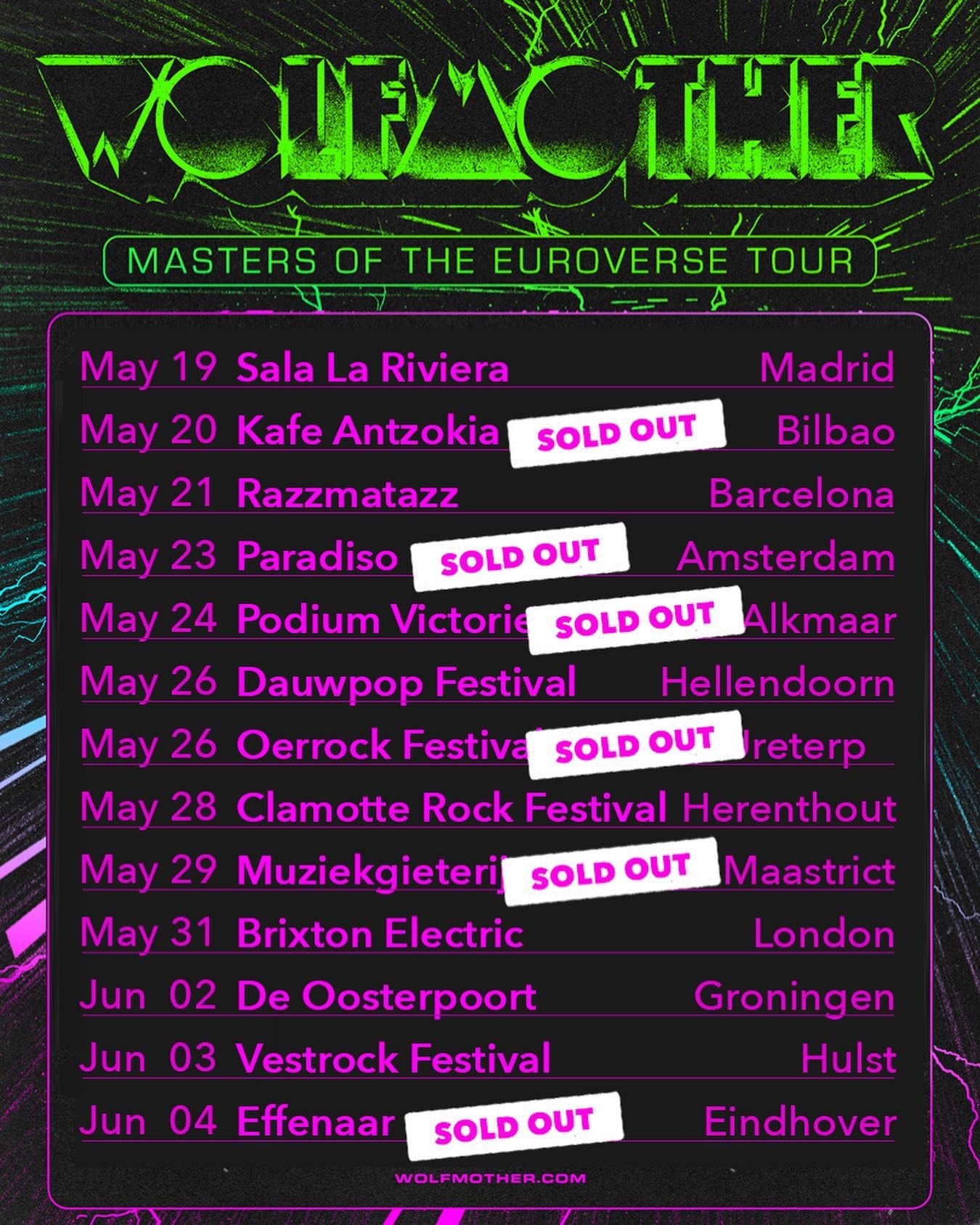