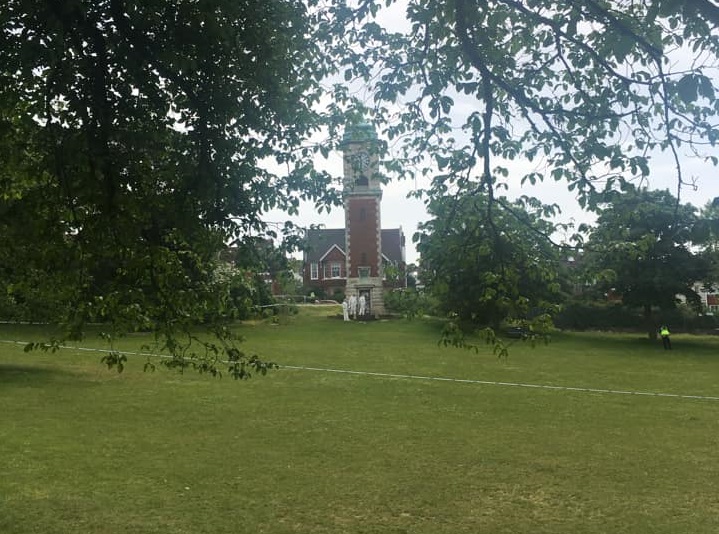 An investigation has been launched today after a woman was found dead in a Brighton park.

Part of Queen’s Park has been cordoned off while forensic officers have been working by the clock tower.

A spokesman for Sussex Police said: “Emergency services were called after an unconscious woman was found in Queen’s Park, West Drive, Brighton, at 9.49pm on Friday (17 June).

“She was sadly pronounced dead at the scene and inquiries are ongoing. Her death is being treated as unexplained at this time.

“Anyone with information about the incident is asked to report online or call 101 quoting Operation Ranworth.”