Ambulance service is overstretched and has inadequate leadership, inspection says 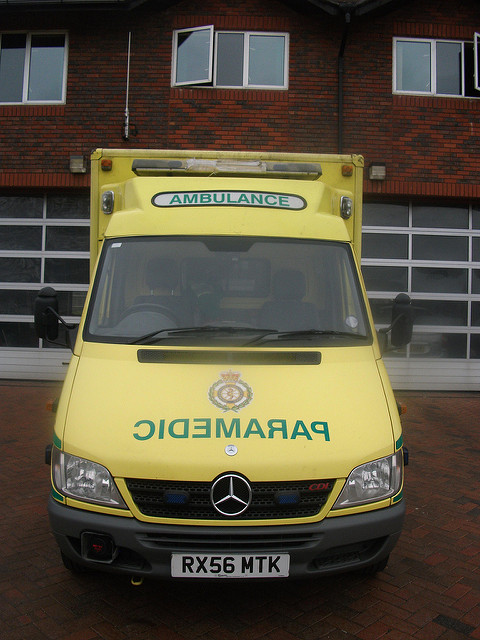 The ambulance service which covers Brighton and Hove is overstretched and has inadequate leadership, an inspection has found.

The Care Quality Commission rated South East Coast Ambulance Service (Secamb) as good overall – but said there were concerns its leadership could make quick and effective improvements without extra support.

It also said the trust was not meeting 999 call targets, and did not always support its staff to reduce pressure and improve morale.

And it said “exceptional demand” was increasing and “becoming unsustainable”, leading to risk of harm to patients.

The inspection was carried out in February.

The report backed up several claims made by a Secamb staff member in April, who said staff morale was at rock bottom.

The report did not rate the trust’s emergency urgent care, which keeps its previous outstanding rating.

However, it did say the trust was not meeting any of its response time targets, in common with trusts across the country.

It said handover delays at A&E were due to hospitals not having enough capacity and delays in response times were a result of increased demand, leading to risk of patient harm.

It also said staff were expected to pay for training and complete it in their own time, and many had not received an appraisal.

But it added: “There had been some excellent multidisciplinary working and mutual aid to and from the service.

“For example, an ambulance staffed by a paramedic and police officer to support patients experiencing severe mental ill health.

“Despite the immense pressure faced every day, staff were kind, compassionate and supportive.”

However, the emergency operation centre, which receives and triages 999 calls, was rated and fell to requires improvement.

The report said it did not have enough staff to care for patients and staff were expected to work overtime even when they were exhausted.

But it said staff treated patients with compassion and kindness, even when they were under a vast amount of pressure.

The trust has now been placed in a recovery support programme and is required to come up with an improvement plan.

Secamb interim chief executive Fionna Moore said: “It is clear from this report that Secamb has a long way to go to ensure our staff feel properly supported to perform their roles.

“The whole leadership team is committed to doing everything we can to make Secamb a better place to work, so that our staff are best placed to respond to our patients.

“However, I am pleased that, despite the issues highlighted in the report concerning leadership at the trust, the hard work and dedication of our staff and volunteers did not go unnoticed.

“I look forward to working closely with Siobhan Melia, our newly appointed interim chief executive, as we first build and then embed the necessary improvements at Secamb.”