Air ambulance called after motorcyclist injured after collision with van 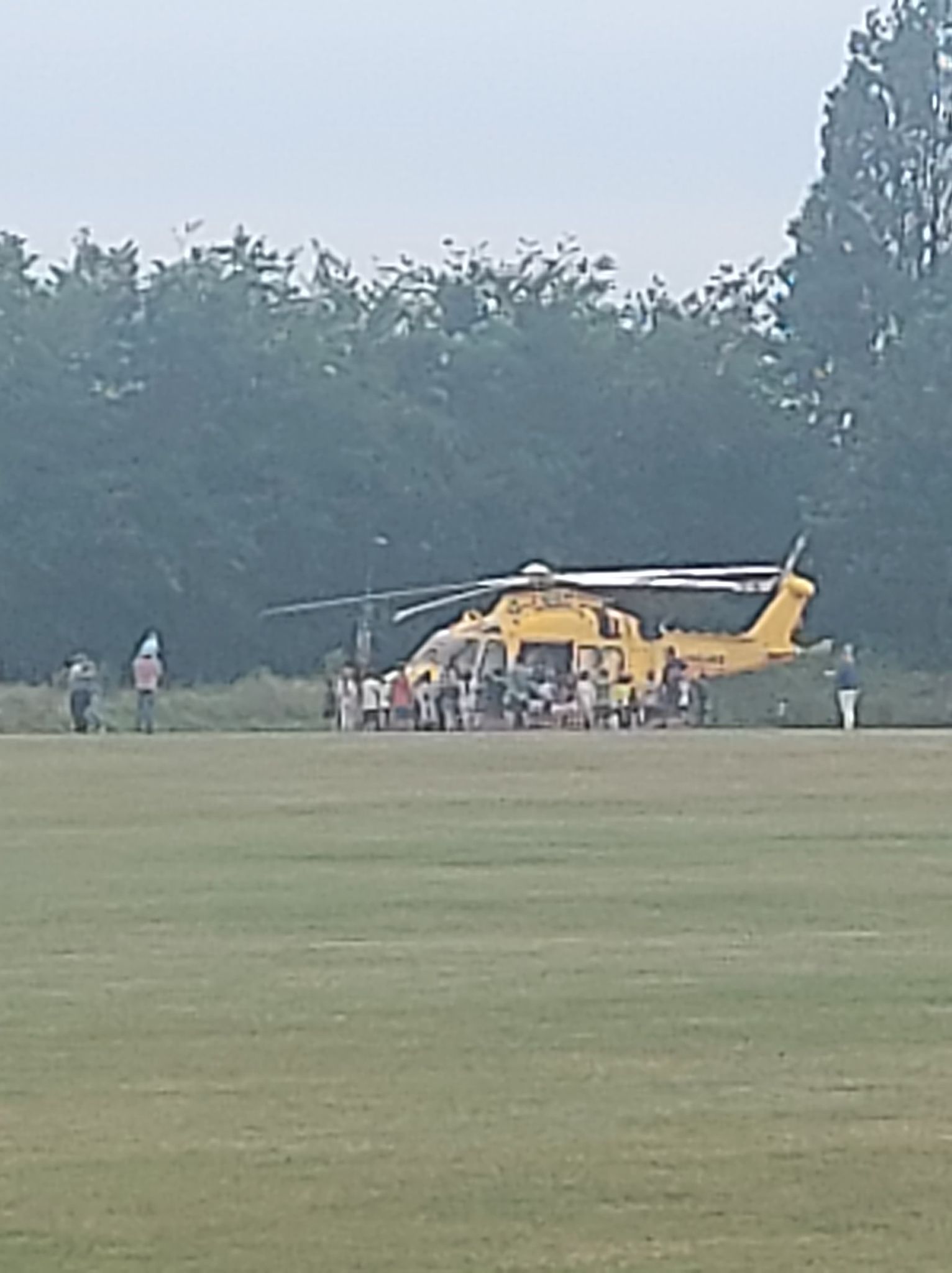 A motorcyclist was taken to hospital today after being injured in a collision with a van.

The air ambulance was called after the crash at about 2pm on Nevill Road, Hove.

It landed in Nevill Sports Ground for about an hour before taking off again at about 3.20pm. The motorcyclist was taken to the Royal Sussex County Hospital by road.

A spokesman for South East Coast Ambulance Service said: “We were called shortly before 2pm today to reports of an RTC involving a van and a motorbike on Nevill Road, Hove.

“Ambulance crews attended and were joined at the scene by the Kent, Surrey, Sussex Air Ambulance Service.

“The motorcyclist was assessed and treated at the scene before being taken to Royal Sussex County Hospital by road.”

“Our crew arrived on scene at 2.25pm where they helped to treat the patient who was taken to hospital in a land ambulance.”