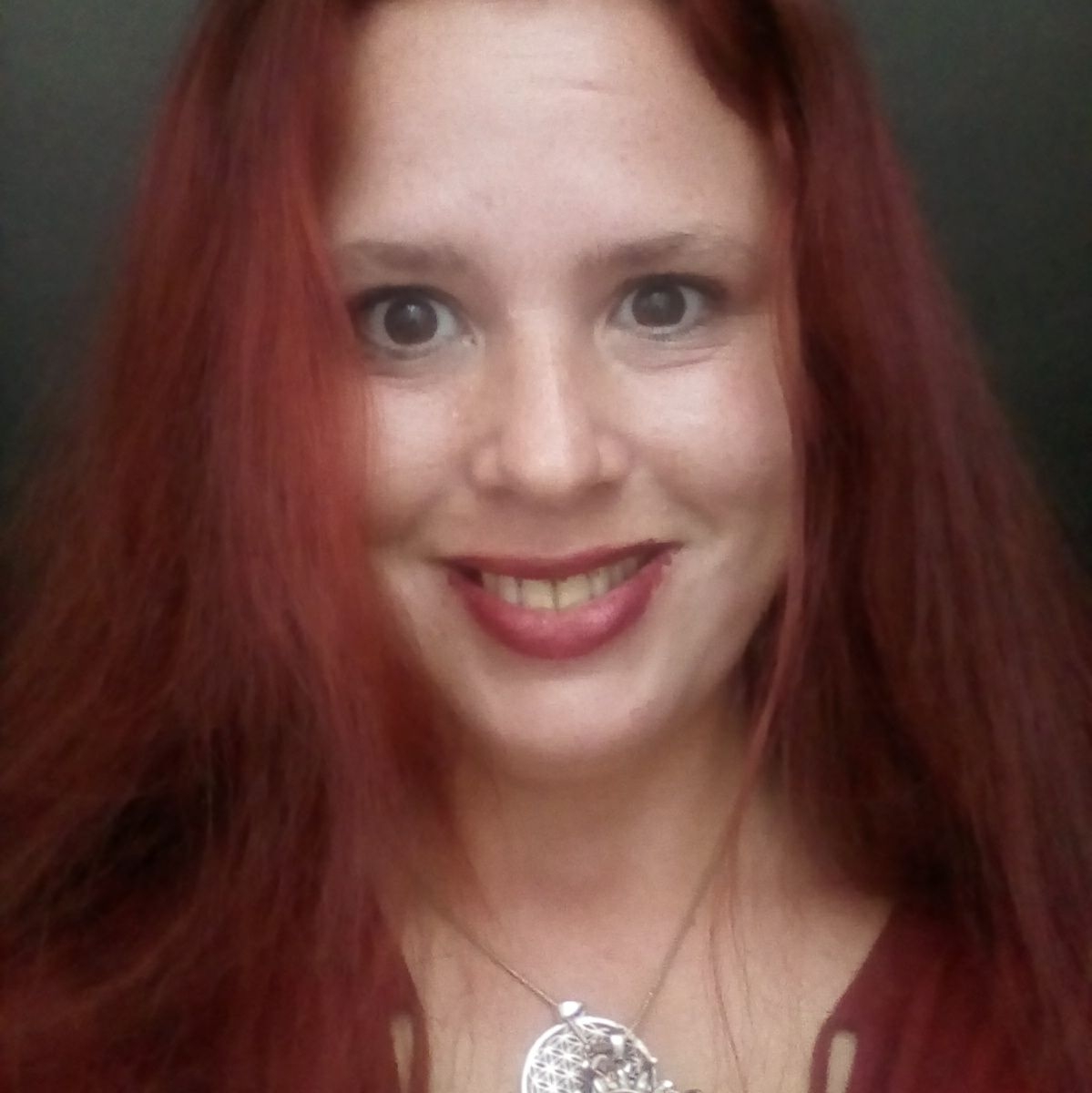 A woman who was found dead in a Brighton park was a “peaceful soul” who went out of her way to help others, friends have said.

Samantha Casey, 43, was found unconscious in bushes in Queens Park on Friday night. A post mortem carried out on Tuesday was inconclusive, and toxicology reports are pending.

At the opening of her inquest this morning, police said their investigation is still ongoing. Detectives have asked anyone who saw her in the hours leading up to her death to get in touch.

One of her friends, Ross Norton, said: “She was such a peaceful soul and she would help people. She was the sort of person that would take a stranger home and spend the next three months sorting their lives out and healing them the best she could.

“Sam could write – she would write a lot of poetry. She was into healing and reiki and she would help anyone.

At the opening of the inquest at Woodvale Coroner’s Court this morning, coroner’s officer Arianna Palermo said Miss Casey, who was single and lived in Bramble Way in Stanmer Heights, was survived by her mother Penelope, father Terence and half brother Nathan.

She said: “A group of friends found an unresponsive female lying amongst bushes in a quiet area of Queens Park.

“They were worried about her welfare and alerted the ambulance service who attended and confirmed her death.

“A thorough police investigation ensued. A post mortem was carried out on 21 June at Brighton and Hove City Mortuary. the provisional cause of death, pending toxicology, is unascertained.”

On Sunday, Detective Chief Inspector Andy Wolstenhome said: “We are keen to trace her last movements and would like to hear from anyone who may have been in Queen’s Park on Friday, 17 June and has any information about this incident. Please contact us.”

Anyone with information about the incident is asked to report online or call 101 quoting Operation Ranworth.