Good samaritan left with serious injuries after attack in Brighton

A good samaritan was taken to hospital suffering from serious injuries after he was attacked in Brighton early yesterday (Saturday 25 June). 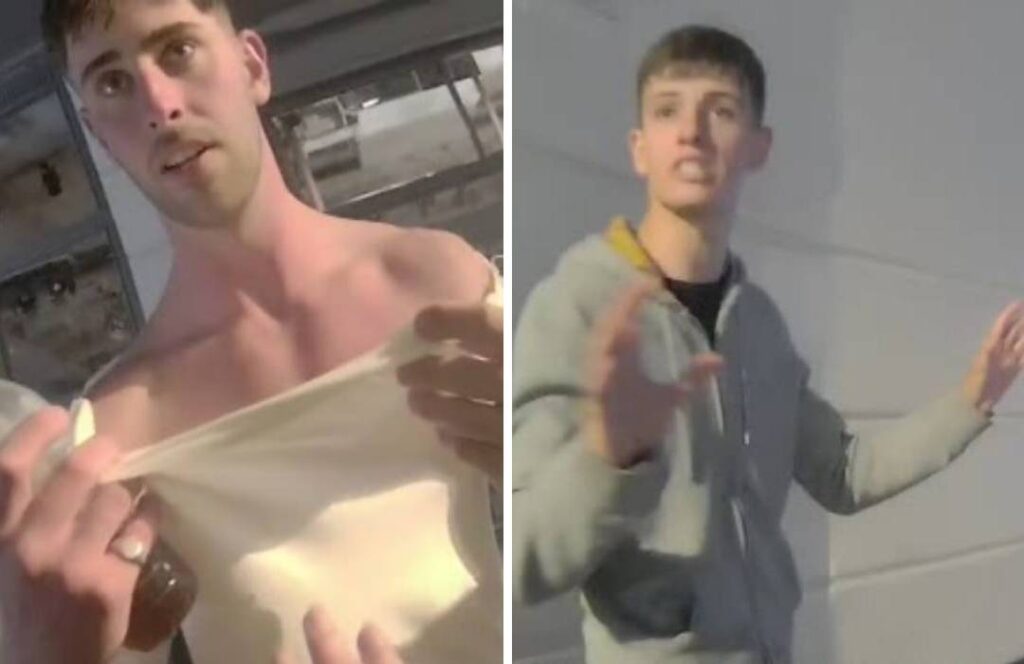 The 37-year-old man was helping police to detain a drink driver when he was attacked.

Today, Sussex Police issued an appeal for information and witnesses.

The force said: “Police are appealing for witnesses after a man was assaulted in Brighton.

“Officers were called to East Street in the city centre at about 1am on Saturday (25 June) to reports of a suspected drink driver who ran from officers but was subsequently detained.

“A man aged 37, who was in the area at the time, assisted officers in their attempts to detain the driver.

“While doing so, he was assaulted by another member of the public, causing a serious injury.

“He was taken to the Royal Sussex County Hospital, where he remains.

“Officers have released images of two men they wish to speak to in connection with the incident.

“They presented themselves to officers at the scene but then left the area while officers responded to the injured man.

“One of the men had a white t-shirt that appeared to be torn while the second man wore a grey hooded top and black t-shirt.

“The man who was arrested has been charged for unrelated offences.

“Anyone who witnessed what happened or who recognises the two men is asked to report it to Sussex Police online or call 101 and quote serial 104 of 25/06.”