Workers who almost completely removed a stretch of the historic “green wall” on Brighton seafront were following the council’s own “plans and design drawings”, an audit has found. 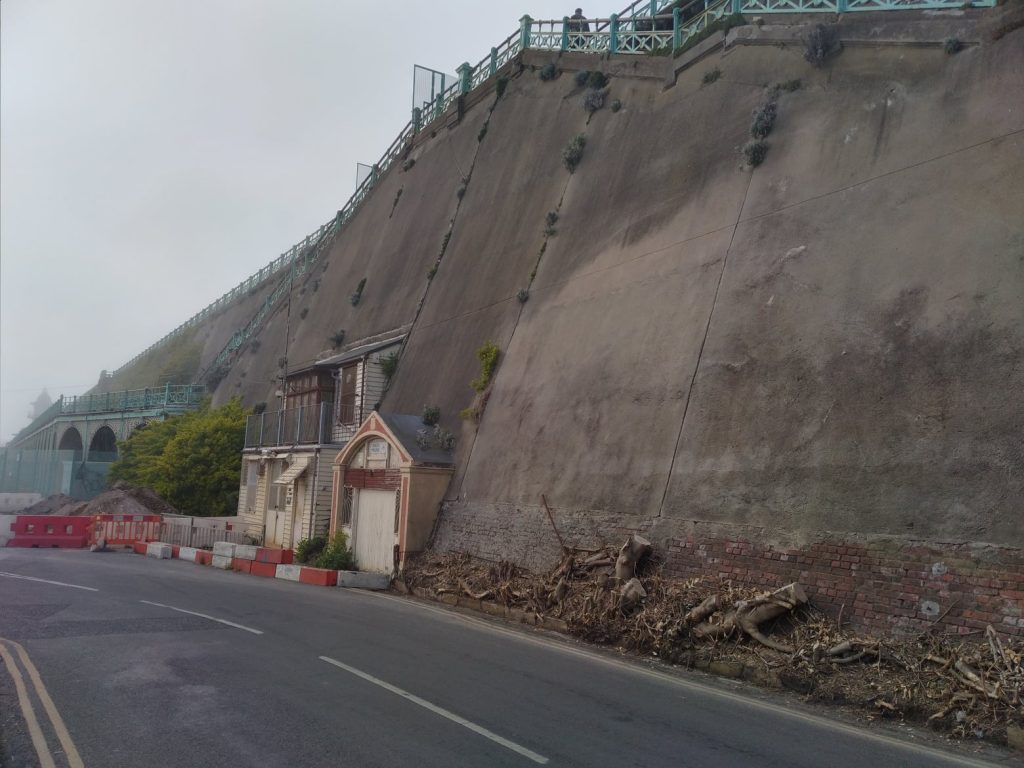 The 200-year-old living wall had been designated a local wildlife site by Brighton and Hove City Council in 2013 to give it greater protection.

But when the council approved changes to the road layout in Madeira Drive, including a new cycle lane, a contractor was ordered to hack back the foliage to improve visibility.

After the work was completed in March last year, there was an outcry, with green campaigners saying that they would hold a memorial event, laying wreaths in protest at the drastic pruning.

Green council leader Phélim Mac Cafferty ordered an investigation into the destruction of the historic feature which topped 60ft near Duke’s Mound and stretched for almost a mile.

The council said that it dated from 1830 and was the longest and oldest green wall in Europe.

A brief summary of the investigation findings was included in an internal audit report which said that the £12.7 million Black Rock project was forecast to go more than £2 million over budget.

The audit report said: “We considered whether the cutting back was necessary and found that a road safety audit highlighted a road safety problem and recommended that ‘adequate inter-visibility should be provided which may require some cutting back or removal of vegetation’.

“Based on advice to us on the issue of the severity of cutting back, it is inconclusive as to whether the pruning could have been less severe.

“It was found that the contractors acted in accordance with the general plans and design drawings.

“Our review has found that there was no regular planned maintenance in place for this section of the green wall but there have been regular requests and complaints to the council concerning the overhanging vegetation affecting visibility of pedestrians and road users.”

The report added: “Substantial regrowth of the vegetation has already occurred.” 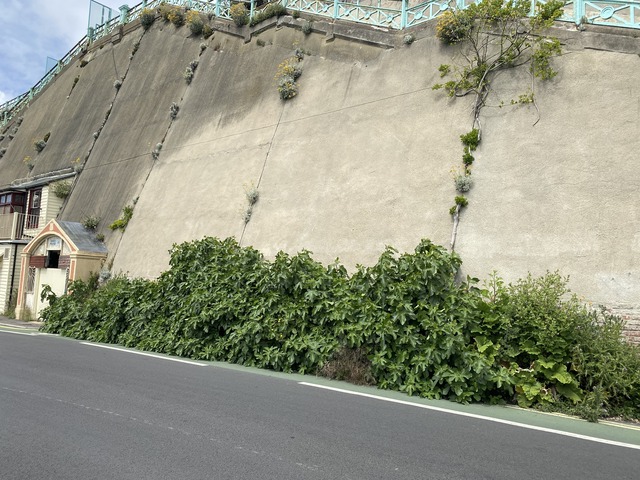 The report also said: “One area of focus was whether this section of green wall was protected by statutory designation.”

The report highlighted a programme of conservation work and repairs to the concrete retaining wall behind the 90 different species of plants growing there including fig and Japanese spindle.

Later the same year, another report looked in detail at the wall’s signifcance. 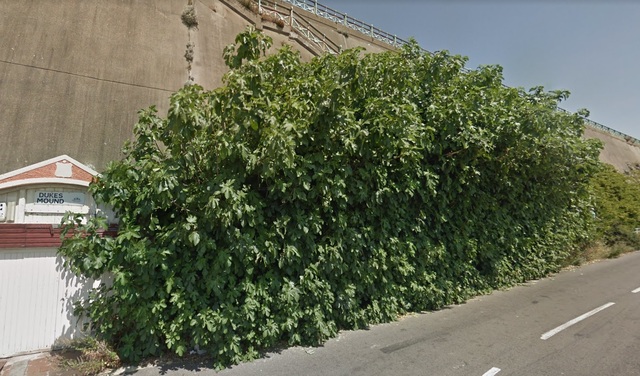 The green wall in Madeira Drive in June 2018

Today (Monday 27 June) the council said: “Local councils have a statutory duty, under section 39 of the 1988 Road Traffic Act, to ‘take steps both to reduce and prevent accidents’.

“In order to comply with the act, the council was forced to heavily prune the vegetation in this location. We reiterate our apologies for the way this was done.

“From here on, regular less severe pruning will now take place at a point in the year which minimises any impact on wildlife.

“Council officers met an ecologist on site to agree plans for the short and longer-term restoration.

“The audit report confirms that an inspection was carried out prior to pruning to check for nesting birds and that the vegetation has now substantially regrown.”