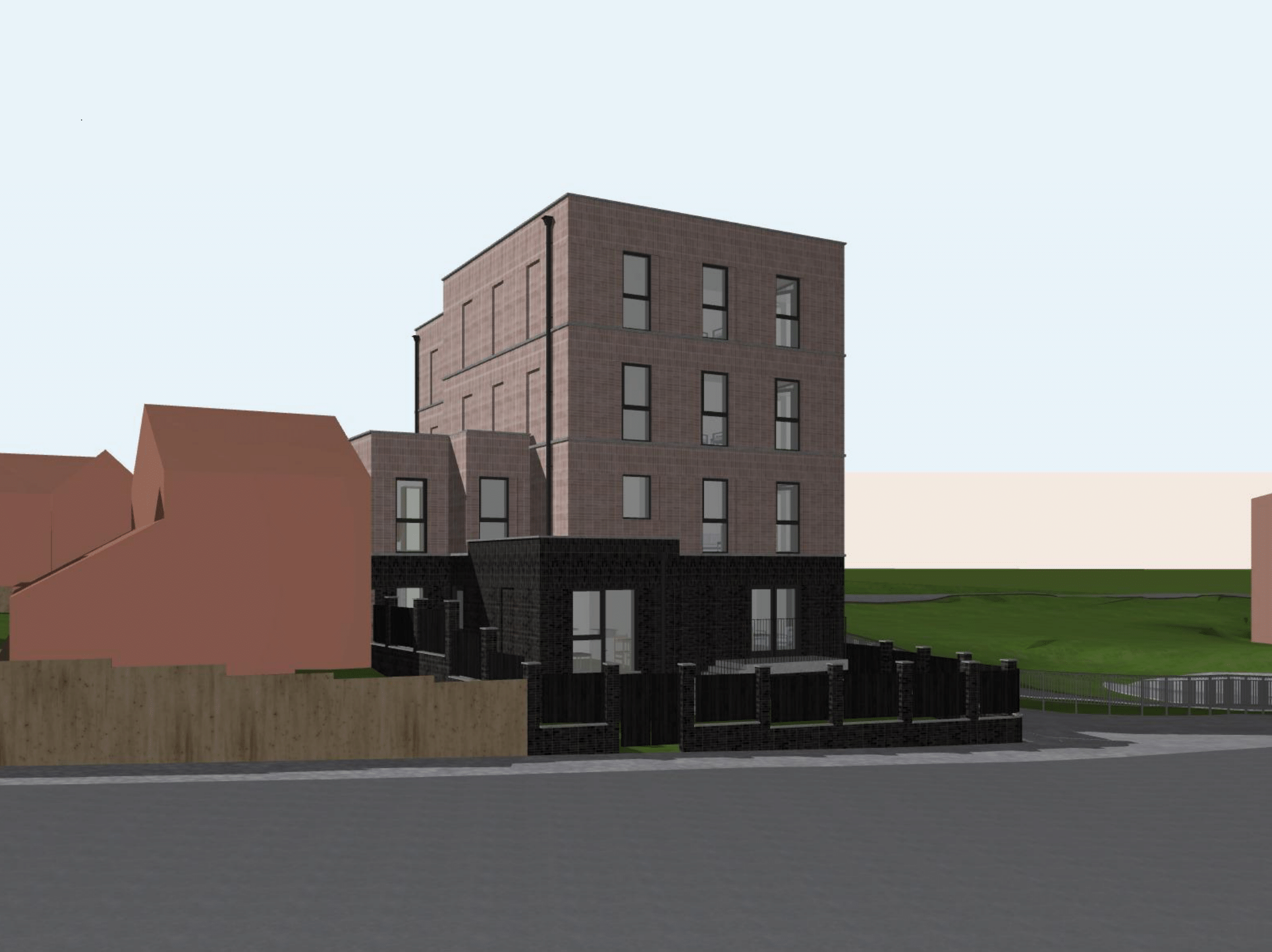 A developer wants to knock down two cottages next to Falmer Station and build a new block of nine student flats.

Pinnervale Investments has submitted an application for a new two to four storey block of student accommodation, which would house 24 students.

The apartments would have two to four bedrooms each, with shared kitchen and living spaces as well as plenty of outdoor garden space and bicycle parking.

The cottages it would replace are currently being used as houses of multiple occupation (HMOs) for students, and are sandwiched between another block of student housing and a pedestrian underpass under the A27.

The planning statement says how the proposed building helps to develop the city’s “sustainable transport corridor and academic corridor”.

The environmental impact of the building has been considered, with improved energy performance, water consumption and car-free design as priorities.

With neither local universities indicating planned increases in student numbers, developers say that rather than enabling an influx of students, this building would reduce pressure on the private housing sector.

The application can be found on the council’s planning portal by searching for reference number BH2022/01883.