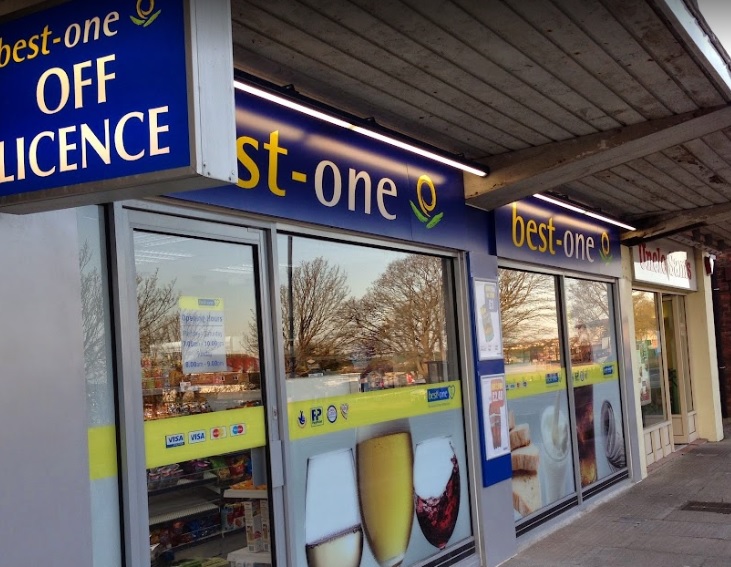 Police used a drone to track down a suspect fleeing a violent raid on a convenience store in Woodingdean.

A manhunt was launched after a gang broke into Best One in Warren Road. Several people were seen fleeing the scene in a white truck shortly after midnight on Monday.

The truck was found dumped in Whitehawk. A search of the area found two men hiding in bushes who were arrested.

Another man, who was running across a field, was arrested after being located using a drone.

A fourth suspect was arrested at an address in Brighton after further enquiries.

The men aged between 21 and 35 were arrested on suspicion of aggravated burglary. They have since been released on conditional bail.

A spokesman for Sussex Police said: “All four who were arrested have been released on conditional bail while enquiries continue.

“As this is an open investigation, we are not able to confirm what may have been taken, if anything, at this point due to the current nature of the investigation.”