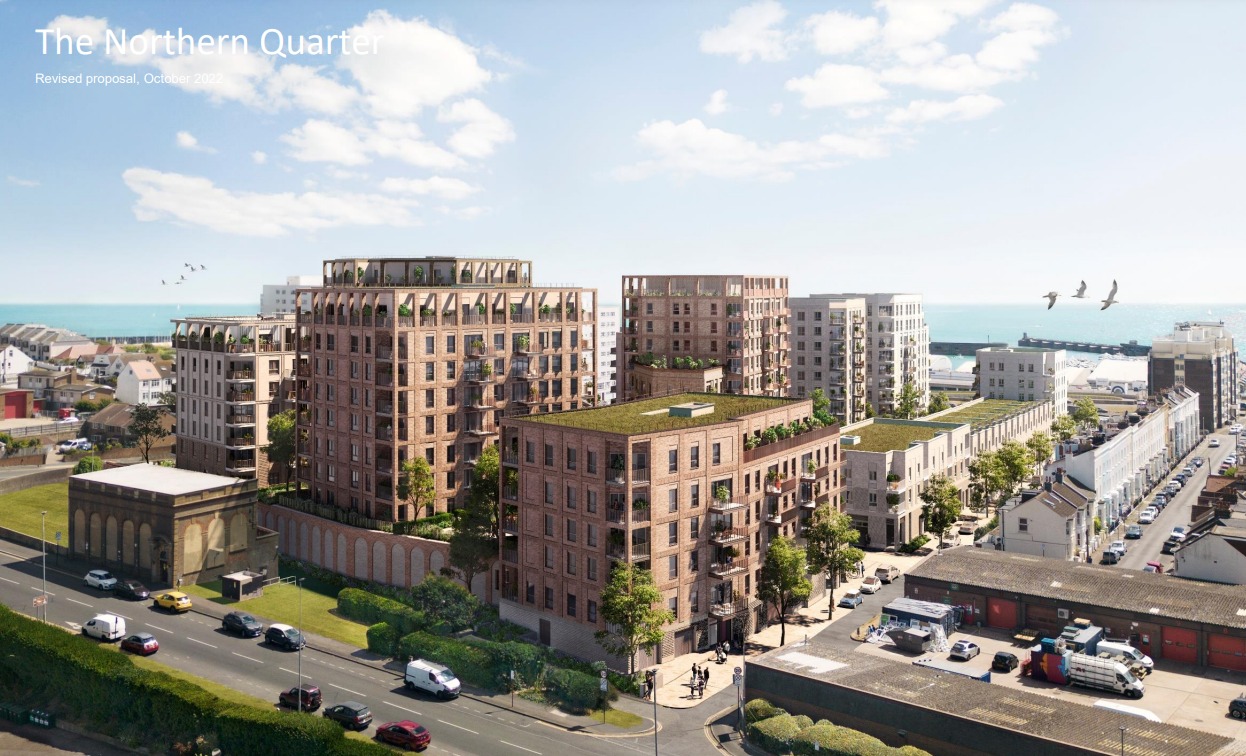 Changes to a major proposed development near Brighton Marina have been revealed.

The revised plans include the delivery 40 percent of the development as affordable homes.

The number of homes has also increased, adding eight apartments and four townhouses to bring the new proposed total to 565 homes.

The heights of the blocks on the northern end of the site and Boundary Road have been reduced, and more parking spaces have been added.

Residents will now have another chance to have their say on the new plans. 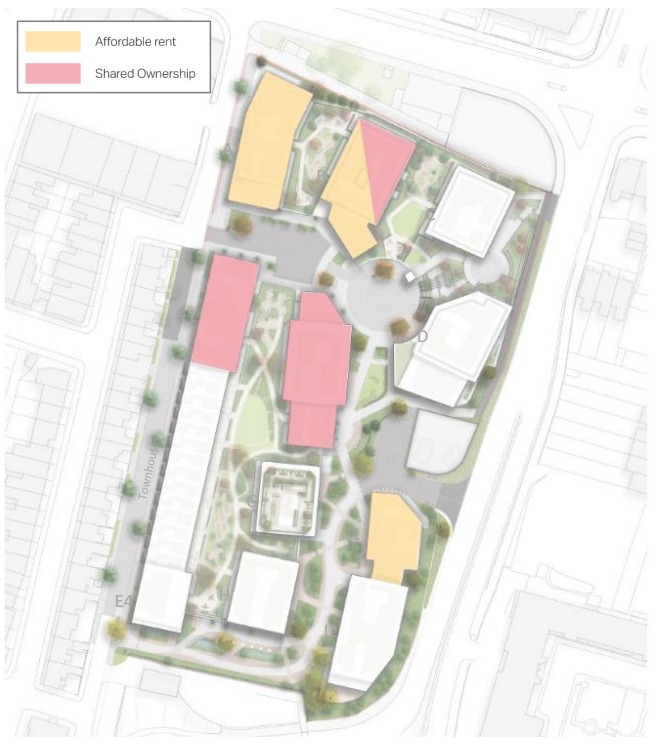 She said: “I’m pleased that the voice of local people and their representatives have been listened to, in particular that there are now 40 percent of affordable homes in line with council policy.

“I look forward to having the time to review the planning application in more detail.”

Councillor Bridget Fishleigh, who covers the Marina to Rottingdean, says that the council is on the verge of a wasted opportunity.

She said: “In a meeting I had with Berkeley Homes I said I wanted to see a footbridge from Roedean over Marina Way so that bikes and people had easy access to the site from the east.

“It’s highly predictable but disappointing not to see that in the plans.

“Brighton and Hove City Council own two plots of land which adjoin the gasworks site to the north and south.

“Berkeley Homes wanted to buy them to include them within the development but they couldn’t get a sensible answer from the council.

“I’ve asked on numerous occasions what the plan is and there doesn’t seem to be one.

“It’ll be very strange for this development to go ahead without including these plots because the council as part of its negotiations could ask for additional council-owned homes to be built there.

“The plot to the south includes the access bridge from the A259 on Marina Way.

“They’re missing an opportunity for a pedestrian walkway into the city and also for more homes.

“I’ve submitted a question on this to ask on 15 December at a meeting of all 54 councillors.” 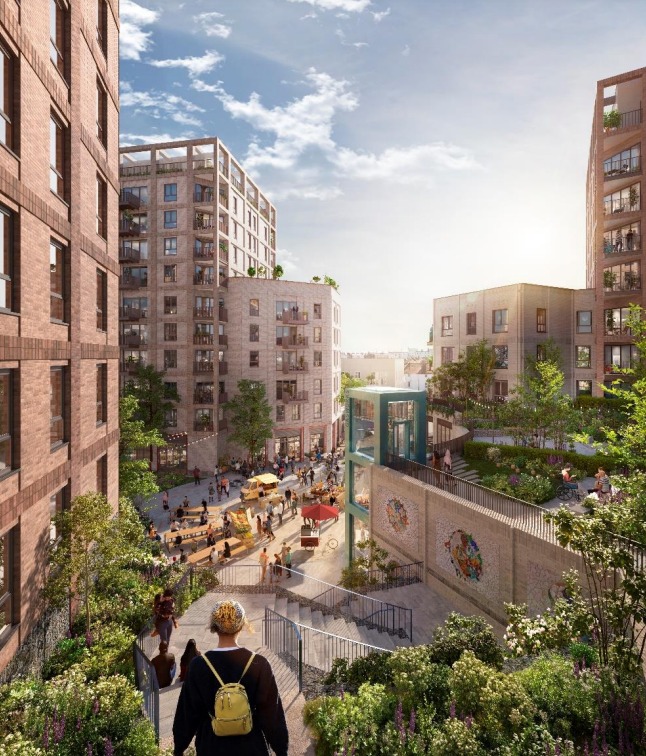 The developer, The Berkeley Group is working with the National Grid to regenerate brownfield sites across the south of England.

Public concerns over remediating the toxicity of the land, formerly used as gas storage and exchange, have not been addressed in the revised plans.

A consultation with the UK Health Security Agency in January pointed out that “no details have been provided” on the proposed remediation strategy and construction proposals.

The site will include a mix of one, two and three bed flats alongside 14 three to four bed townhouses – 226 of which will be affordable homes.

The planning application states: “The applicant believes that the delivery of affordable homes on the Site is desirable and has been exploring funding options to allow the proposed development to respond to the council’s affordable housing targets.

“The extent of progress that the applicant has made in collaborating with funding partners is such that when built the proposed development will deliver 226 (40%) affordable homes, delivered in partnership with a registered provider with Homes England funding.

“The refined design retains the areas of the masterplan which have been received well by key stakeholders.

“The amendments focus largely on the northern area of the site where we have revisited the form and architecture of these buildings, alongside further refinement of massing along the western edge of the site.

“We have also looked in further detail at how the proposed development can take more opportunities to integrate public art and be enlivened with more colour at the ground floor level.”

You can see the whole application by searching for BH2021/04167 on the council’s planning portal.

All the revised planning application documents can be found here.