A council-run hostel in Brighton has been given a reprieve after plans to close it were shelved this afternoon (Thursday 24 November). 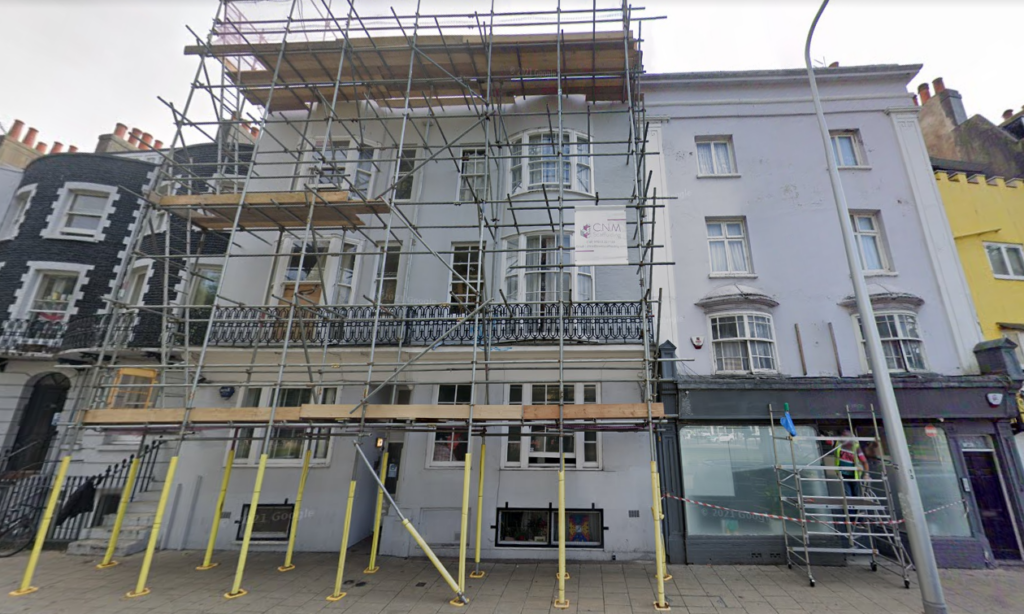 The decision ends uncertainty for up to 48 vulnerable adults who live at Glenwood Lodge, in Grand Parade, Brighton.

And it means that about 20 people – a mix of full-time and part-time staff – no longer face the threat of redundancy.

There were concerns that the proposed closure of Glenwood Lodge, which needs significant building repair work, would prove to be a false economy.

One person close to the debate said that it would have saved money for one council directorate but that would have been outweighed by more spending for another.

Yesterday (Thursday 24 November) the GMB union tweeted: “A major victory for GMB members in a Brighton and Hove City Council.

“Glenwood Lodge for vulnerable adults has been saved from the Green-council cuts. Jobs are safe. Service users keep their homes.”

The decision was made at a meeting attended by council chief executive Geoff Raw and senior colleagues yesterday afternoon.

But the council-run Bright Start nursery remains at risk of closure, with about 20 jobs at stake, as officials and leading councillors seek to make millions of pounds of budget savings.

More staff are also understood to be at risk in the field officer team, part of the safer communities service within the council’s housing, neighbourhoods and communities directorate.

The field officer team was set up about three years ago and employs the equivalent of up to seven full-time staff although recruiting has proved challenging at times.

And when they started, field officers were given hand-held devices with a mobile app that didn’t work.

The team has an annual budget of more than £300,000 and deals with thousands of complaints and incidents a year.

“We’re glad that, after a meeting with senior management in adult social care, the council has agreed with our arguments.

“We understand that, at a meeting with the council’s chief executive and senior officers, it was agreed to look at other ways to save this money.”

“We will continue to fight to prevent the nursery being closed and jobs being lost.”