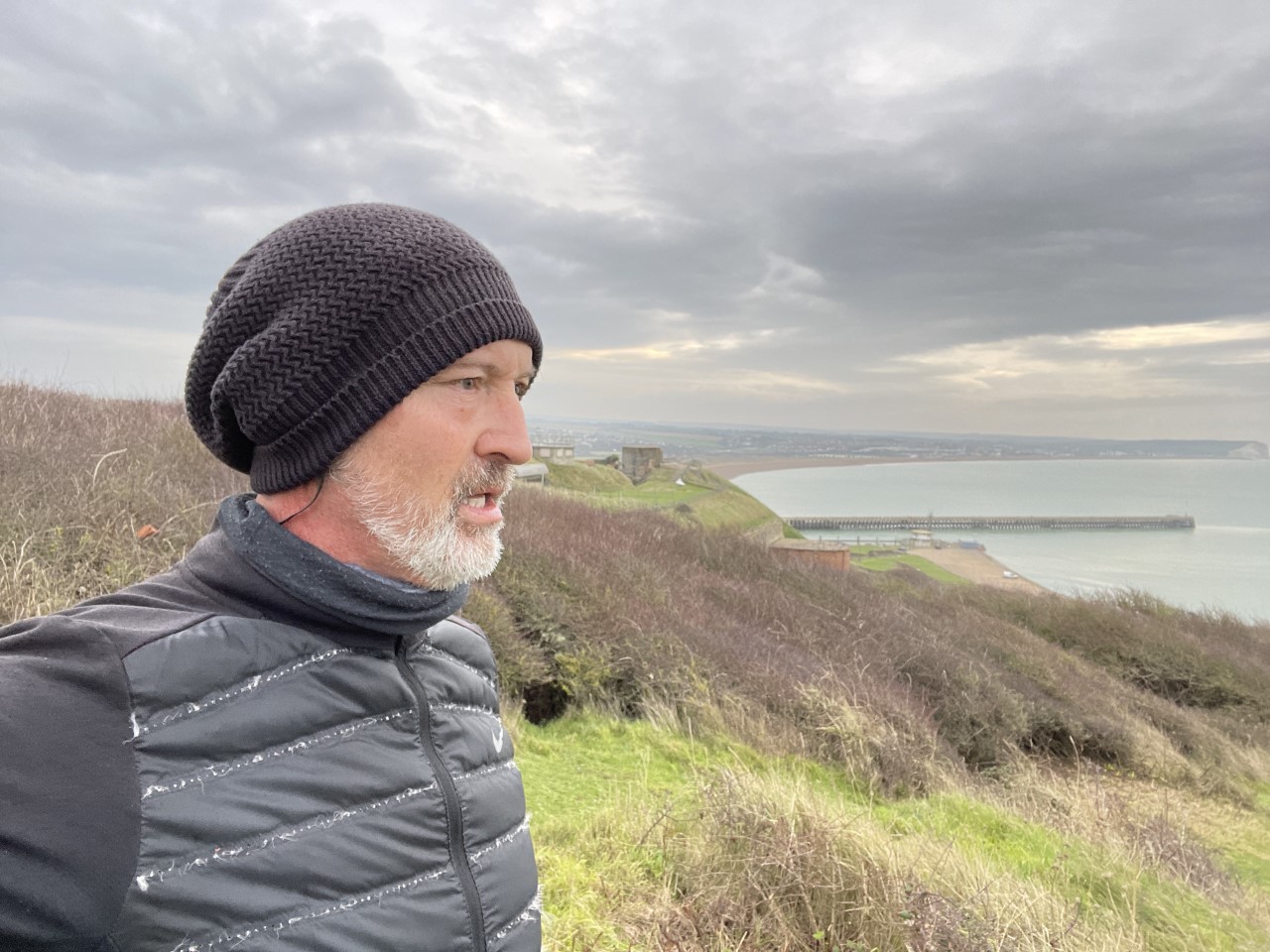 The manager of a Whitehawk community club is attempting a mammoth running challenge to fundraise for youth support projects.

Darren Snow, co-founder and lead boxing coach at The Crew Club, will be running 100 miles across December to raise funds for the charity.

The money raised will go towards supporting the hundreds of children, young people and families the club supports on a weekly basis.

The boxer, who only started running in 2019, needs to run at least 3.2 miles every day for the full 31 days of December to complete the target.

“The club constantly needs to fundraise to keep it all going and any help you can give by sponsoring me makes this that little bit easier.

“For me the best thing about the Crew Club is that children, young people and adults can be themselves in a non-judgmental environment and take part in a wide range of activities free of charge.

“The club is also a safe space that creates a feel of ownership from the people we support.

“The money raised will go into the Crew Club fundraising pot.

“There are things like a team building residential for our Youth Council members next year and our new food support offer that includes breakfast and lunch clubs and a share shop so it’s likely to go towards these things but I’ve left it more general.”

Last year, he completed another athletics challenge on behalf of the NHS, running 10km a day for three weeks.

Mr Snow added: “In lockdown I did a charity run for NHS Charities Together but I was a lot fitter then, plus it was lockdown, plus it was the summer.

“This year’s challenge will be tough as I haven’t been running much due to a boxing injury last year.

“I had a head injury in September 2021 and couldn’t do any proper physical activity for at least six months and found it really hard for the next six months.

“Alongside my challenge, The Crew Club is encouraging as many people as possible to run for as many consecutive days as they can in December as part of the Choose To Move Christmas Streak on Strava.

“This can be anything from one kilometre a day upwards.”

Mr Snow hopes to give himself a few rest days by running double the daily distance on some days.