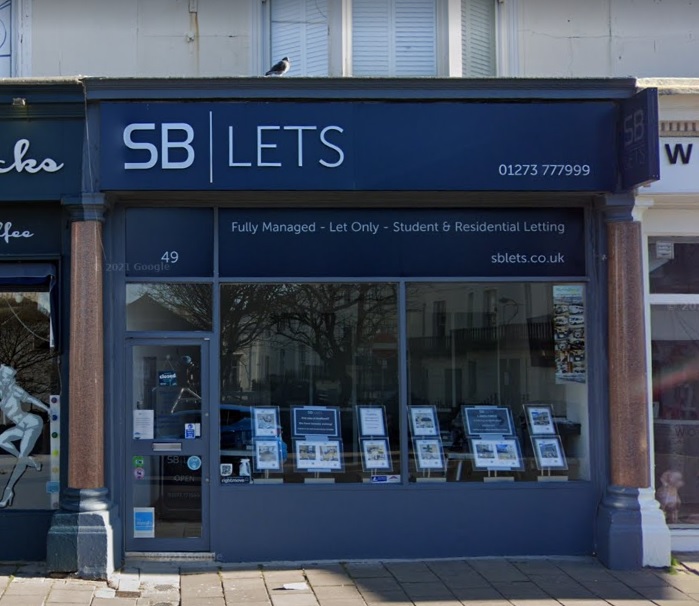 A Hove letting agent accused of threatening student tenants, turning off their utilities, launching vexatious court action against their parents and even assaulting one of their friends is to stand trial.

Shadi Baja, 30, who runs SB Lets in Norfolk Square, is charged with two counts of harassing tenants at their homes in Lansdowne Place and Norfolk Square.

He also faces a third charge of attempting to deprive the Norfolk Square tenant from occupying her premises.

And his company faces the same two charges of harassing the tenants.

Today he told Brighton Magistrates Court he was intending on pleading not guilty to all the charges, and asked for them to be sent to crown court.

The first charge relates to a house in Lansdowne Place, Hove which was let out room by room to several tenants including Alex Swartz and Natalia Halasy.

The charge says that between June and October 2021, he:

The second charge relates to a room in a house in Norfolk Square, rented by Sophie Sutherland.

It says that between April and July last year, he:

All these acts, both charges say, were done knowing or having reasonable cause to believe they were likely to cause the tenants to give up occupation or refrain from exercising any right or pursuing any remedy.

The third charge also relates to Sophie Sutherland’s tenancy of her room in the Norfolk Square house, and states that he attempted to deprive her of the premises on 30 June last year.

All charges are being prosecuted by Brighton and Hove City Council, under the Protection from Eviction Act 1977.

The case will next be heard at Lewes Crown Court on 17 February, where it’s expected Baja, of New Church Road, Hove, will officially enter a plea.