Missing boy may be in Brighton – have you seen him? 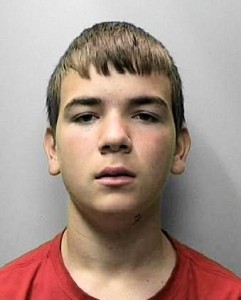 Connor Mackay left his home in Hastings a week ago – on Friday 16 January – having last been seen at 11.30am.

He was described as 5ft 7in tall, of slim athletic build, with light brown hair and dark eyes.

He was wearing blue track suit bottoms with an orange and blue jacket.

Sussex Police said: “Police are concerned for his welfare because of his age and vulnerability. He has a network of friends in Hastings and Brighton and also has family links to Brighton.”

Anyone who has seen him or who knows where he may be is asked to phone Sussex Police on 101 or email 101@sussex.pnn.police.uk.