Have you seen the Brighton restaurant worker who has been missing since the summer?

A man who was sent home from work in Brighton in August has not been seen by family or friends since, Sussex Police said today (Wednesday 20 January).

Biwash Magar was sent home after turning up drunk at the Chilli Pickle, in Jubilee Street, Brighton, in August.

Sussex Police said: “Biwash Magar, 33, a Nepalese national, was working at a restaurant in Brighton, but was sent home after turning up drunk on (Saturday) 8 August. 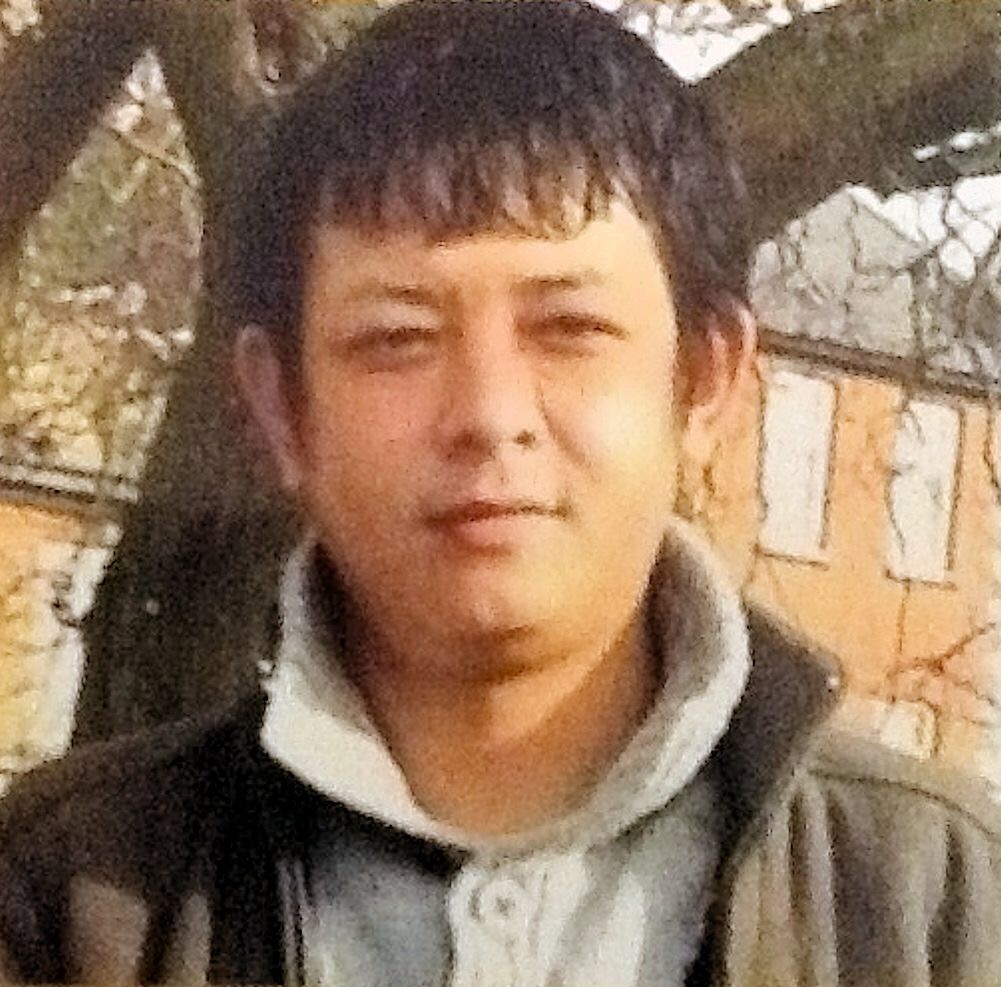 “He was in rented accommodation in the city but, after not returning there, the flat was cleared and re-let.

“He came to the UK in 2010 and did have a work permit but that has now expired.

“He has suffered from depression in the past and attended A&E at the Royal Sussex County Hospital in Brighton on (Thursday) 13 August.

“He had been sent there by a homeless GP surgery, having taken an overdose.”

PC Matt Smith said: “Biwash’s cousin came to Sussex at the end of August as he was concerned for him but did not find him.

“He was reported as low risk at the time but given the period of time that has now passed there are increased concerns for his welfare.”

Biwash was described as Asian, 5ft 8in tall, of large build and with short black hair. He has brown eyes and was clean shaven.

Anyone who knows where he is or who has seen him is asked to phone Sussex Police on 101 or email 101@sussex.pnn.police.uk.