1) The excellent atmosphere, support, belief and togetherness that’s developing between players and fans. Especially David Stockdale’s gesture towards the young fan behind the goal at the end. 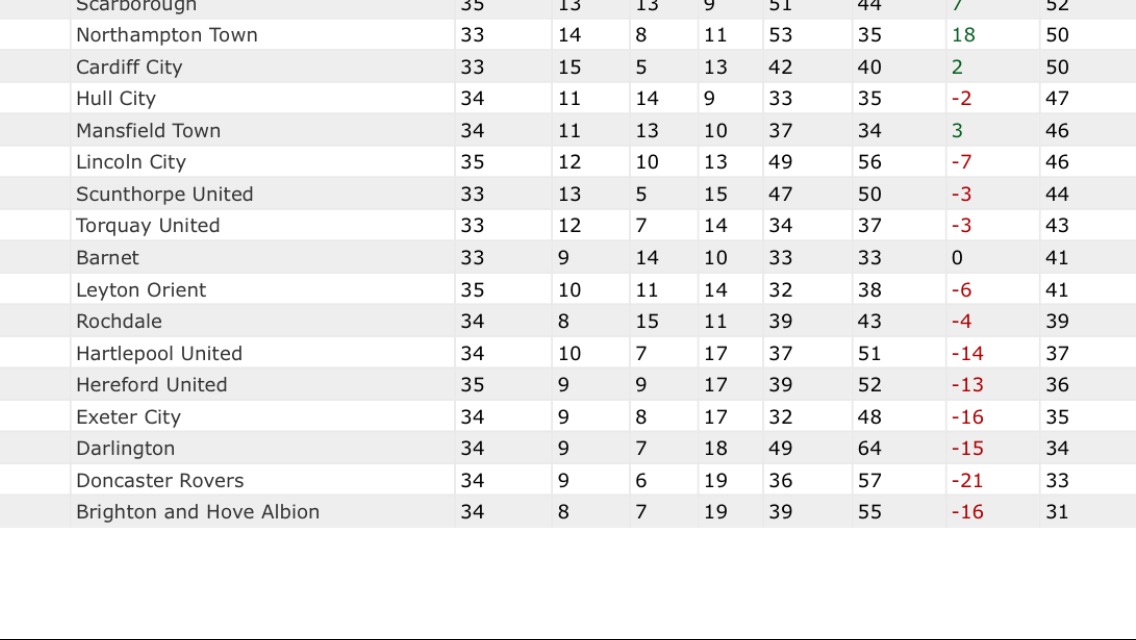 One from the Championship (Division 1 back in 1997) today 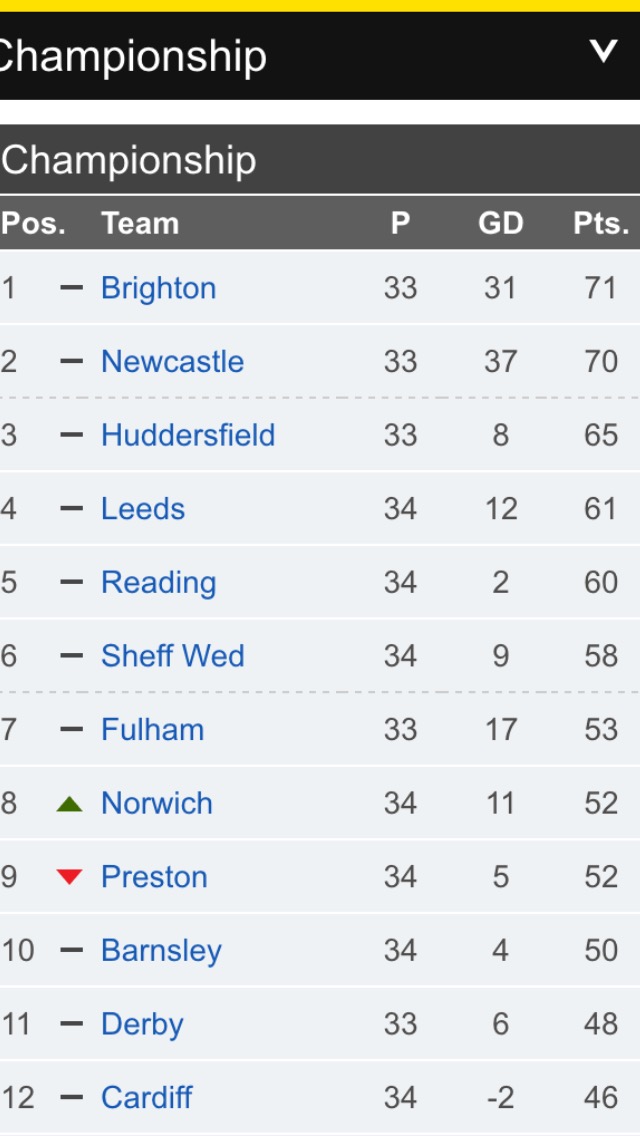 3) The possibility of beating Newcastle on Tuesday (28 February) then getting three points at Nottingham Forest next Saturday (4 March), combined with the possibility of Huddersfield and Newcastle playing out a draw next weekend … is mouthwatering to say the least.

4) Hoping the young lad who ventured on to the pitch at the final whistle to do, it seemed, nothing more than shake Bruno’s and Knockaert’s hands wasn’t dealt with too harshly. 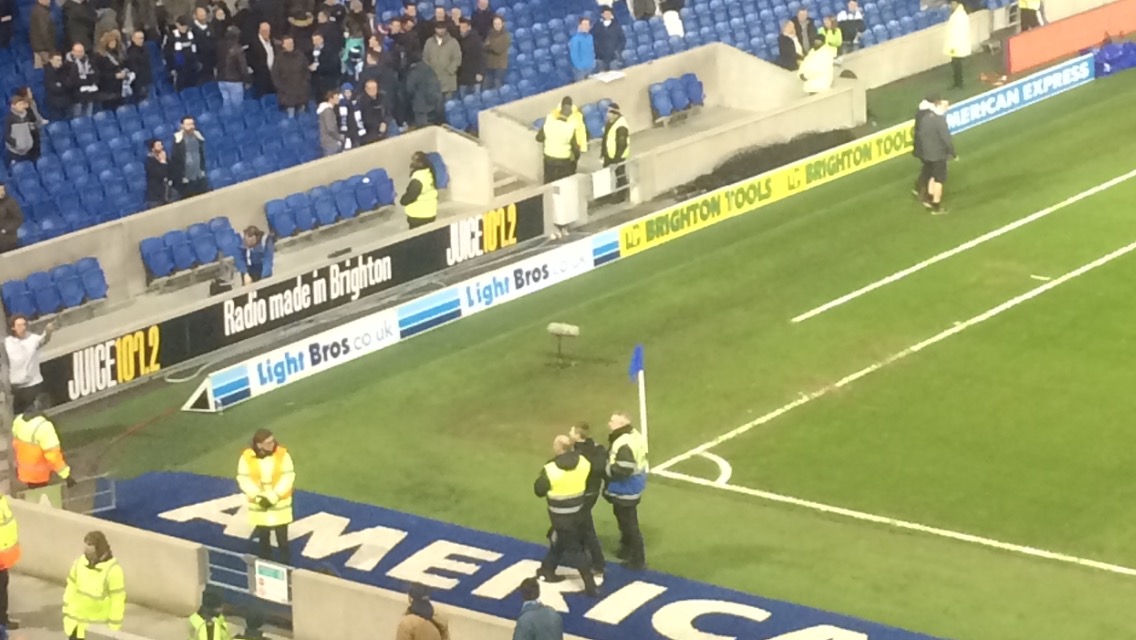 5) That just possibly the recently rediscovered (in a loft by all accounts) 1983 FA Cup Final shirt that has turned up on Facebook is the one Jimmy Case wore in that replay. If so, what a find. It’s an authentic players shirt no doubt. 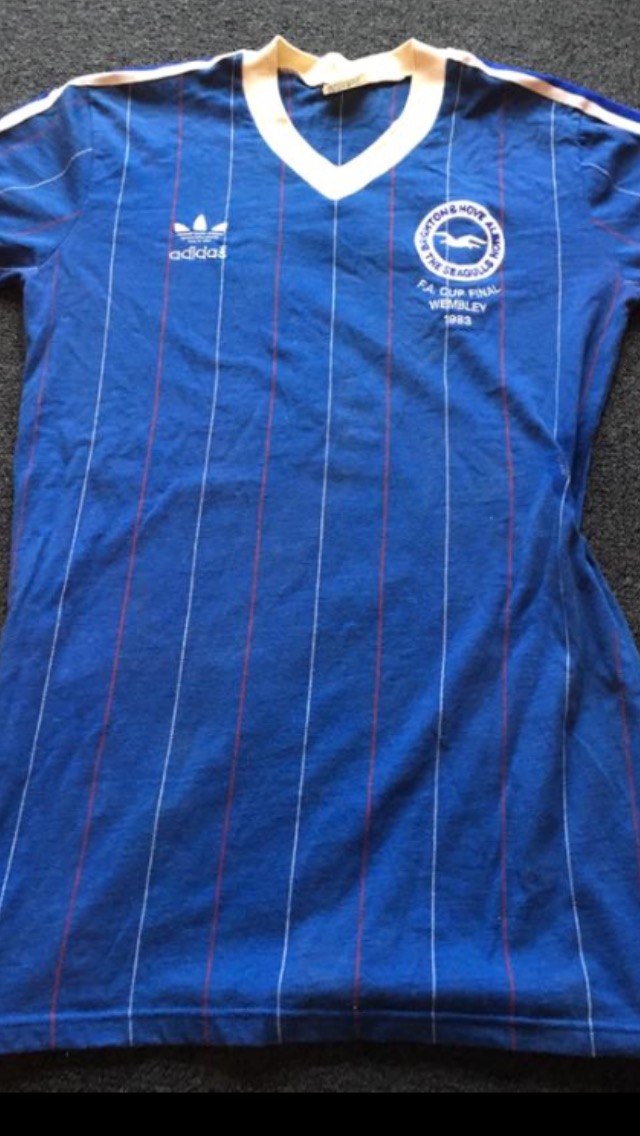