Two pupils at Stanford Junior School in Brighton have inspired their fellow students to help raise much-needed funds to develop and refurbish the reading corner for each year group. 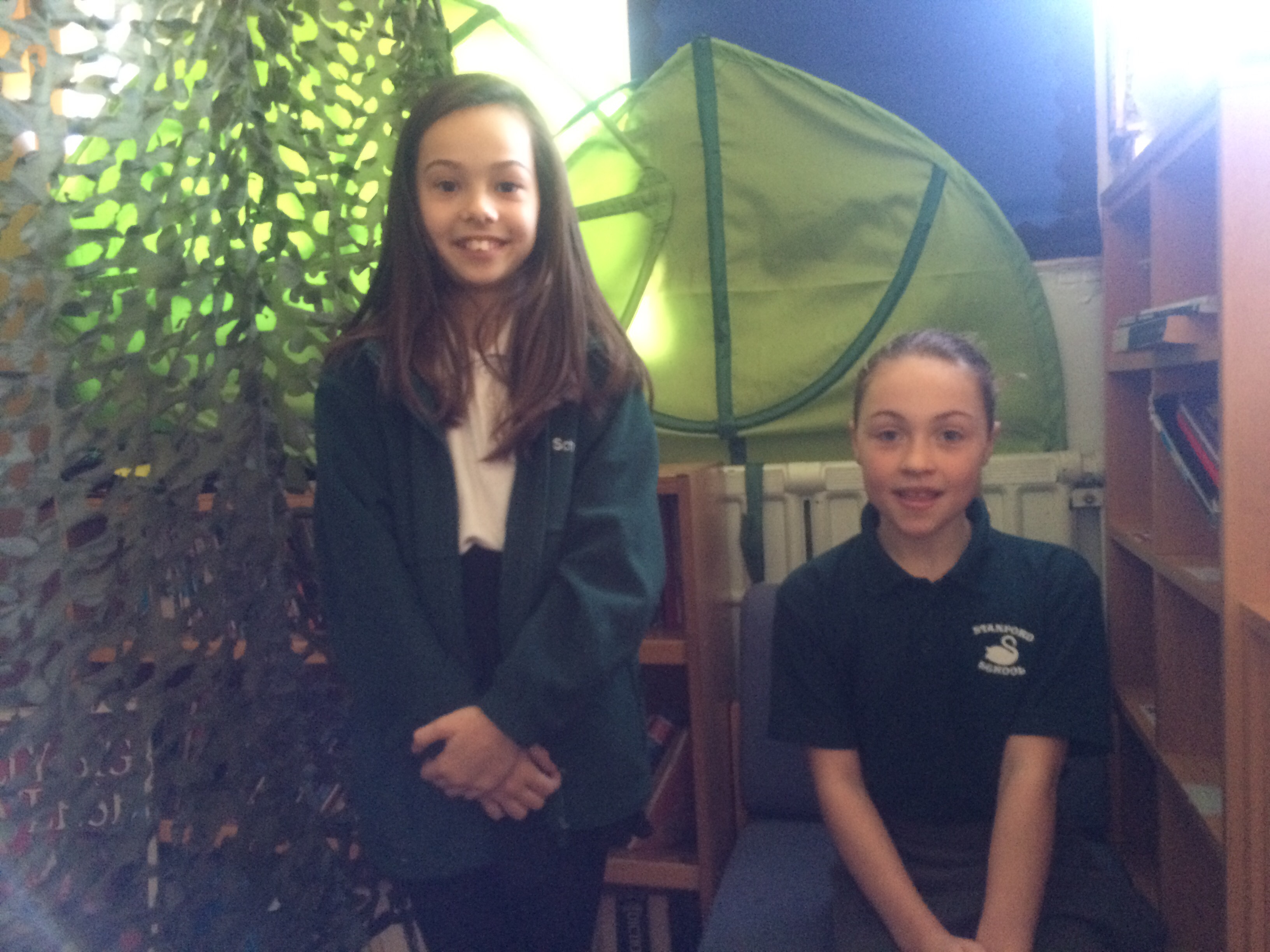 Ten-year-old year 5 students Ellie and Ruby decided that the area in their class was a little drab so they put forward to the school council their idea of a sponsored half-term read to help raise funds to spruce up the area.

The school council backed the idea and £1,700 has since been raised.

Both girls persuaded friends, family and neighbours to chip in with sponsorship although there was a collective effort from all years at the school, with children from seven to 11 years old taking part. Some parents even set up crowdfunding pages.

Head teacher Paul Davis told Brighton and Hove News: “The girls’ idea was excellent and so important in these days of reduced funding. Also the idea was important to the school’s British values, including innovation, democracy, individual liberty and mutual respect.”

The head was also pleased that the event had linked in with World Book Day.

Both girls said that it had not only inspired them but encouraged others to want to read more.