A27 to remain closed this morning following 200 tonne recycling fire

The A27 will remain closed until at least 8am this morning as firefighters continue to deal with a massive recycling fire near Lewes. 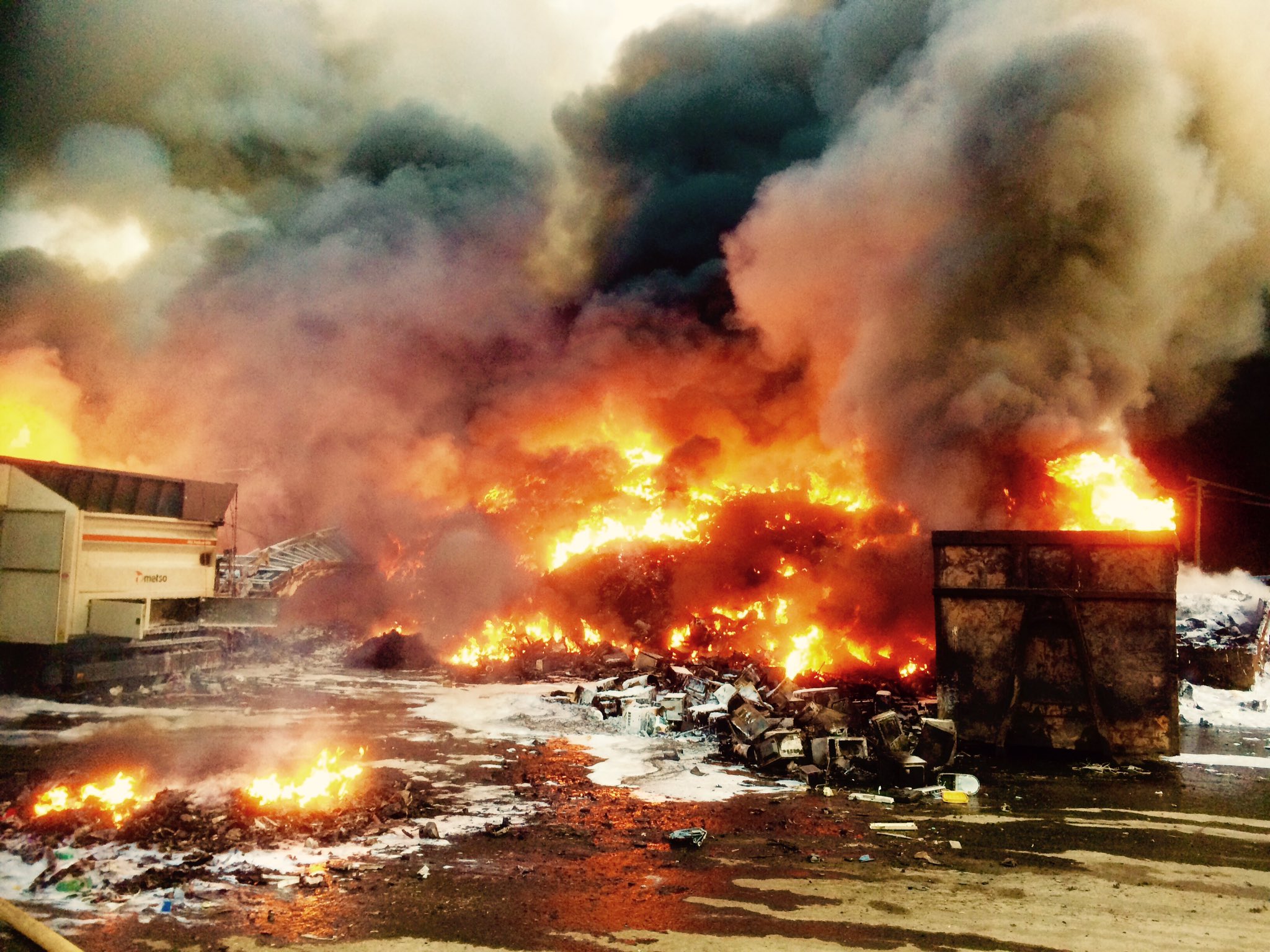 People in the east of the city were advised to close their windows as a huge plume of acrid smoke drifted from Southerham towards the coast, visible from as far away as Eastbourne and Worthing.

The fire broke out at Greystone Quarry at Southerham, on the outskirts of Lewes just after 7pm yesterday and at its height ten pumps were at the scene.

A statement from East Sussex Fire and Rescue said: “Crews from Lewes, Barcombe, Brighton, Newhaven, Heathfield, Crowborough and Uckfield as well as the Command Unit from Bexhill are currently in attendance at a large fire at a waste management company just off the Southerham roundabout in Lewes.

“Approximately 200 tonnes of scrap metal was alight. The A27 is now closed both ways between Beddingham roundabout and the Southerham roundabout.

“The incident will continue into tomorrow. Members of public in and around the area are advised to keep doors and windows closed to avoid the smoke. 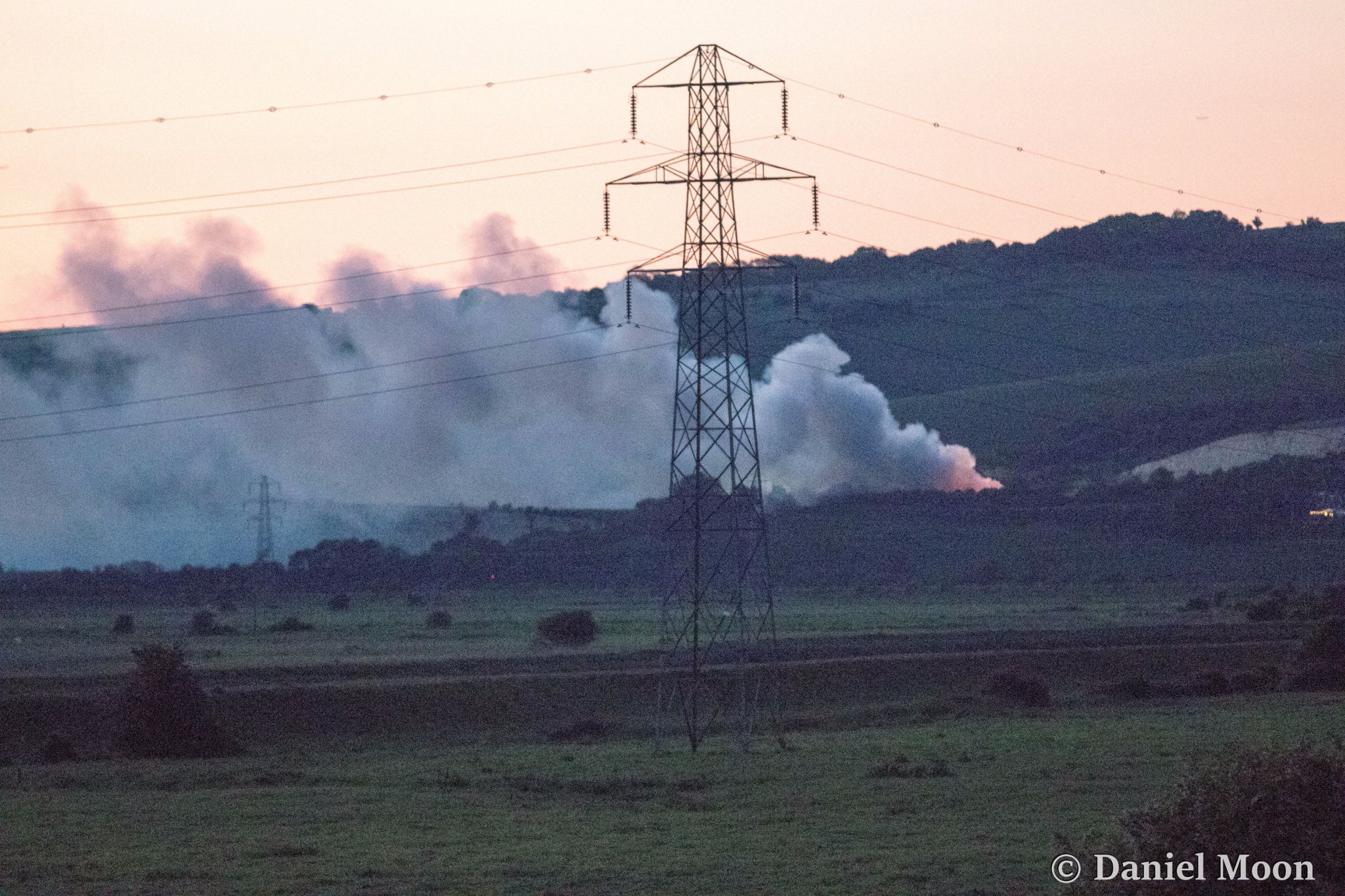 A police statement issued at midnight said: “Police have been advised by firefighters that it is extremely unlikely that the A27 will be open in time for Friday morning’s rush hour.

“The road is closed at the Southerham (Lewes) and Beddingham roundabouts; drivers are urged to consider alternative routes and to allow extra time for their journeys.”
Aand the Highways Agency said: “The A27 in Sussex is closed in both directions between the A26 (Southerham) and the A26 (Beddingham) due a fire at a recycling centre which is not on Highways England’s network.

“Police and Fire services are at scene dealing. Road users are advised to plan ahead and consider alternative routes where possible, as this is expected to be a protracted closure that will remain well into the morning.

“The diversion for eastbound traffic is via the A26 northbound to the junction with the A22, then the A22 southbound to rejoin the A27.