Students, staff and visitors were evacuated from Varndean Schol this morning after a fire broke out in the toilets. 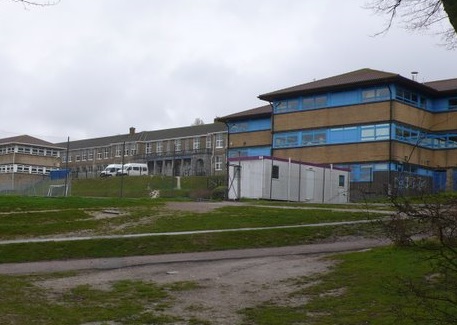 East Sussex Fire and Rescue Service despatched three appliances, including the Aerial Ladder Platform, to the school in Balfour Road at 10.34am.

Headteacher William Deighan said: “A small fire was detected in the toilets at 10:30am at Varndean School today. The fire service arrived shortly afterwards and contained the fire swiftly.

“All students, staff and visitors had safely evacuated the building and the exams were largely unaffected, due to the timing of the alarm.

“The fire service is now conducting an investigation into the cause of the fire. Students had resumed studies by 11:30 am.

“Thank you to everyone for following our normal evacuation procedures calmly.”

A spokeswoman said: “Firefighters wearing breathing apparatus used one hose reel jet to tackle the fire and the stop message came in at 11.26am, with crews leaving the scene at 11.31am.

“There are no reports of any injuries. Sussex Police attended and are currently making enquiries at the scene.

“All students, staff and visitors had safely evacuated the building and the exams were largely unaffected, with students resuming studies by 11.30am.”