The owner of one of Brighton’s finest Regency homes could face legal action for painting it without permission. 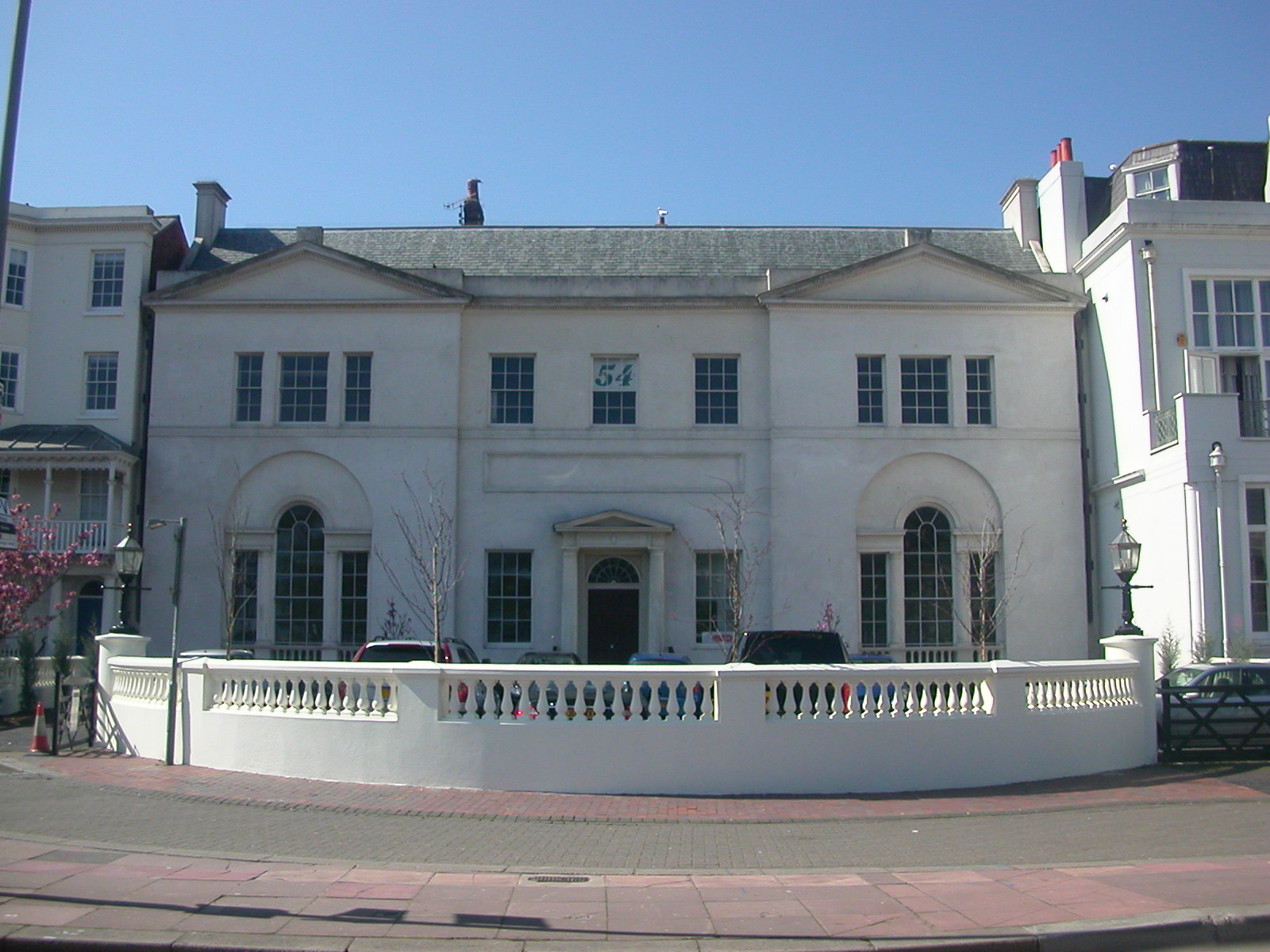 Tony Antoniades was given permission to restore the Grade I listed Marlborough House in the Old Steine to its original residential use in 2015, ten years after buying it from the city council which had used it for offices.

However, he was not given permission to paint the outside, which was originally finished with a specialist 18th century stucco, instead being required to use the modern equivalent, an unpainted artificial stone finish.

Earlier this year, the building was painted – and a subsequent listed building consent application refused.

He was served with an enforcement notice requiring him to remove the painted covering using a non-abrasive method by November 6 – a date which came and went without any action being taken.

The council’s planning department is now talking to town hall lawyers to agree a plan of action.

The latest development was revealed in a written answer to a question Conservative Councillor Robert Nemeth submitted to today’s tourism, development and culture committee.

Cllr Nemeth asked: “Will the Chairman provide an update on the planning enforcement situation at Marlborough House following the issue of recent enforcement notices, including that which expired on 6th November 2017?”

Chairman Alan Robins’ written reply is: “The enforcement notice expired on Monday, 6 November. A site visit took place on Wednesday, 8 November and officers confirmed that works have not commenced to comply with the listed building enforcement Notice.

“Officers are currently liaising with the legal team to ascertain the action that should now be taken.”