Did you film knifeman at Preston Circus? 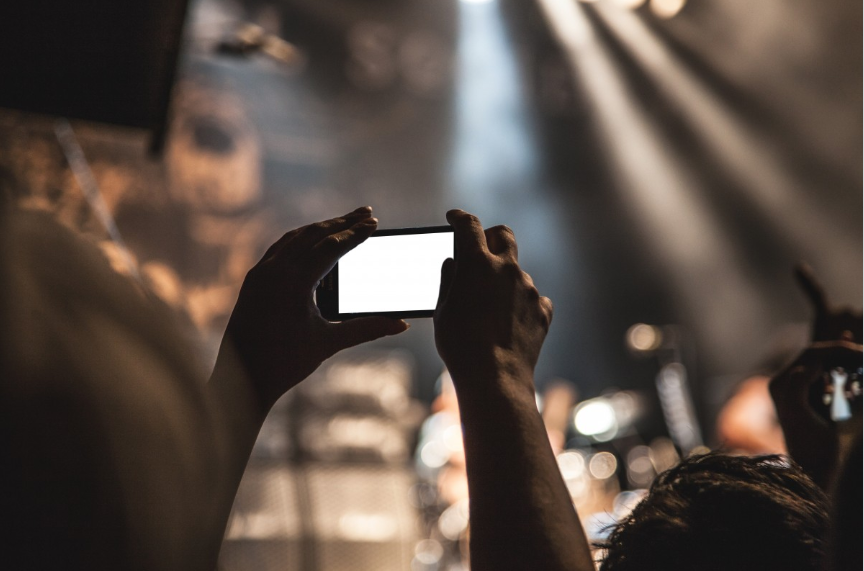 Stock image of someone filming on their phone by PXHere

Police have today appealed for help in tracing a member of the public who might have filmed a man allegedly with knives.

A report was received that a man was seen in Preston Circus, Brighton with a knife at 9.08pm on Wednesday, June 13. Officers quickly arrived on scene but couldn’t find anyone with a knife or a man matching the description.

PC Marcus Knight said: “It was reported there was a woman filming this man on her phone and we are very keen to trace her and see the footage. She is a vital witness and we would really like to speak to her.

“The suspect is described as white, 5ft 10in, slim, black hair wearing a grey and black Adidas tracksuit.

“If you are this witness or you witnessed this incident please get in touch online quoting serial 1514 of 13/06.”