Is it any wonder we’re losing faith in politicians? 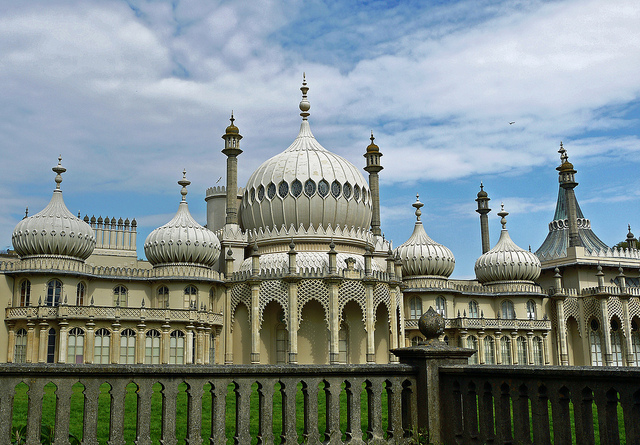 The last couple of weeks have exposed me to why the British public are losing, or have lost, faith with many of their politicians. For over a decade the council debated the future of the Royal Pavilion and City Museums, and a report identifying the benefits of moving them into a trust was produced.

This January, councillors decided that the Brighton Dome & Festival should manage the new organisation, but it became clear that the staff were unhappy.

The transfer was delayed until July to allow further staff consultations, but then a rather opaque decision-making process, agreed with The Trades Unions and presumably sanctioned by The Labour Administration, led to another delay.

If the trust is not established by 1 July, this, as well as being potentially illegal, makes a mockery of decision making within the council. After complaining remorselessly, I was pleased when councillors were requested, last Thursday, to legalise this situation.

With no time-limit mentioned, however, the workforce would have been left in a state of limbo: the Conservatives could not support this. We successfully proposed amendments that revoked the move to the Festival and Dome, asked for a serious look at moving to a stand alone trust by the end of the year and, crucially, consult further with the workforce and trades unions to reduce the unbearable uncertainty.

Accused, as I have been, that these moves have an anti- union bias, I simply point out that my father was a GMB Shop Steward who maintained that he was in the union to help and protect the workers he represented. Let’s hear no more on this please.

We have seen a local Labour leader fall out with his own party over anti-Semitism, some shocking reports of death threats causing at least one local Labour councillor to not seek re-election, and now some backroom dodgy deal over the future of the Pavilion.

A rotten whiff is at the heart of the current Labour administration and, with all of us needing our city’s services delivered smoothly, I am afraid that it will be another 11 months before the residents of Brighton and Hove are able to purge this Labour rottenness from our political system.