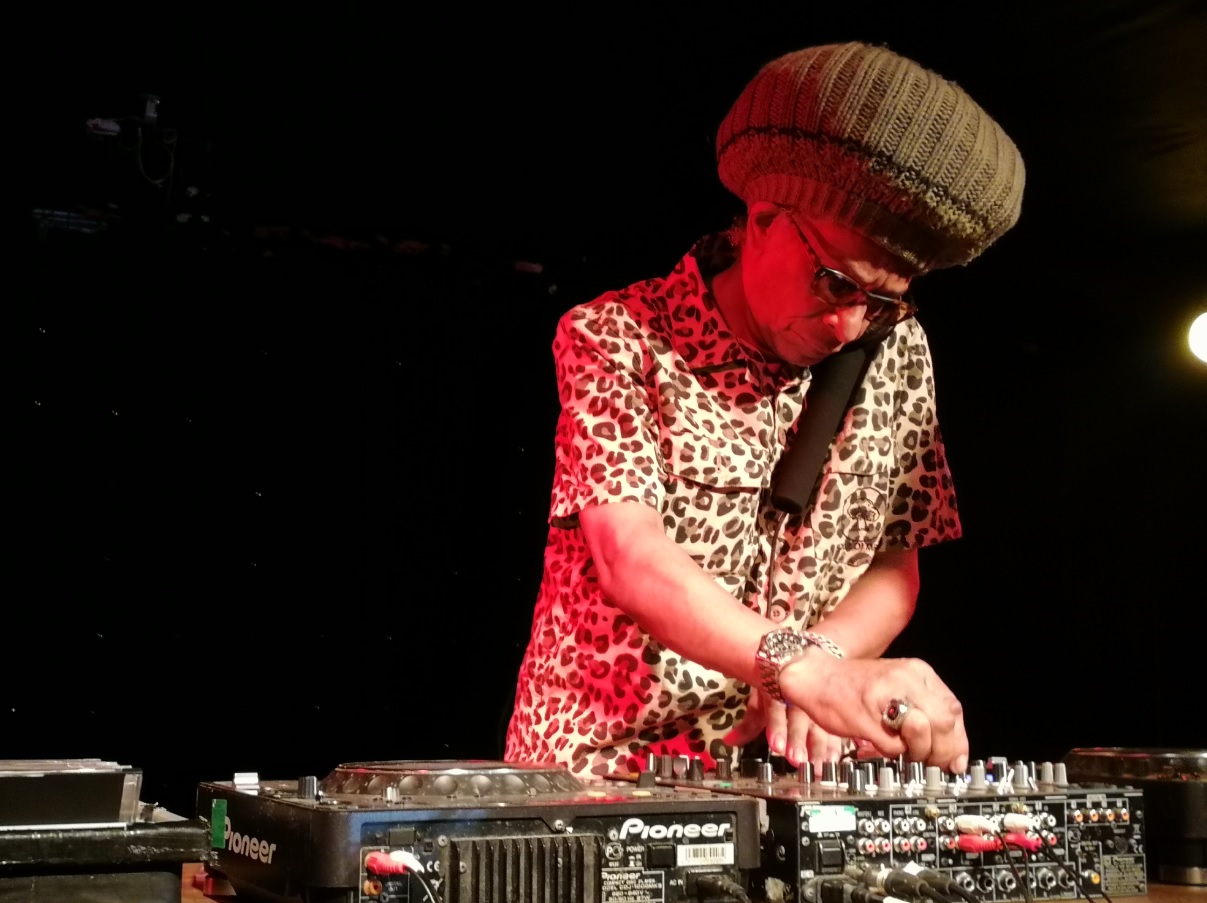 Wow! What a fab evening we all had at the Con Club in Lewes tonight! The legendary Don Letts was in town and he performed a solid two hour DJ set for the lucky punters.

He had easily sold out the venue located in the High Street and everyone was buzzing. The dancefloor was rammed and I for one bopped for the whole two hours and are expecting the blisters to follow. It was the perfect opportunity to just let yourself go and get absorbed into Don’s selection dub discs.

I thought that he was only due to be on stage for 90 minutes but we had 120 minutes – nice one Don.

He has seemed to be able to tap into dub tracks that sample and remake several well known non-reggae tunes. Examples of which tonight were Nirvana’s ‘Lithium’ which was covered by Little Roy and the Trentemoller Remix of Chris Isaak’s ‘Wicked Games’. 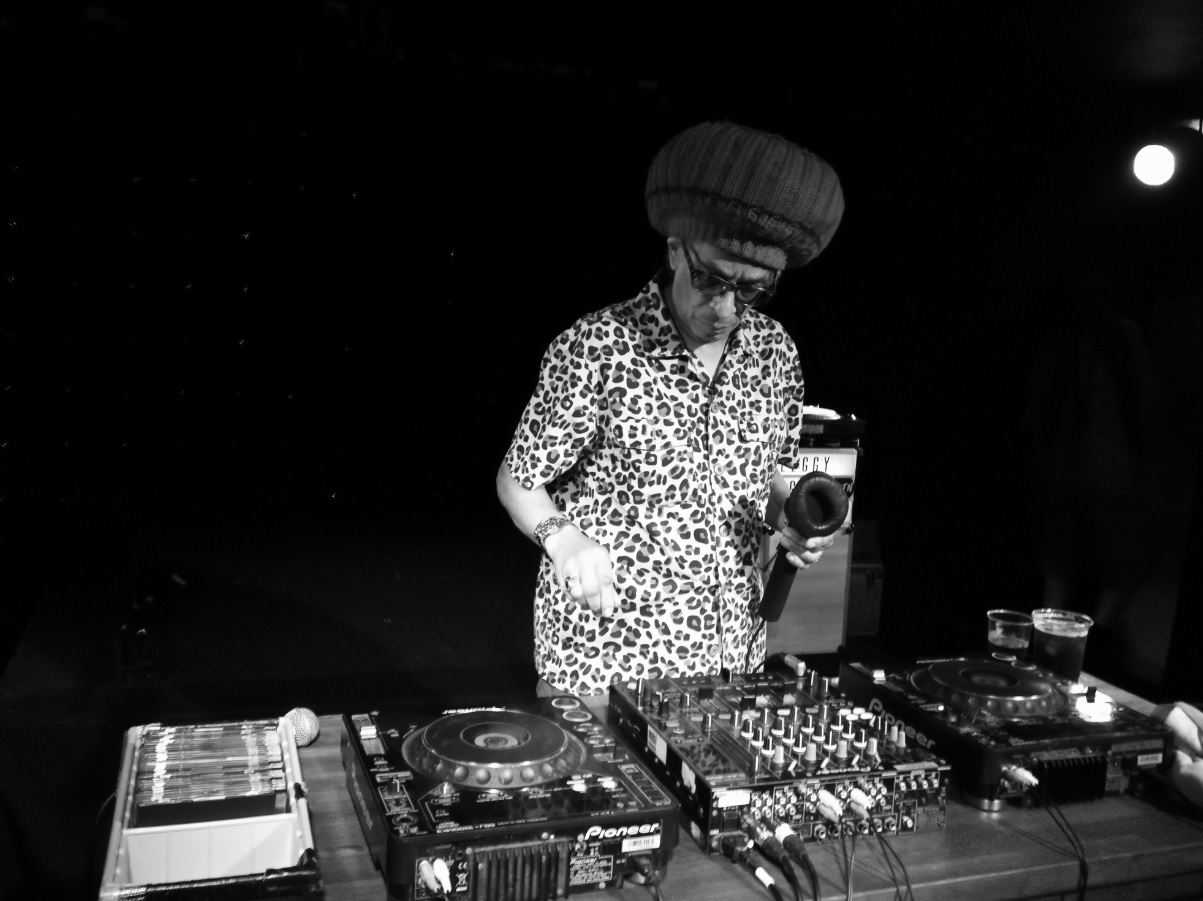 We had dub versions of ‘Dare’ by Gorillaz and quite rightly souped-up mega versions of The Clash’s ‘Guns Of Brixton’ and ‘London Calling’. I clocked a couple of tracks by the excellent Gentleman’s Dub Club, including my fave ‘Hotter’.

Everyone around me at the front of the dancefloor were all having a brilliant time, especially the very attractive lady to my left called Jen. I hope that she reads and comments on this review as she had a fab night out too. 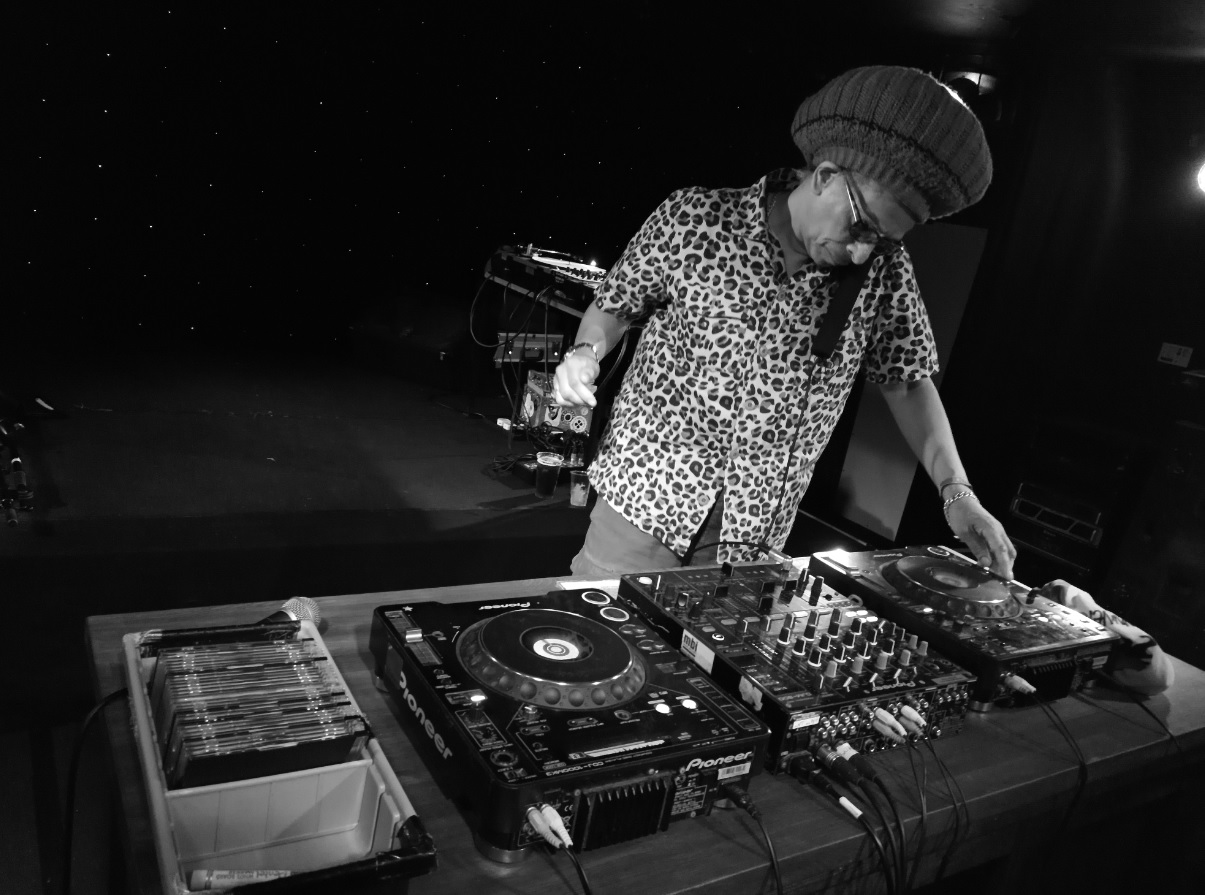 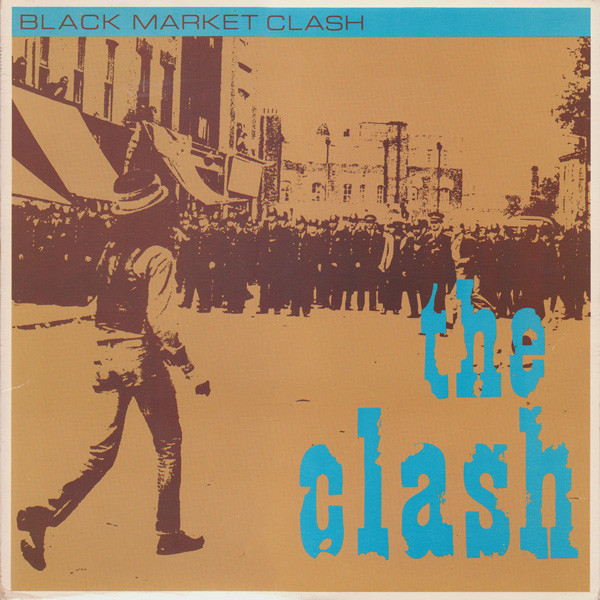 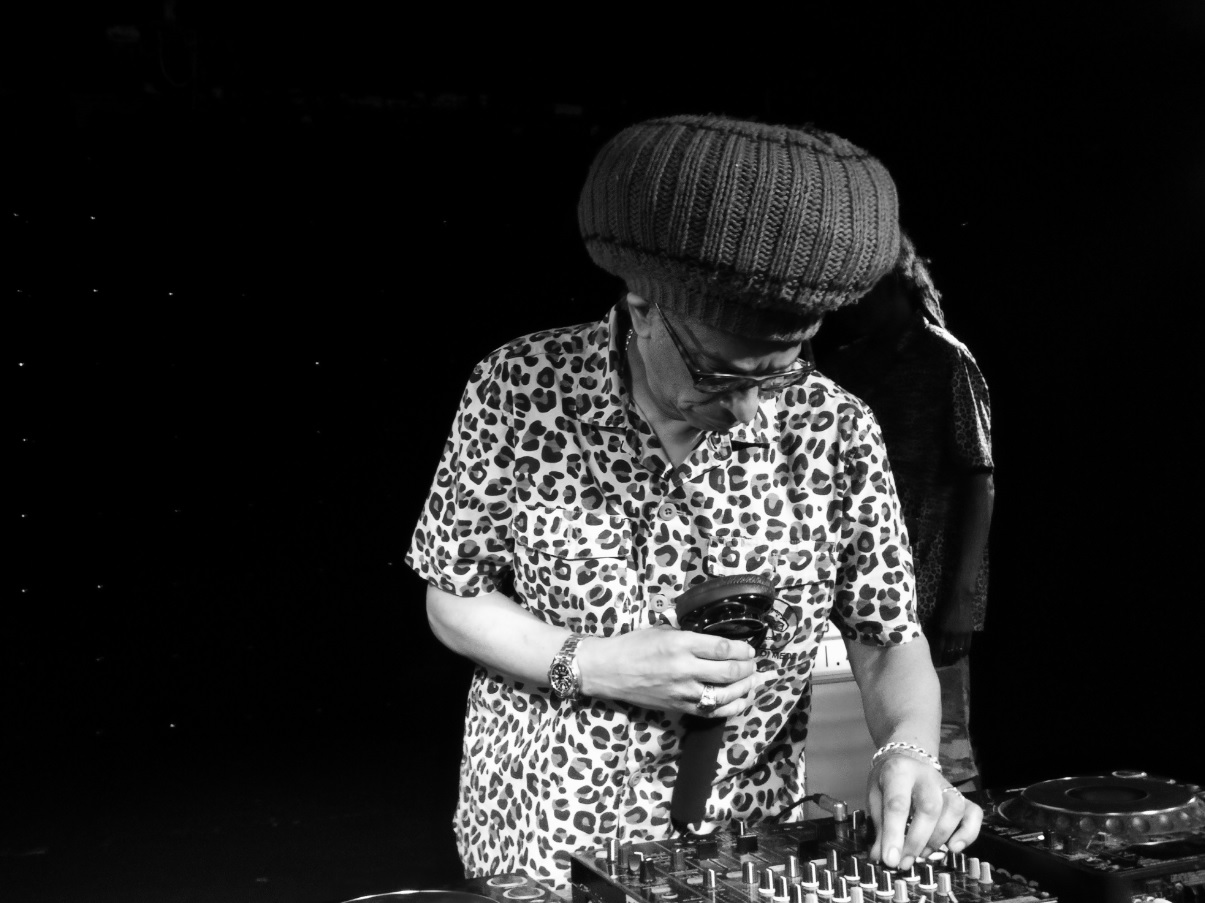 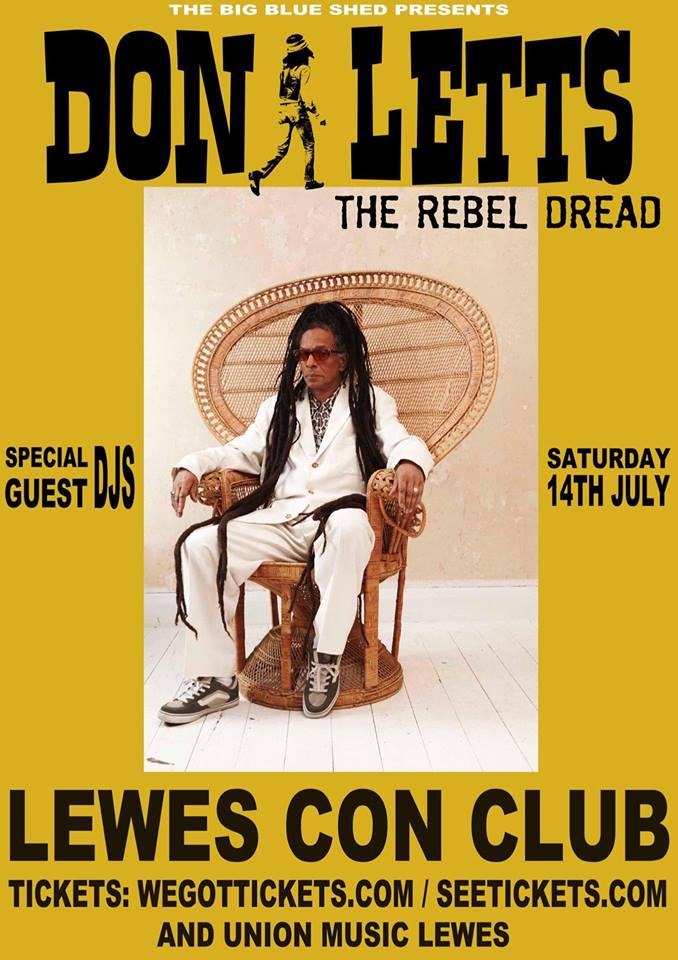