The latest version of the Thameslink train timetable is working, according to the new chief executive of Govia Thameslink Railway (GTR).

The company said that there had been “a positive start to the introduction of the new interim Thameslink and Great Northern timetable this week”.

The company said: “The new schedules have delivered a more stable, resilient and reliable service.

“Some 200 extra trains are now running each weekday across the network compared to the period prior to the introduction of the May timetable.

“Levels of punctuality and reliability are returning to levels achieved before the May timetable change.”

The wholesale timetable change in May has been widely criticised and an amended timetable aimed at improving the situation also attracted considerable criticism.

The new GTR chief executive Patrick Verwer said: “My priority is to ensure passengers have the punctual service they are promised – and the new interim timetable is starting to achieve that.

“While the overall picture has improved, some infrastructure problems beyond our control have impacted services.” 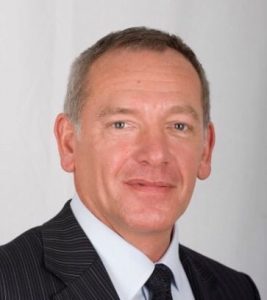 Season ticket holders affected by disruption since the May timetable was introduced will be able to claim special industry compensation, GTR said.

The company added: “This is in addition to the company’s Delay Repay compensation for delays of 15 minutes or more.”