Dutch delight as Amber Arcades heads back to Brighton 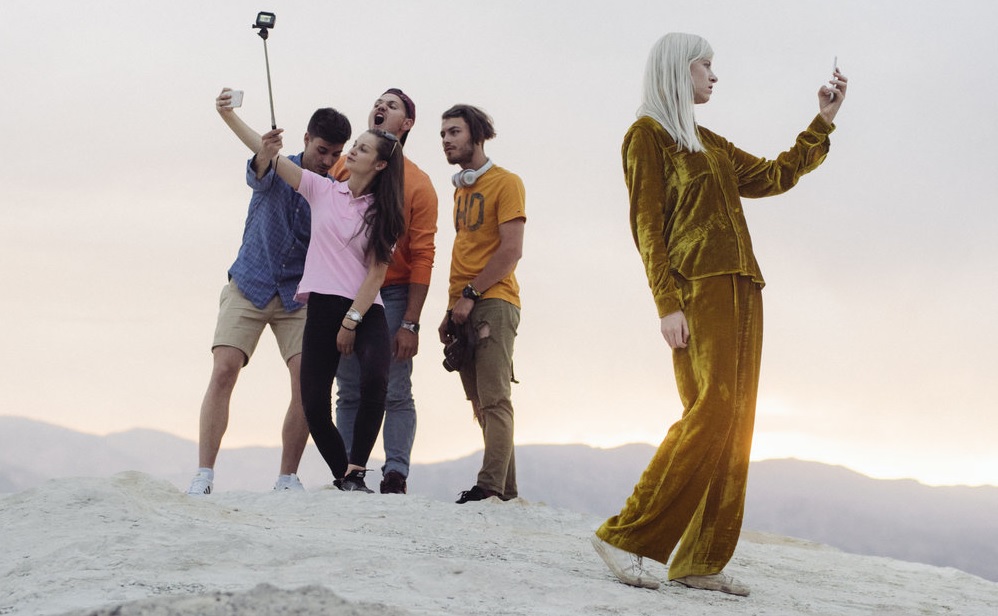 Amber Arcades is the moniker of Dutch musician Annelotte de Graaf and she is back in Brighton this October to headline The Haunt in support of her upcoming record ‘European Heartbreak’ out on Heavenly Recordings in September.

Having written and recorded songs in a solo setting for some time, she flew out to New York in 2015 and teamed up with producer Ben Greenberg to record her excellent debut album ‘Fading Lines’. The album hit the streets in 2016 and saw de Graaf exploring a new set of influences, presenting floating pop melodies over mantric guitar lines.

Here we are a couple of years later and the 28th September 2018, will be a big date in Annelotte’s calendar as she will be releasing her second long player, which is titled ‘European Heartbreak’. Having purchased the first album, I do hope that the forthcoming album is just as good.

To celebrate the new album’s release Amber Arcades are off on tour and pulling into The Haunt located in Pool Valley in Brighton on Friday 12th October from 7pm to 10pm. 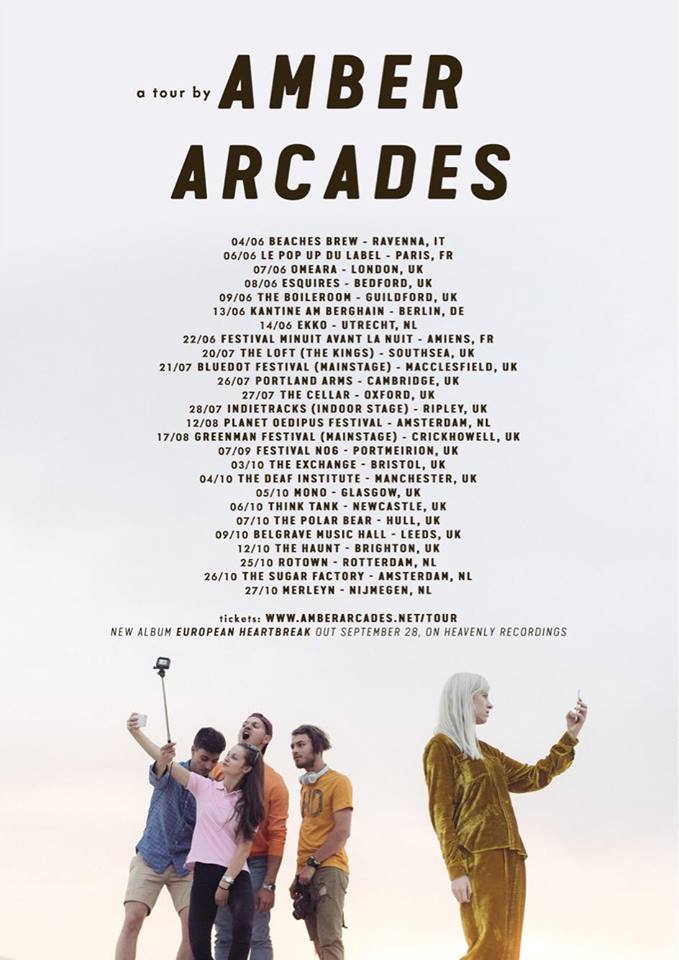