‘A Message To You…’ from The Specials 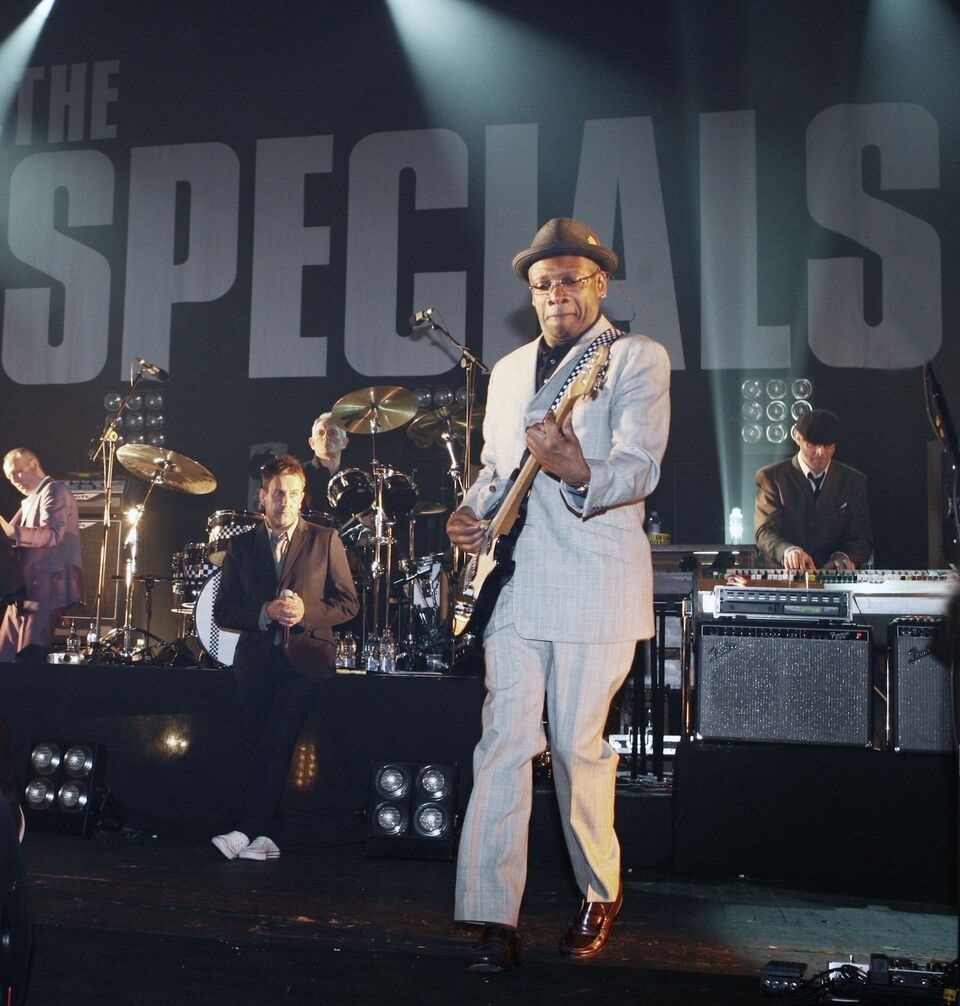 The legendary 2 Tone band, The Specials, are back on the case and they have announced a 31-date 40th anniversary tour, which includes a gig at The Dome in Brighton on Wednesday 17th April 2019.

Before you read on, you had better grab your tickets HERE as they have nearly sold out already!

I would have thought that the band would have booked into appear at the larger Brighton Centre venue, considering the amount of clout and influencing the band have had over the decades, but no, The Dome it is. Mind you the following day after the Brighton event is currently free – hint hint lads! Having said that the following gig is Plymouth, which is quite a trek away.

I was very fortunate to have seen them live back in the day around 1979 or 1980, when they appeared at the Top Rank in Brighton, which was a legendary concert venue back then. It’s now been incorporated into the PRYZM nightclub in the Kingswest at the bottom of West Street.

The gig was very memorable for various reasons for me, as not only was there a huge crowd invasion on the stage during The Specials set, than The Selecter were the support act. I’m also not sure or not if Madness were also on the bill, but I can’t be sure. Also I met a nice young lady at this concert and we started dating for several months. So all in all a fab night!

You too could experience a fab night 40 years on at The Dome, so snap up your tickets now! Next year also sees The Special release an new album entitled ‘Encore’.

More about The Specials here: https://www.thespecials.com/ 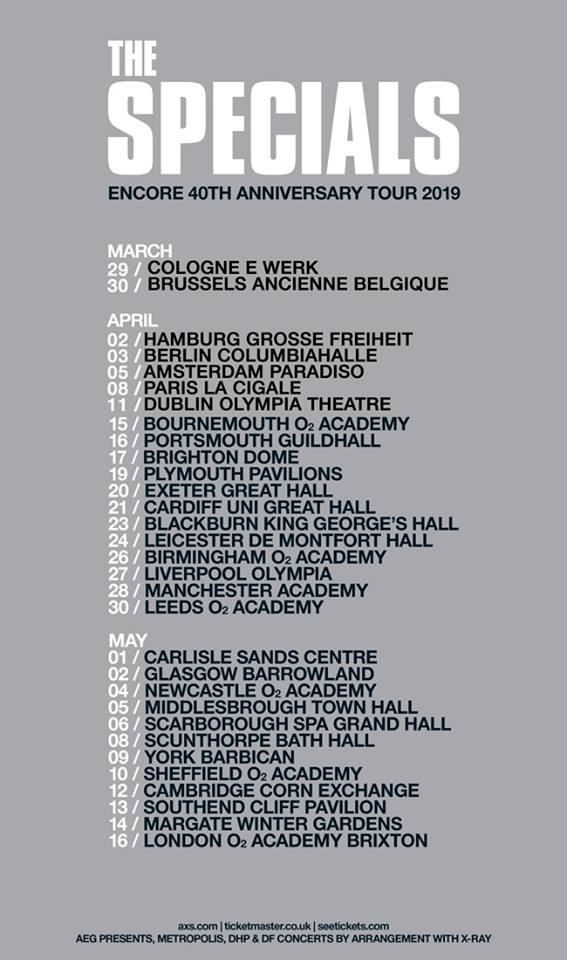