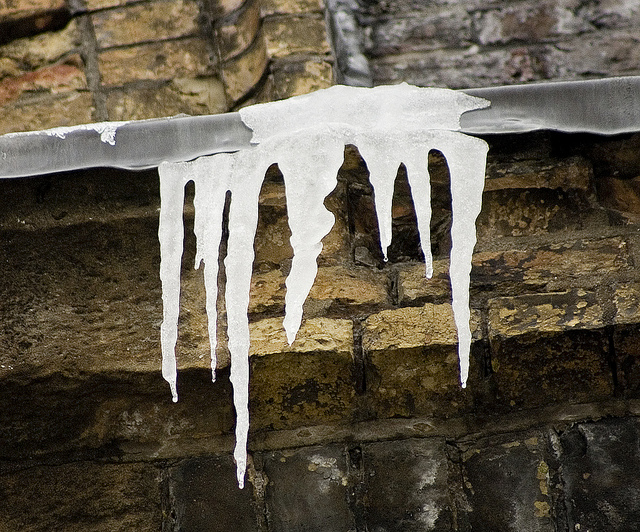 A severe weather warning for Brighton and Hove has been brought forward to 5pm – but snow is not now expected to fall on the city tonight.

However, a second warning issued this morning warns there is still a chance we will see wintry showers this week, with the possibility of snow from Thursday evening onwards.

The Met Office updated today’s yellow be aware warning at 10.49am, saying that some snowfall in the affected area could now fall during peak travel times this evening.

But it has also reduced the expected amounts of snow – and although overnight temperatures here are still expected to fall to -1C, bringing the risk of ice, no snow is now forecast this far south.

Sleet is currently forecast in Brighton at around 6pm on Thursday.

The Met’s chief forecaster said: “A band of rain pushing east across parts of England is likely to turn to snow during Tuesday evening, with snow continuing into Wednesday.

“Accumulations of 1-3cm are possible, particularly over parts of East Anglia and the high ground of Surrey, Sussex and Kent, with accumulations of 5cm in places.

“As this clears, ice is likely to form on some surfaces on Wednesday morning.”

The second warning’s forecast says: “Rain and snow is expected to move in from the southwest, moving across England and Wales through Thursday into Friday.

“This is likely to fall as heavy rain at first across the far southwest of England, but as it meets the cold air established over the rest of the country snow becomes more likely.

“There is a chance of 2-5cm of snow for some places, timings are currently uncertain. 10cm is possible in places, though there is uncertainty at this stage on where is most likely to see the greater snowfall accumulations.

“Overnight Thursday into early Friday ice may also become a hazard on any untreated surfaces as temperatures fall below freezing.”