Schoolboy walks off after being thrown across car bonnet 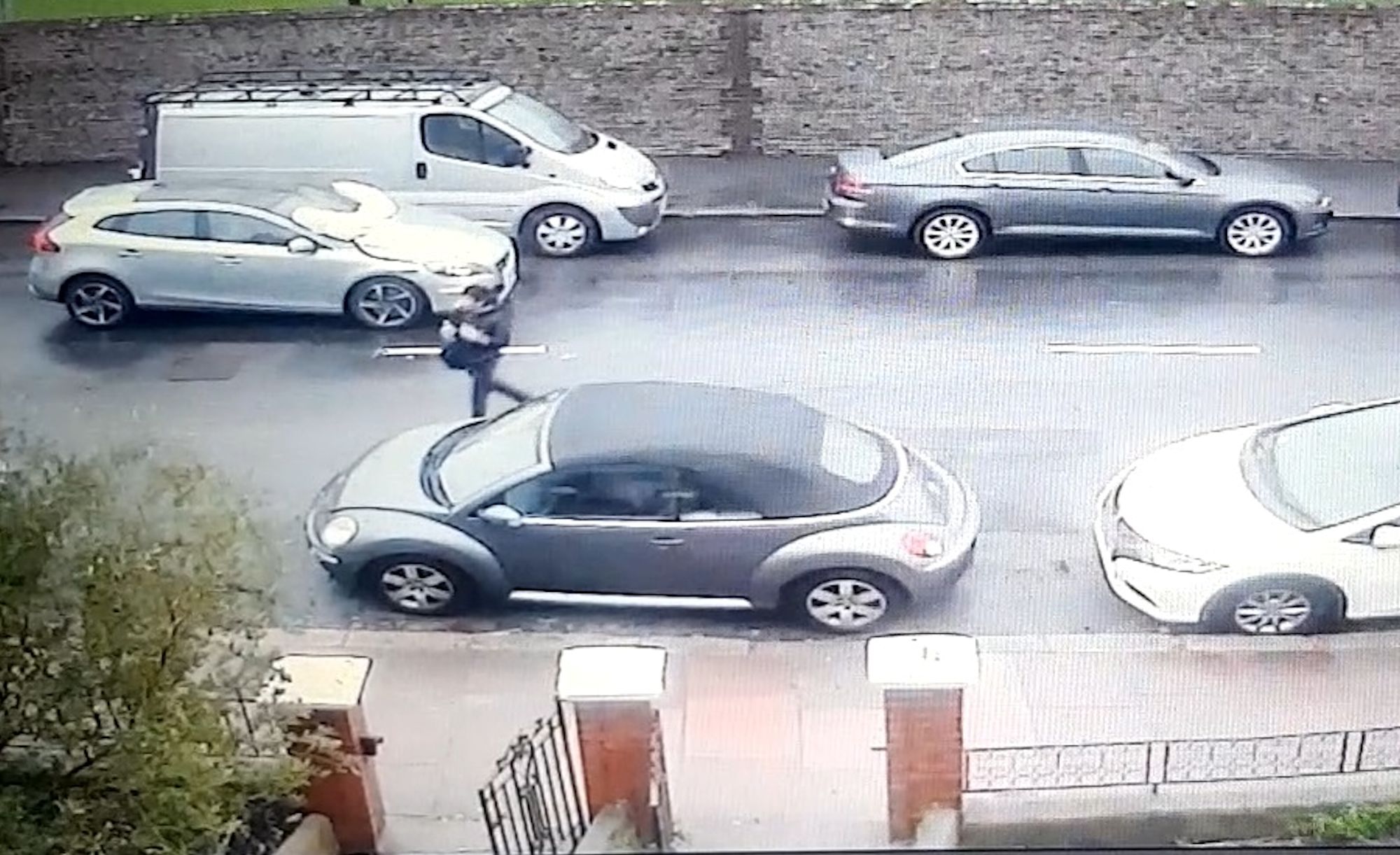 A boy who was thrown across the bonnet of a car then walked away is being urged to get checked out by doctors.

The boy, thought to be aged between 10 and 13, was hit by the Volvo as he crossed Preston Drove at 3.30pm yesterday, activating the car’s external windscreen airbags.

He was apparently uninjured, but police are now urgently trying to trace him as he may have suffered injuries which he wasn’t aware of at first.

Inspector Steve Hill said: “This could have been a lot worse had it not been for the safety features of the car. However, it is important that the child is medically checked due to the force of impact.

“He may have been in shock at the time and suffered from injuries that were not immediately obvious.

“I would urge anyone who recognises the child in the image or the van driver who helped to contact police online or call 101 quoting serial 784 of 04/02.” 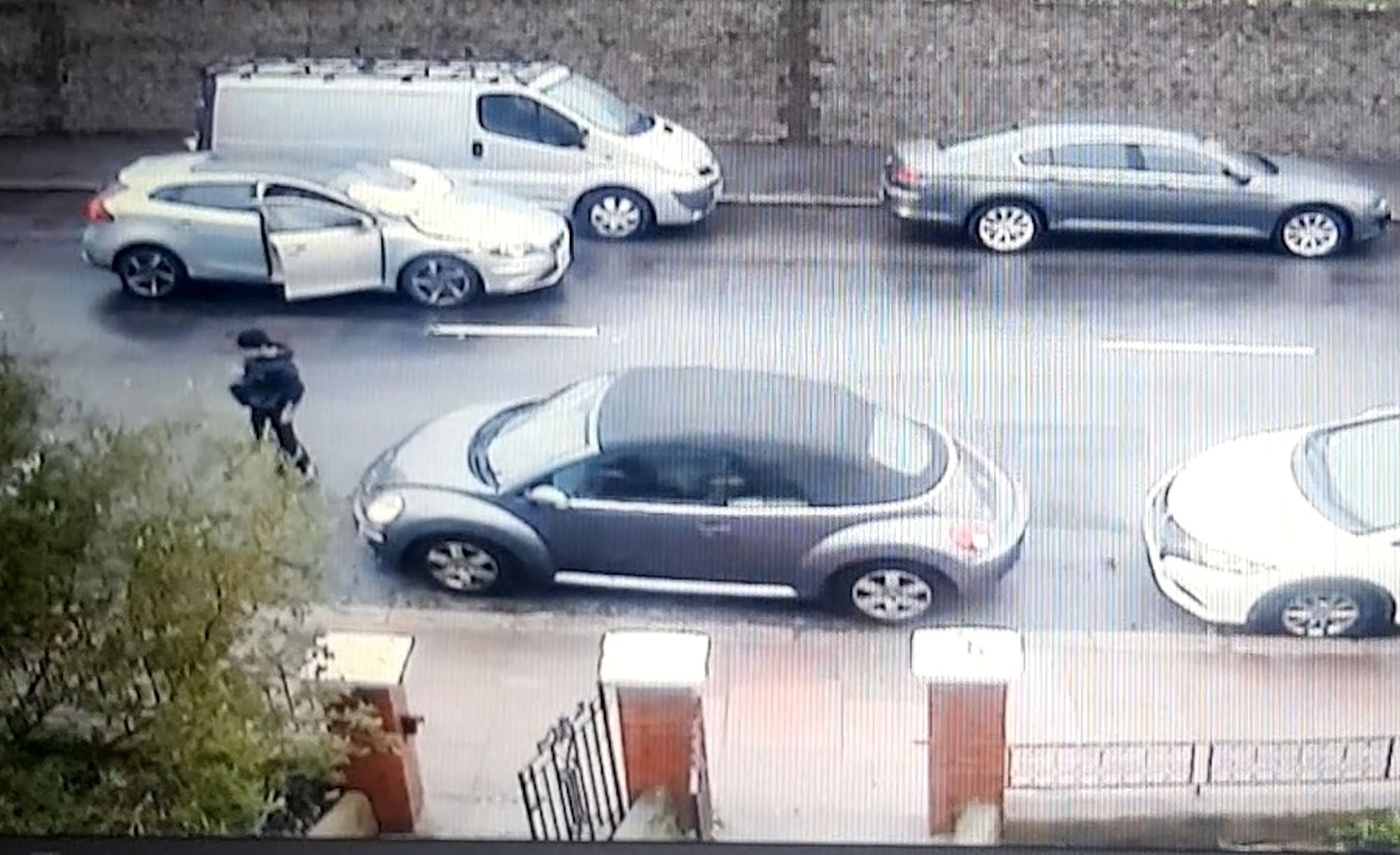 The boy is described as wearing a blue coat and carrying a black bag. A white Mercedes Sprinter van stopped at the scene to help and it is believed that the driver offered the boy a lift home.

However, enquiries so far have not traced the boy or the van driver and police want to make sure that he is okay. The driver of the car remained at the scene for police.