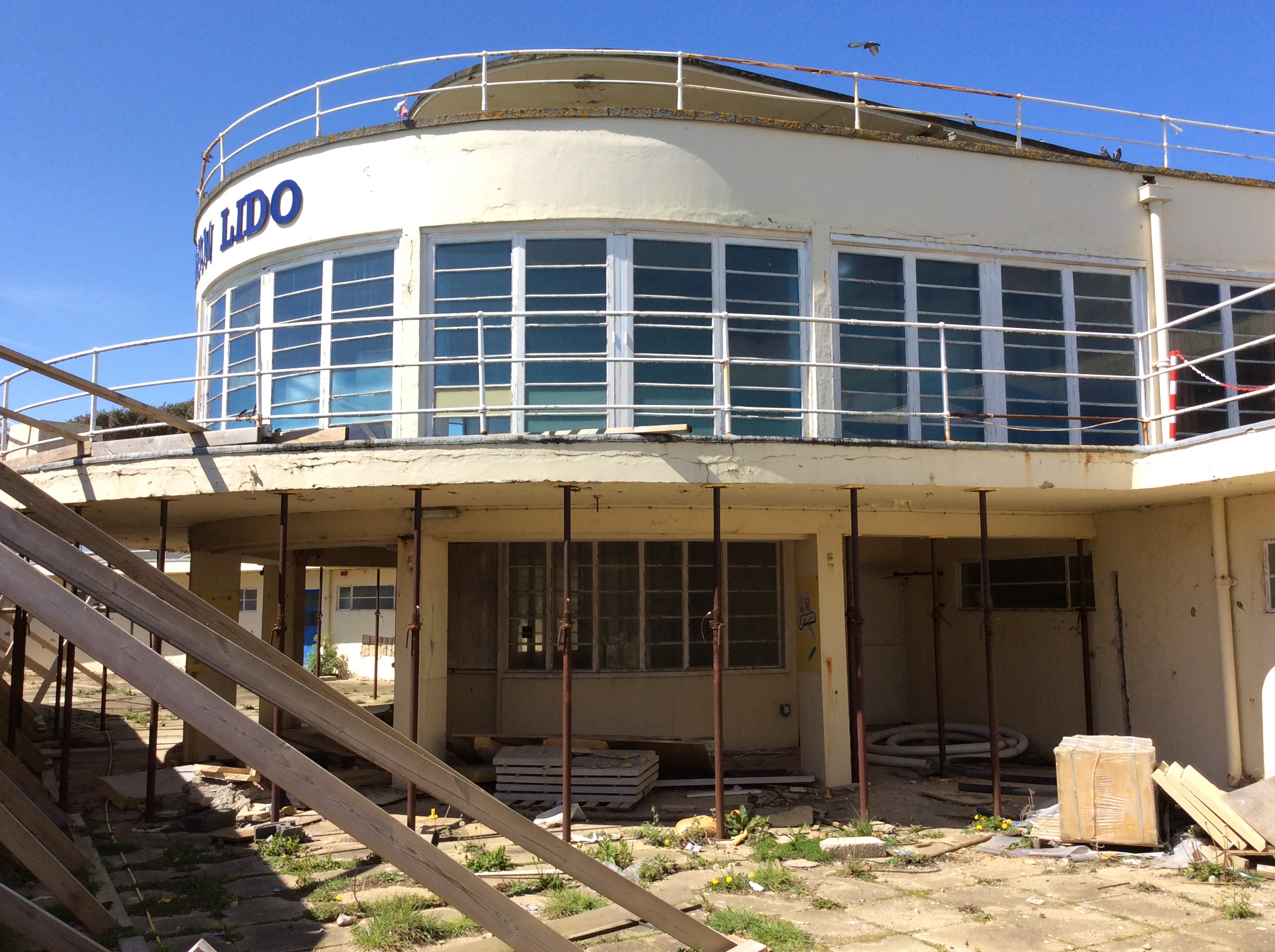 The next stage of the restoration of Saltdean Lido has hit a stumbling block as £1.6million is needed.

Saltdean Lido Community Interest Company is asking the council to underwrite the amount so it can get a £4.2million grant from the Heritage Lottery Fund.

Without the £1.6million the lido company will not receive the Heritage Lottery funding.

The CIC has already sucessfully restored the pool itself. This money would go towards restoring the Grade II* listed lido building, which first opened in 1938.

Restoration to save the Art Deco building is estimated to come to £7.5million.

The lido company has applied for other grants, such as the Coastal Communities Fund and Power to Change, but was not successful.

Members of Brighton and Hove City Council’s Policy, Resources and Growth Committee are recommended to approve acting as guarantor for the money.

If Saltdean Lido CIC does not find another source for the £1.6million, then councillors are advised to approve a loan for the same amount.

Currently the CIC has a loan of £220,000 with the authority which would need restructuring.

At the moment the lido is on the Buildings at Risk register.

Extensive restoration work is needed on the building as the concrete structure is under attack from salt in sea-dredged gravel used in the construction and the salty sea air.

Originally the lido was open for just three summers and closed in 1940 due to the Second World War.

It reopened in the 1960s after restoration work by Brighton Council, only to close again in 1997.

After the CIC took over the lease in 2013, it secured funding and the 40 metre heated pool reopened in 2017.

A report going before the committee said: “The opening weekend was extremely popular and received national publicity.

“More than 35,000 attendances have been achieved for each of the seasons the pool has been open.

“Although the pool has been successful in terms of usage, the operation runs at a loss and is highly unlikely to be sustainable without income generating activities from a renovated main building.”

Money making ideas include setting up a café and hiring the building out for weddings and community events.

If the council does not support the lido then the Heritage Lottery money will fall through and the building will remain under threat.

The report said: “It is highly unlikely that the opportunity to receive such a significant sum of external funding would be achieved in the future.”

The Policy Resources and Growth Committee will discuss the lido when it meets in public at Hove Town Hall from 4pm on Thursday 14 Feburary.