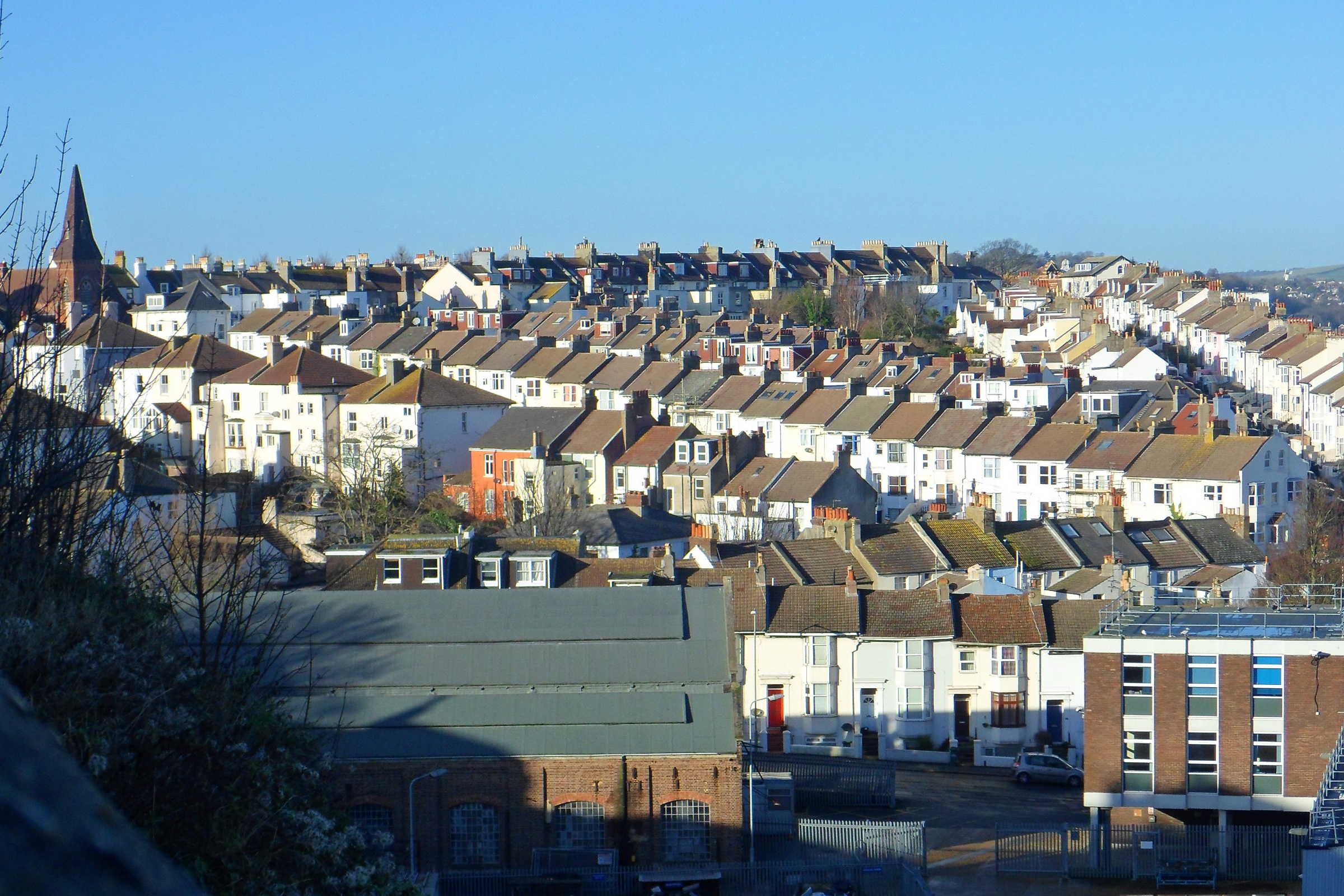 Only four planning enforcement notices have been handed out in the first half of this year, a steep drop from previous years.

From January to June 20 last year, 51 notices were handed out for a variety of planning breaches, 29 of which were for unauthorised HMOs.

It currently has 746 open enforcement investigations.

Brighton and Hove City Council says this is just the normal ebb and flow – but Conservative councillor Robert Nemeth says it is more proof that the city’s planning system is broken.

He said: “Since I raised the issue of planning enforcement at Tourism, Development and Culture Committee, we have been promised great improvements but these are yet to materialise.

“I have this week chased for a starting date on a case that I raised two years ago.

“The system is broken and the Labour-Green Council will not have the discipline or drive to fix it.”

The planning enforcement register gives details of notices going back to the 1950s, but before the 1980s, the record appears patchy.

But in the last four decades, an average of almost 34 notices per year have been issued.

During 2015 and 2016, when the short-staffed planning department had to refuse all non-statutory work to deal with a huge backlog, the number of notices dipped to 13 and 15 respectively. In 2014, it was 29.

A council spokeswoman said: “Enforcement activity will vary over time, depending on the cases we are investigating.

“When a breach is identified, any enforcement action taken is dependent on whether the owner is willing to amend or formal action is required to remedy a breach.

“Formal action is often a last resort when all other forms of negotiation have been exhausted.

“We haven’t necessarily been busier with appeals as all the decisions that are coming through now are appeals which started a year ago (this is the current lead time for the planning inspectorate to determine enforcement appeals).

“With regard to the successful appeals, we are always monitoring appeal decisions and will change our approach accordingly if it becomes appropriate to do so.”

The four enforcement notices issued this year are as follows: