Hove nursery taken to court by neighbour over noise 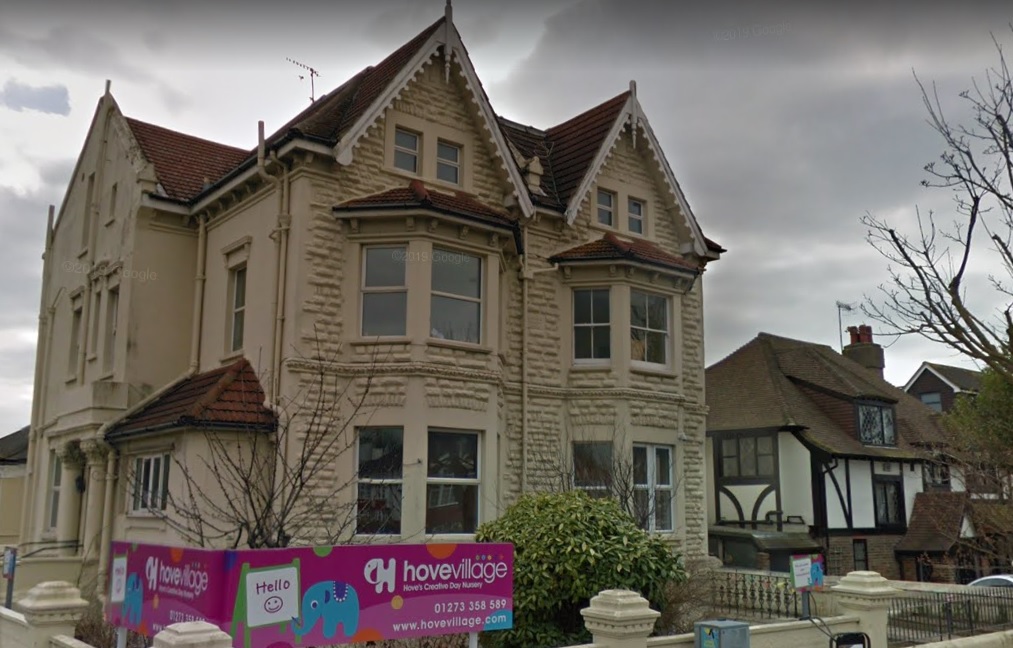 A Hove nursery has been taken to court by its next door neighbour because she says the children playing outside make too much noise.

According to court records, she maintains there is “excessive noise from children playing outside the nursery for long periods of time.”

The nursery denies the claim.

This week, Mrs Tibbott was at Brighton Magistrates Court for preliminary legal arguments ahead of the main hearing on 10 July.

Speaking outside court on Monday, she said the noise issues had been “devastating” for her.

Mrs Tibbott, who manages her husband Barry Tibbott’s Brunswick Court Dental Practice and is also a talking therapist, has been living in the £1million detached house since February 2005.

The nursery was then a private GP clinic, the Sussex Medical Centre, having previously been a rest home.

But in 2015, Hove Village Nursery took over and the noise problems began.

According to its latest Ofsted report from April this year, the children use the outdoor area each day, as well as enjoying frequent visits to a neighbouring park and regularly visiting the beach.

It currently has 128 spaces for children aged 0-5, and at the time of inspection it had 191 children on its roll.

The nursery is also opening a branch at Hove Library, which was “saved” from moving to a modern building a couple of years ago, with the trade off that some of its rooms will be leased out to private companies to cover the upkeep of the old Victorian building.

Library campaigners have already expressed concern about the possible noise from the children.

The nursery’s website says it has created a learning garden from previously disused space at the back of the library, which it has invested tens of thousands of pounds in.

It says: “Children attending our Hove Library setting will not only benefit from the wonderful facilities, but will also enjoy joining with the children at our other nursery setting just along the road.”

The nursery is expected to call some of its staff as witnesses, as well as a representative of the city council’s noise enforcement team.