Thieves have stolen thousands of pounds in cash from a Brighton bingo hall. 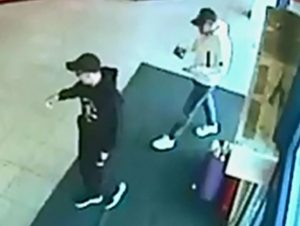 The theft took place in May – and yesterday (Friday 5 July) Sussex Police published two security camera pictures in the hope of identifying the suspects.

The force said: “Police are appealing to anyone who might recognise these men.

“Officers want to speak to them in connection with a theft at Buzz Bingo, Freshfield Road, in Brighton, where they stole thousands of pounds from a cash machine inside.

“The theft happened on (Tuesday) 14 May at around 4pm when the men walked into the bingo and took the money before leaving. 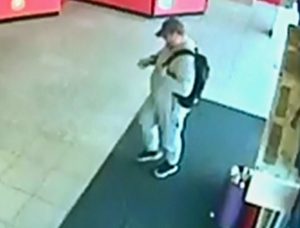 “Although the images aren’t clear of their faces, officers are hoping someone might recognise them.

“Anyone with information is asked to contact police online quoting serial 955 of 14/05.”