Brighton and Hove Albion have completed the signing of defender Adam Webster from Bristol City on undisclosed terms. 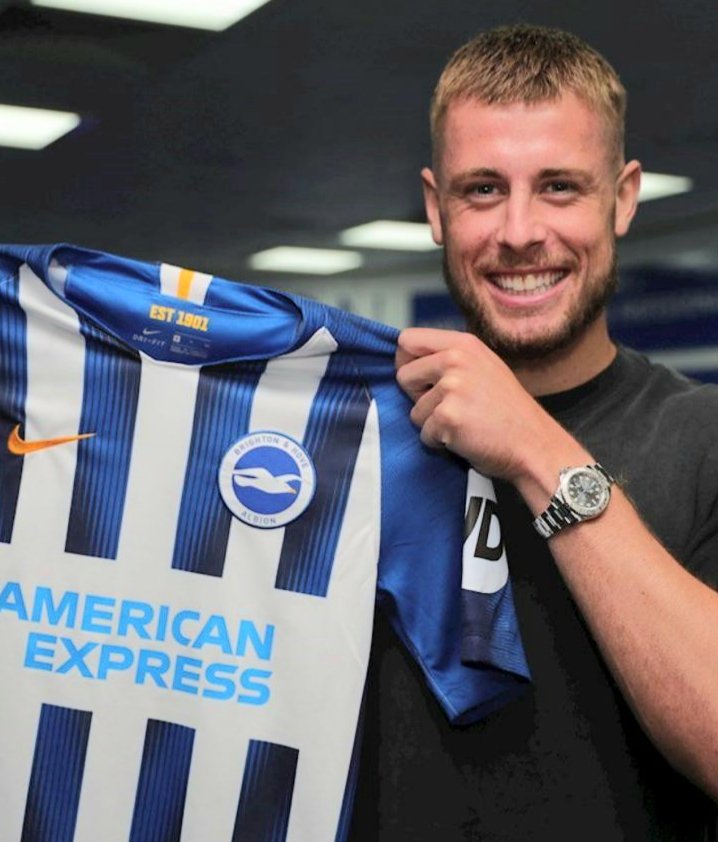 But the fee for the 24-year-old is reported to be about £20 million, breaking the previous club record of £17 million for the Iranian winger Ali Jahanbakhsh, who joined from the Dutch side AZ Alkmaar.

Webster has agreed a four-year deal with Albion, having passed a medical at the American Express Elite Football Performance Centre in Lancing earlier today.

Brighton head coach Graham Potter said: “Adam is a player the club has been aware of for some time and someone we came up against last season at Swansea City.

“He is a quality defender, comfortable on the ball, fits the profile of the type of player we want to bring to the club and he was very keen to join us.

“He is still relatively young but has good experience from the number of games he has played.

“Predominately a centre-half, he can also play at right-back, and he will bring additional competition alongside our existing defensive options.”

Webster was born in Chichester and began his career just across the Hampshire border with Portsmouth before moving to Ipswich Town in 2016. Recent Albion signing Matt Clarke, also a defender, moved in the opposite direction as part of the deal.

Webster has made more than 200 senior appearances, with around half of those at Championship level.

He played 47 times last season for City, after his move from Ipswich a year ago, and scored three goals.

He has also represented England at under-18 and under-19 level when Albion’s technical director Dan Ashworth was then the FA’s director of elite development.

Seagulls fans will now be on tenterhooks until Thursday 8 August to see if Albion can also keep hold of another locally born player, captain Lewis Dunk, who has been linked with a move to Leicester City.