An official watchdog has told Sussex Police to improve the way that it deals with victims of stalking and harassment after the murder of Portslade teenager Shana Grice. 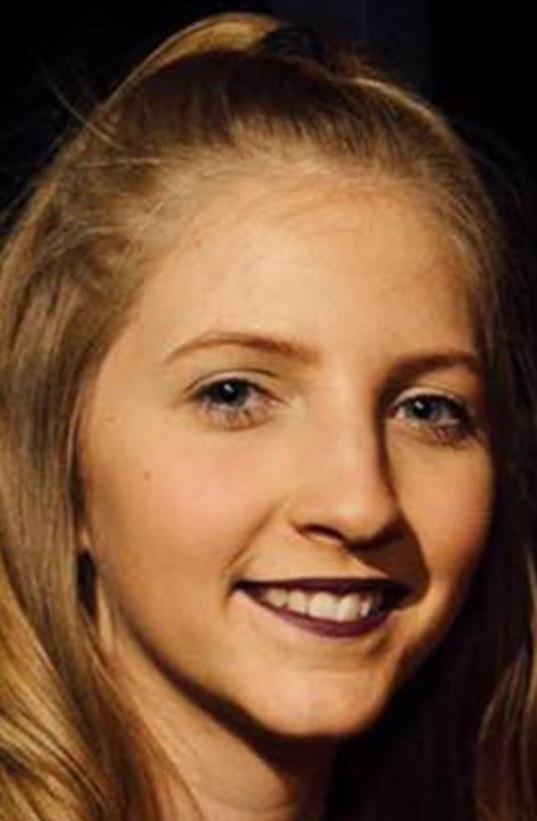 The Independent Office for Police Conduct has ordered better and more regular training for police officers and support staff.

And police chiefs across the country have been warned against issuing “fixed penalty notices” like the £90 fine given to Miss Grice.

She was given the fine for wasting police time when she turned to Sussex Police for help and protection from Michael Lane, who went on kill her.

The watchdog said: “The IOPC has formally submitted 16 learning recommendations to be considered by Sussex Police.”

It published its final report just over a week after the end of disciplinary proceedings arising from the watchdog’s investigation after the death of Shana Grice.

The IOPC said: “The recommendations, which build on early learning shared with Sussex Police during our investigation, are aimed at improving the way in which police forces respond to allegations of stalking or harassment.

“Sussex Police has been asked that all staff who might encounter allegations of harassment and stalking are properly trained, with regular refresher courses scheduled.

“A recommendation has been submitted to all chief constables in England and Wales stating that fixed penalty notices should not be issued in cases that involve stalking and harassment.

“Another has been issued to the College of Policing and the National Police Chiefs’ Council requesting they work together to ensure all forces use a standardised skills and needs approach to ensure their employees are fully equipped to perform the role they are in.”

IOPC regional director Sarah Green said: “We have been in regular contact with Sussex Police during our investigation and since its conclusion, highlighting potential issues with how the force was handling allegations of stalking and harassment.

“HMICFRS (Her Majesty’s Inspectorate of Constabulary and Fire and Rescue Services) also conducted an in-depth assessment of the force’s performance on stalking and harassment and has raised concerns.

“It is vitally important that as part of our work, good practice is recognised and shared, while shortcomings, be it in policies, systems or training, are identified and improved.

“Sussex Police responded positively to our informal recommendations but the HMICFRS report published in April shows there is still work to be done.

“The formalising of our recommendations is another step towards ensuring improvements are made.”

Last week former Brighton PC Trevor Godfrey was found by an independent panel to have committed misconduct in the way he handled a report of harassment by Ms Grice.

This was the final disciplinary case involving Sussex Police officers and staff who dealt with Miss Grice in the months leading up to her death.

Only one officer was found to have committed gross misconduct – former PC Jon Mills. He has been given a five-year ban from police work.