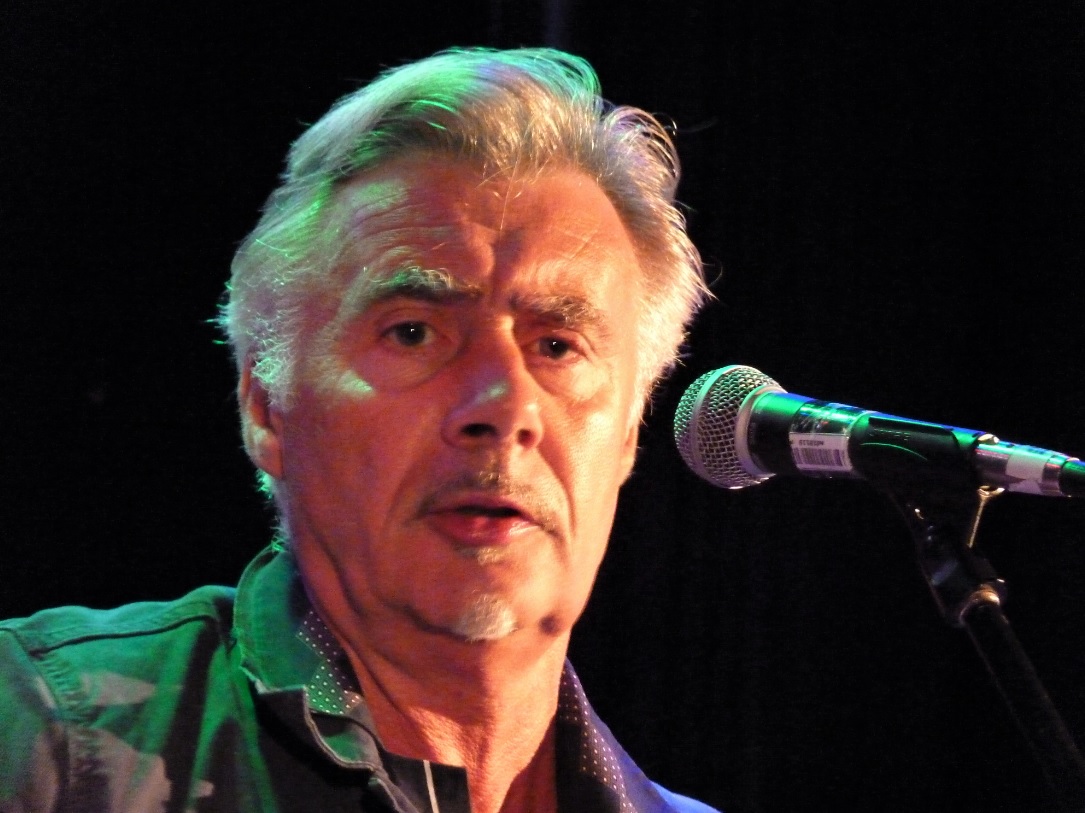 Glen Matlock and his band The Tough Cookies fetch up at the Balcombe Club in Balcombe north of Haywards Heath, fresh from playing dates in Japan, and just prior to playing London’s 229 Club.

I must admit to being a bit bemused when I heard about this gig. Glen is a founder member of the Sex Pistols and the Rich Kids, and the veteran of countless musical collaborations. On guitar is Earl Slick. He played on John Lennon’s final albums and is a veteran of David Bowie albums and tours from 1974 up until ‘Black Star’ in 2013. The rhythm section are no slouches either. Bassist Jim Lowe has produced the Stereophonics, The Dandy Warhols, Nick Cave, The Charlatans and the Foo Fighters; Drummer Chris Musto meanwhile has played with Nico, Joe Strummer and Johnny Thunders. The same thought keeps coming back to me: what the Hell are these guys doing playing in Balcombe??? Clearly the owner of the club had pulled a masterstroke!

Well, thankfully for us they are, and my compadres and I manage to secure a spot right dahn the front. I recently interviewed Glen Matlock, (read it HERE) and he was less than enthusiastic regarding speaking about the Sex Pistols, and who can blame him more than forty years after the event. What is left to say about the subject? Nevertheless, third song in we get ‘God Save The Queen’. This version doesn’t slavishly follow the record, and is a far more rock ‘n’ roll indebted version.

Prior to that though we got ‘Won’t Put The Brakes On Me’ and ‘Wanderlust’ from Glen’s rather marvellous current album ‘Good To Go’. Over the course of the set six songs from the album are given an airing, and very fine they are too. From the get-go Glen engages with the audience. As he introduces ‘Sexy Beast’ (another ‘Good To Go’ track) he produces a comb to ensure that his hair is just so. This song involves some audience participation in the form of clapping along. As I’m busy photographing the gig he tells to put my “f*cking camera down and clap along!” OK Glen – fair enough! 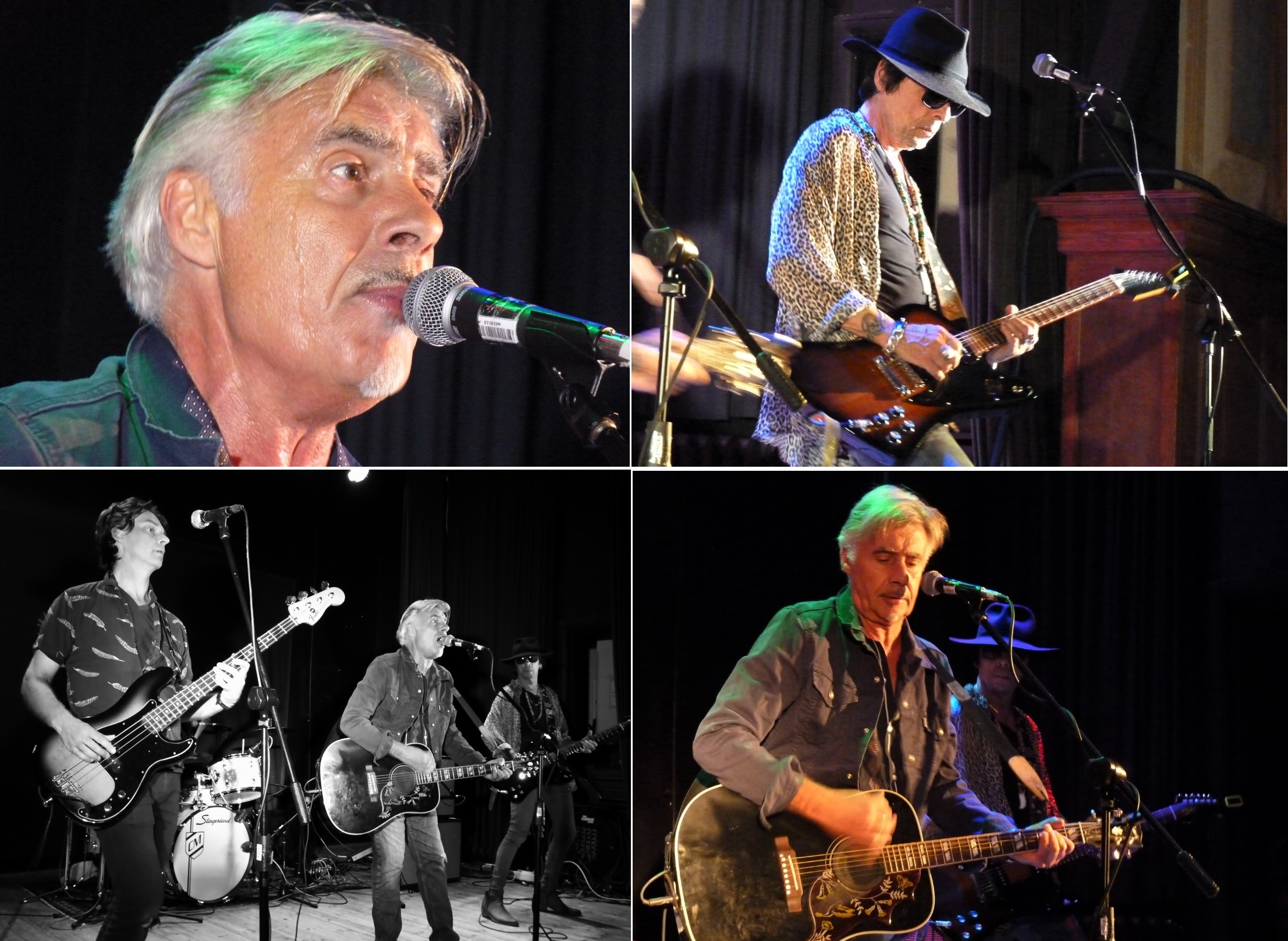 The band has a setlist, but it soon becomes clear that this is more of a guide, as Glen spontaneously adds ‘Hook In You’ (from ‘Good To Go’) to the set. This is a bluesy Screamin Jay Hawkins influenced song which has a somewhat menacing air. One of the more unexpected covers I’ve heard in a while is Glen Matlock covering Scott Walker’s ‘Montague Terrace’ (also on the current album). Glen apologises for not being able to match Scott Walker’s baritone, but his vocals are pretty bloody good anyway. Also featured is Earl Slick using an E-bow effect tool.

Slick’s playing is absolutely superb throughout. It’s like watching a masterclass of how a musician should serve the song rather than showboating. However, on the occasions when he is required to cut loose he is absolutely breath-taking.

A further cover is Richard Hell & The Voidoids’ ‘Blank Generation’, which Glen says he wishes he’d written. The main set concludes with ‘Born Running’ from Glen’s 2010 album of the same name (a tune incidentally, which if there was any justice would have ‘hit’ written all over it) and the Pistols’ ‘Pretty Vacant’ which is suitably raucous. For encores we’re served up ‘Keep On Pushing’ from ‘Good To Go’, and a cover of The Small Faces’ ‘All Or Nothing’.

This was a superb gig, and no-one would have complained if it had gone on for another hour or so. Whether the band could have managed that (it was a very hot night) is debatable!!! One thing this gig wasn’t was a punk gig. Glen Matlock (apart from the odd Sex Pistols reunion) stepped off the punk merry-go-round over forty years ago, and has shown no inclination to get back on board. This was a fantastic exposition of basic no-frills rock ‘n’ roll, and was all the better for it. 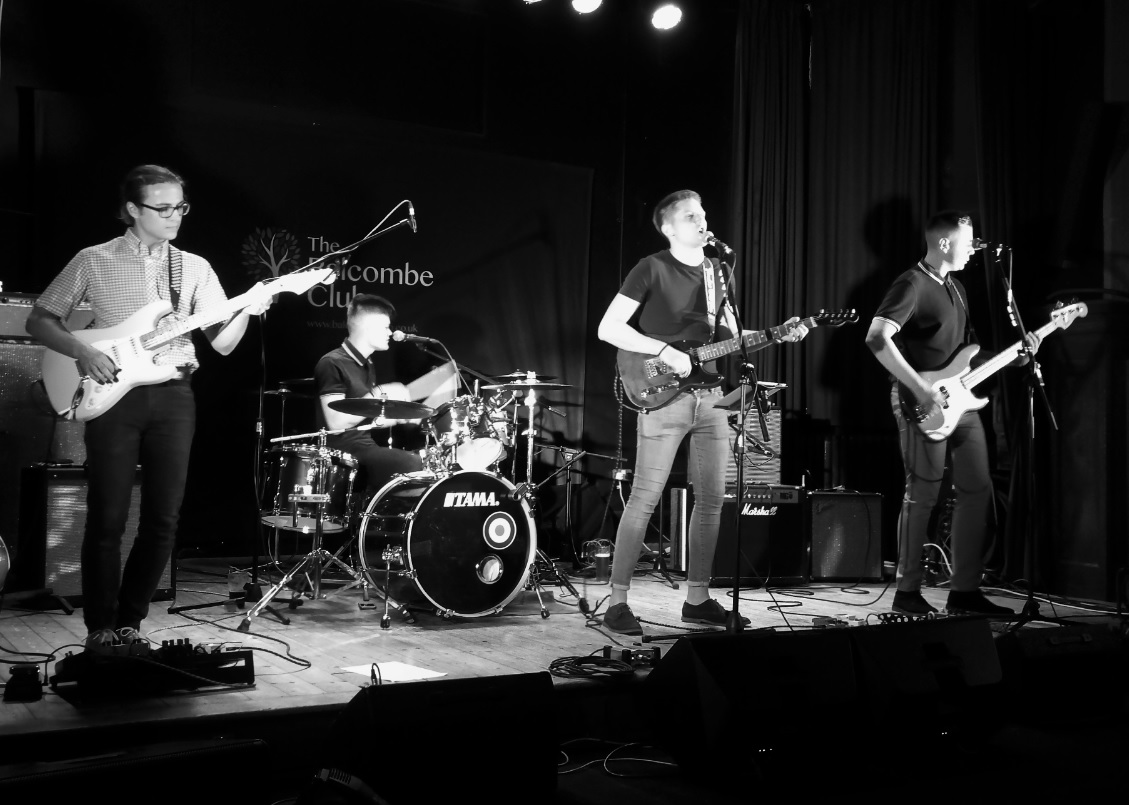 Support on the night came from the young Crawley based quartet of The Slow Time Mondays, who formed in 2016 and are Billy Morgan (vocals/rhythm guitar), Charlie Wright (lead guitar), Ryan Scopes (bass guitar) and Joe Morgan (drums).

They have just released their debut self-titled 5 track EP and their tight set held together by drummer Joe was spread across various genres including Indie Rock, Mod Revival, Ska and Soul and mainly consisted of covers, with the pick of the bunch being ‘Boys Don’t Cry’ by The Cure. 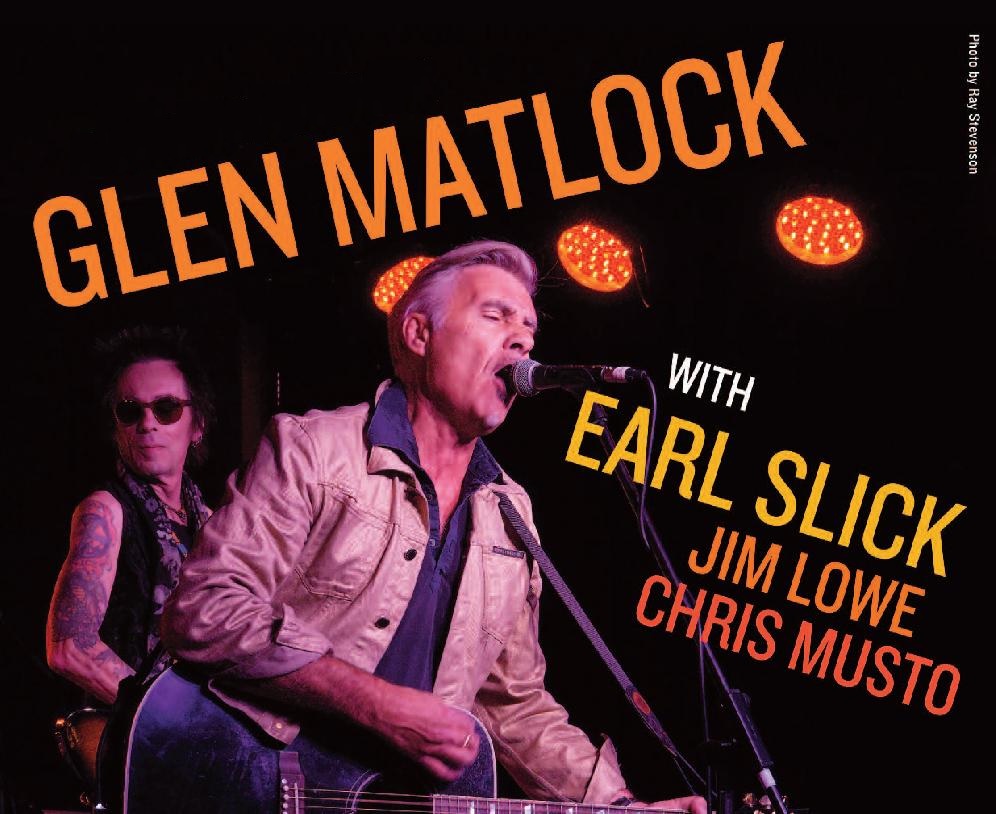 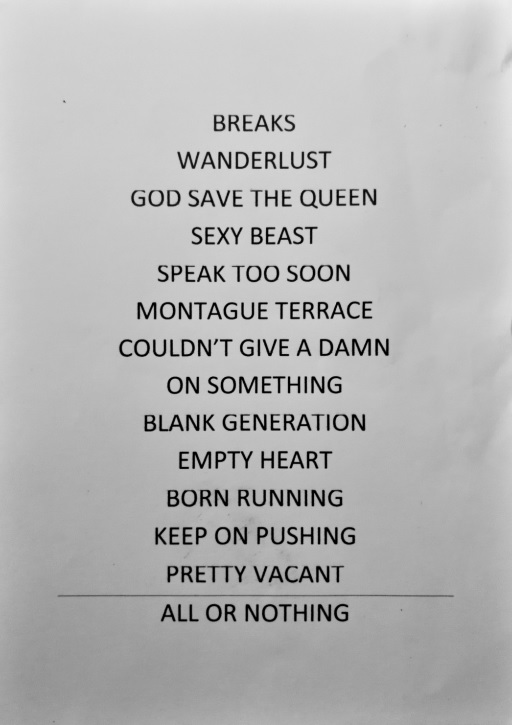