Neighbours fear that if a drinks licence is granted for a vegan store in Brighton, the current product mix could easily shift more towards alcohol.

They were also worried that the business might fail and that the premises could end up in the hands of someone keener to exploit the drinks licence.

The concerns were spelt out by members of the North Laine Community Association as they fought to prevent a premises licence being granted to the newly opened Captain Pig in Church Street.

One of the community association’s licensing co-ordinators, Roy Skam, said that there was a high turnover of shops at the top end of the street.

He was concerned that the business might fail and another company could come in and take over the premises licence and sell a much wider and cheaper range of drinks.

He was also concerned that any conditions placed on the licence would not be enforced by follow-up visits by Sussex Police or environmental health officers from the council.

Sandy Crowhurst, who is also a licensing co-ordinator for the North Laine Community Association, told a council licensing panel about three newsagents in the area.

She said that they were now more devoted to selling alcohol than providing somewhere for residents to pop out to for milk and newspapers.

The North Laine area had changed since the licensing laws were relaxed in 2005 to allow longer opening hours, she said.

Since then, the number of licensed businesses had gone up from 20 to 76 in an area measuring just 600 square metres. 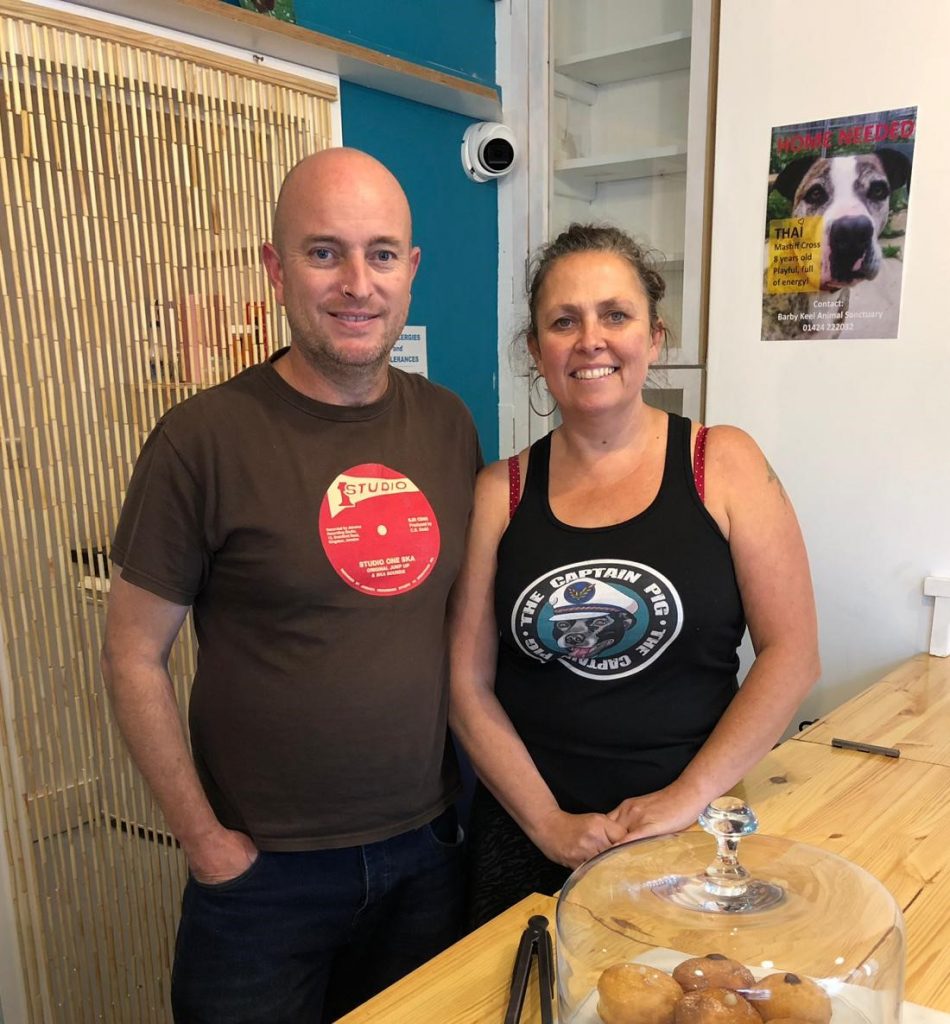 Mrs Crowhurst told the licensing panel at Hove Town Hall today (Friday 16 August): “The area is becoming more popular which has its advantages and disadvantages.

“The economy has improved and we love our shops. But now many streets are dominated by licensed premises. The character of the area has changed into a food and drink quarter.

“Residents are being ignored when these licences come in. We support the new shop, not an off-licence.”

Mrs Crowhurst said that a company had to show exceptional reasons to be granted a drinks licence in the centre of Brighton under the council’s policies for tackling alcohol-related crime and disorder.

Infinity Foods had served the vegetarian and vegan community for more than 40 years, she said, which she believed would mean that Captain Pig could not claim exceptional circumstances.

Captain Pig’s owners, Claire Sedgewick and Rob White, told the panel that they had both been vegans for more than 25 years, so were not following trends or a whim.

Ms Sedgewick said: “Our customers feel comfortable coming into our shop and being able to buy anything without having to look at the ingredients.

“The idea we had for the business was if we could have a small selection of wine and locally produced beers and ciders for our customers, it would give them something they couldn’t get if they went into Sainsbury’s.”

She spoke about vegans being able to take a bottle of wine home for dinner without having to check the ingredients or production method online.

Mr White said: “We have never considered selling spirits. We want to support local businesses in line with our sustainability ethos.

“We feel having a vegan shop adds to the diversity of the North Laine. Brighton is known for being a centre for veganism. It used to be the vegan capital of Europe.”

He said that Captain Pig’s products were at the higher end of the price range, making them less attractive to people “pre-loading” with drink before a night out. And none of the alcohol would be chilled, so it would not be ready to drink.

The couple presented the panel with a petition signed by 86 customers in five days in support of their licence application.

Labour councillor Jackie O’Quinn, who chaired the panel, said that she had carried out extensive research into vegan alcohol before the hearing and was surprised to find that many mainstream brands, such as Budweiser, were vegan.

Mr White said that stocking mainstream brands was not part of their business plan. He added that many of the supermarkets did not stock vegan wines.

Conservative councillor Dee Simson asked about the prospect of tighter conditions on the licence such as restricting it to vegan products only. 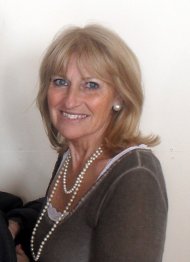 Mr White said that he had suggested the same restriction to prevent anyone taking over the premises from selling non-vegan booze.

Sussex Police said in a statement that the force did not object to a premises licence for Captain Pig because it was a small specialist grocer closing at 6.30pm.

The force said: “All the alcohol will be kept in a locked cabinet behind the counter and this is a condition of the licence. This limits the risk of shoplifting.

“They are only trading between 9am and 6.30pm, so there are limited noise issues.

“Only speciality beer, lager or cider over 6 per cent can be sold. All other products have to be under 6 per cent. This means higher-strength products will be at a higher cost so will not attract street drinkers.”

The force said that most of the crime in the North Laine involved anti-social behaviour, occurring in the evenings.

It added that as the applicant was a small specialist grocer, there were no grounds to object.