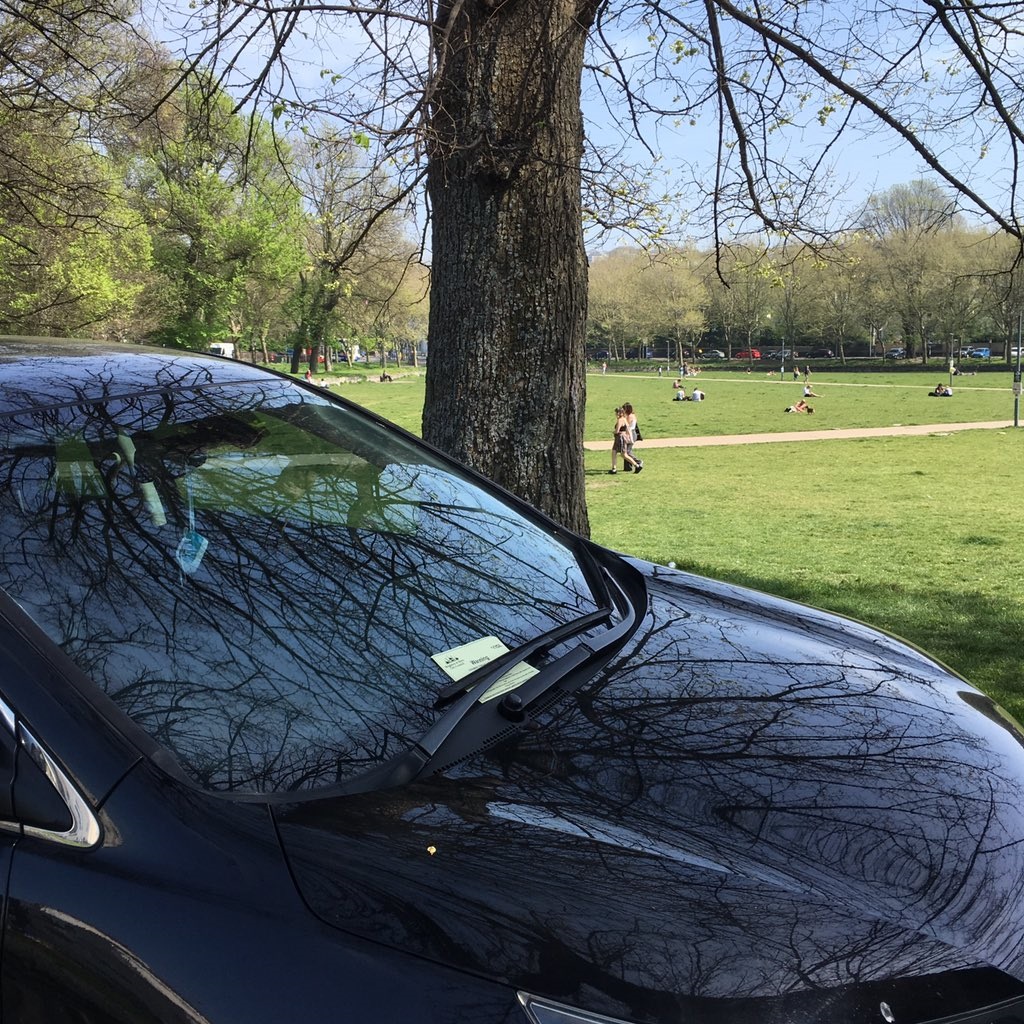 Rogue drivers who have use the Level as a car park will finally be ticketed from today.

Over the last few months, more and more drivers have been using the footpaths and cycle lanes which run around the central Brighton park as a way of avoiding paying for parking.

But signs informing drivers they cannot park there went up yesterday, and from today, officers from One Parking Solution will be issuing tickets.

A council spokesman said: “Our current parking enforcement contractor is One Parking Solution and they will carry out enforcement at The Level on our behalf.

“The contractual enforcement signage has been in place for several days to pre-warn drivers of the incoming restrictions and the council’s signs were installed on Monday.

Roland from Coldean was one of the people who complained to the council earlier this year.

He said: “That sounds very encouraging and hopefully it will finally put an end to all the obstructive parking on the Level.”

Brighton and Hove City Council previously said it could not issue fines because the park is not designated as a public highway.

However, the council is the freeholder of the land, and so can implement parking enforcement for private land.

A spokesperson added: “The Parking Charge Notices carry a charge of £100, reduced to £60 if paid within 14 days of issue. This is the industry standard for private land enforcement.

“It is important to note that these are not fines or penalties. These are charges issued to vehicles whose drivers, by parking wrongfully, have agreed to pay this charge according to the contractual parking terms.

“Full details can be found on the signage in place at the site.”