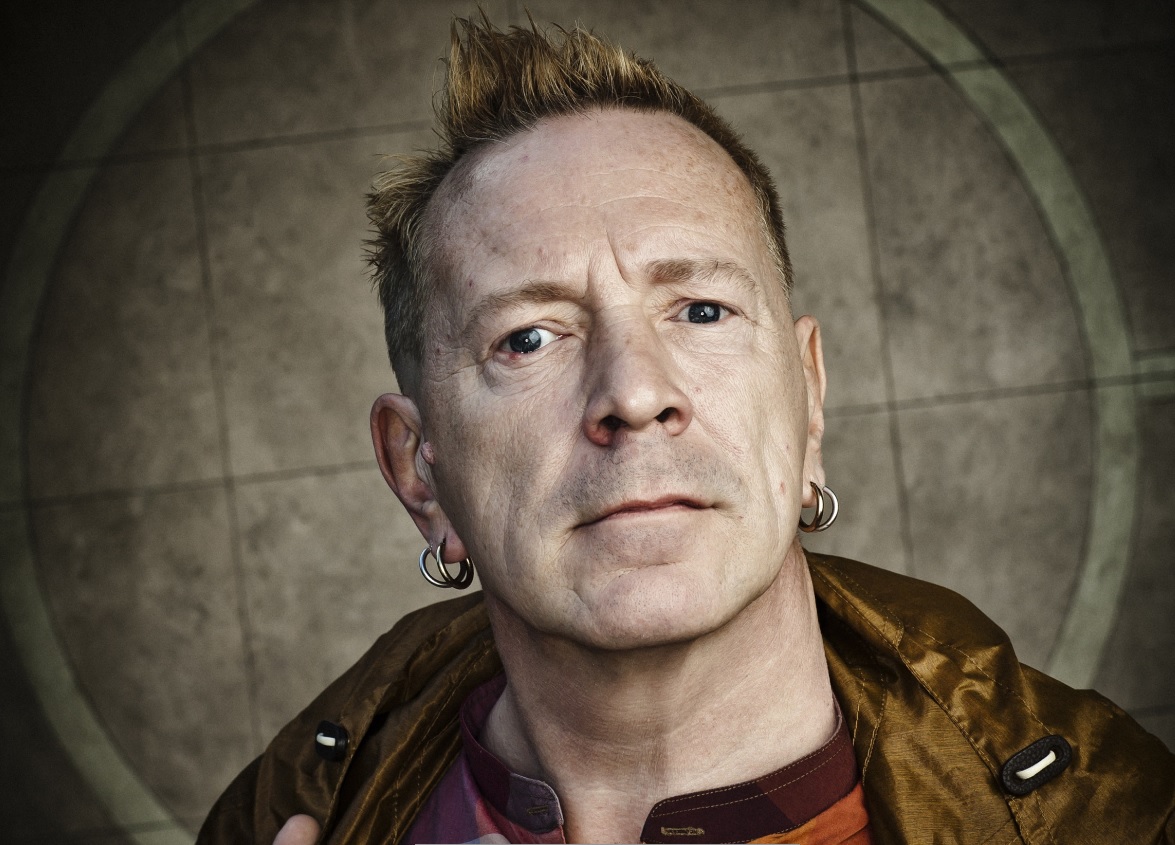 Lydon will reflect on the Sex Pistols, Public Image Limited (PiL), his art and his life’s story during informal evenings of conversation and audience questions. The tour will start in September 2020 and end in November 2020 and tickets go on sale on Friday 1st November. A limited number of pre-release tickets for fans are available from Monday 28th October. VIP meet and greet packages will also be available.

Signed limited edition copies of his forthcoming book ‘I Could Be Wrong, I Could Be Right’, written especially for this tour, will be available at venues – only 5,000 numbered copies will be printed.

An icon, a revolutionary and an immortal, as the frontman and lyricist of the Sex Pistols, Johnny Rotten changed the face of music and sparked a cultural revolution. He caused an earthquake which transformed music for good. During his remarkable years in Public Image Ltd he consistently pushed back the boundaries and still continues to challenge and thrive.

As a writer, Lydon has written two best-selling volumes of memoir: the excoriating ‘Rotten: No Irish, No Blacks, No Dogs’ and the ridiculously entertaining and uncompromising ‘Anger Is An Energy: My Life Uncensored’.

Now he is embarking on his first spoken word tour, where fans will get to hear his stories up-close and personal. 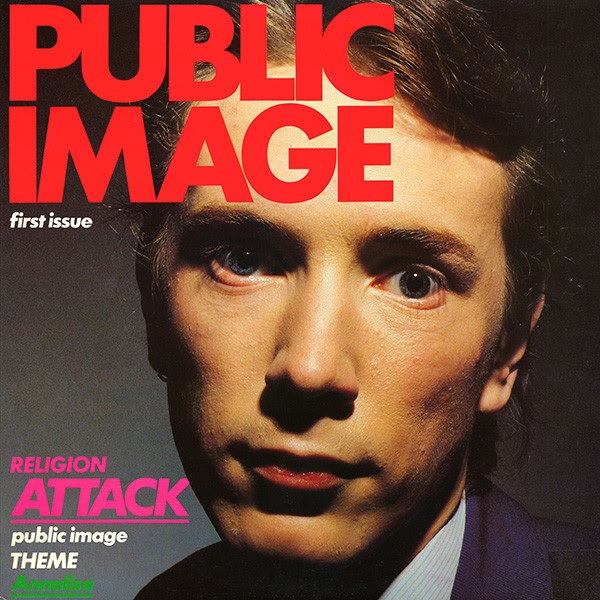 Full list of autumn 2020 UK dates is as follows;

Check your usual ticket supplier for tour tickets or see the relevant venue.