Former Brighton and Hove Albion reserve trialist Ian Wright arrived in the Australian jungle for the start of I’m A Celebrity this evening (Sunday 17 November). 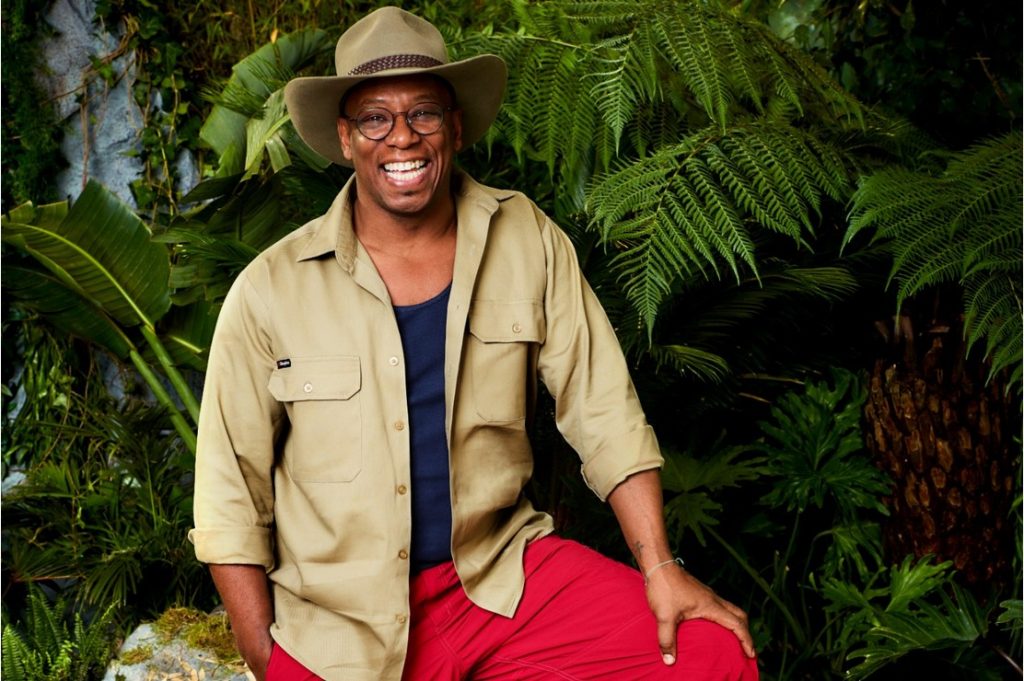 But many will be unaware of the former Arsenal and England striker’s Hove nightmare in 1984.

Wright came on trial at the Albion at the Goldstone Ground, travelling by train every day from south London.

The young footballer walked from Hove station to the stadium, probably over the footbridge and along Fonthill Road.

In a YouTube interview, Wright spoke about the expense he incurred and how the experience changed his life.

He said that the former Albion captain and current Hove resident Steve Foster stepped in to ensure that the club gave Wright the funds to travel home to South London when the young forward’s money ran out.

Wright recalls sitting on a bus to Brighton station crying and also discusses scoring against Albion first team players in training and how he hit a hatful of goals for the reserves.

Despite all this, Wright was not offered a contract by then Seagulls boss Chris Cattlin and went on to join arch-rivals Crystal Palace and star in the 1990 FA Cup Final.

The rest, as they say, is history.