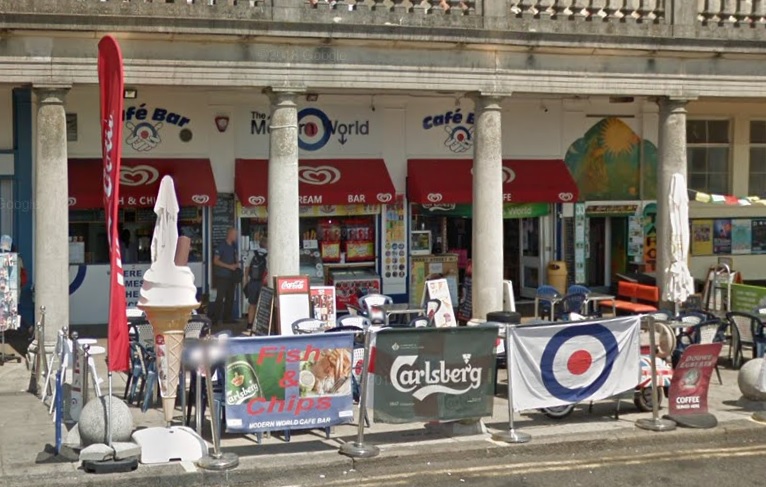 A Brighton man with a strong Scouse accent was charged with being drunk in charge of a young girl after police mistook his accent for being drunk.

Anthony Shakespeare, 46, and the three-year-old girl he was looking after were enjoying the hot sun on Brighton seafront on 1 June this year when police turned up.

They had been contacted by a member of the public who told them she had seen a little girl wandering unsupervised along the pavement in Madeira Drive.

Shakespeare was arrested and charged with being drunk in a public place in charge of a child under seven. But today, he was acquitted by magistrates at Brighton Magistrates Court who said they agreed that police mistook the accent for slurred speech.

Defending, Stephen Paley said: “No offence to people with Scouse accent, but the nature of the accent itself is that it can make people appear drunk.

“The officers didn’t notice the Scouse accent, but they did say his speech was slurred. However, the bodyworn camera footage shows that Mr Shakespeare wasn’t slurring his words.”

Giving the verdict of not guilty, chair of the bench Rosalind Buchan said: “The passer-by had seen a snapshot of the situation of a short period of time.

“We find him to be a very credible witness who gave an honest account and readily admitted having two and a half drinks. He said the child was sat at his side at all times and was never near to the road.

“The body worn footage showed he remained firm but polite at all times and there’s no evidence of Mr Shakespeare losing his full control.”

Shakespeare, of Charlotte Street, Brighton, had been drinking with two friends Theresa and Lisa at the Modern World bar on Madeira Drive, with the little girl sat next to them except when she briefly got up to play with the bar owner Neil’s Staffie, the court heard.

A hot Saturday, the seafront was particularly busy as the Kemp Town Carnival was taking place nearby and there was a Hell’s Angels rally on the seafront.

Shakespeare said that although she was occasionally a few feet away from him, at no point was she not being watched by someone.

He also pointed out that the seating area on the pavement is sectioned off, and he knew the girl well enough to be confident she wouldn’t run off into traffic.

He told the court they were there for two and a half hours from about 4pm, during which time he had two Bacardis and coke, following on from a small glass of wine he had drunk in his garden an hour before.

Prosecuting, Tony Booth said: “The police were obviously concerned, rightly or wrongly, because they had reports that the girl was running about and wasn’t being properly looked after.

“Children of that age are not able to bear in mind road safety, they act instinctively and run about when they see something that attracts them.

“That’s the point – you would have realised,1 if you hadn’t had too much to drink, there’s a possibility that anything could have happened.”

He said: “Everyone was watching the child. She was always by my side and if she wasn’t looking at me, she was looking at Theresa and Lisa.

“I was compos mentis. I was standing straight. I wasn’t slurring my words.

“I wouldn’t put a child in harm’s way in any shape or form.”