Brighton i360 sent £312k repayment to council by mistake

The bosses of the Brighton i360 sent a loan repayment of £312,000 to Brighton and Hove City Council by mistake.

The sum should have been paid to the i360’s other main creditor, the Coast to Capital Local Enterprise Partnership, and the council has agreed to pass on the payment to the LEP.

The £312,000 will be added to the seafront attraction’s outstanding debt to the council which brokered a £36.2 million loan to fund the i360’s construction.

Councillors were asked to agree a “restructuring” of the i360 loan this evening (Thursday 5 December).

They grilled bosses about their plans to boost visitor numbers and income as they weighed up their next moves.

A report to the council’s Policy and Resources Committee said that the i360 had not met its repayment obligations in full on three previous occasions.

The shortfall now totalled almost £2.8 million – and the next six-monthly repayment, due at the end of the month, would also be up to £880,000 short.

The council has, though, been promised that it will receive at least £612,000.

Nick Hibberd, the council’s executive director for the economy, environment and culture, told the committee that an independent report had shown the i360’s value to Brighton despite its current problems.

Over the 25-year life of the council-brokered loan, the attraction was expected to contribute £640 million to the local economy.

Mr Hibberd said that this worked out as £15.90 for every pound of public money spent.

The loan restructuring, which the committee approved, could even mean faster repayment if recent visitor and revenue trends continued.

Councillors were promised clearer oversight of the income and outgoings, with the i360’s directors also incentivised to improve the viewing tower’s financial performance. 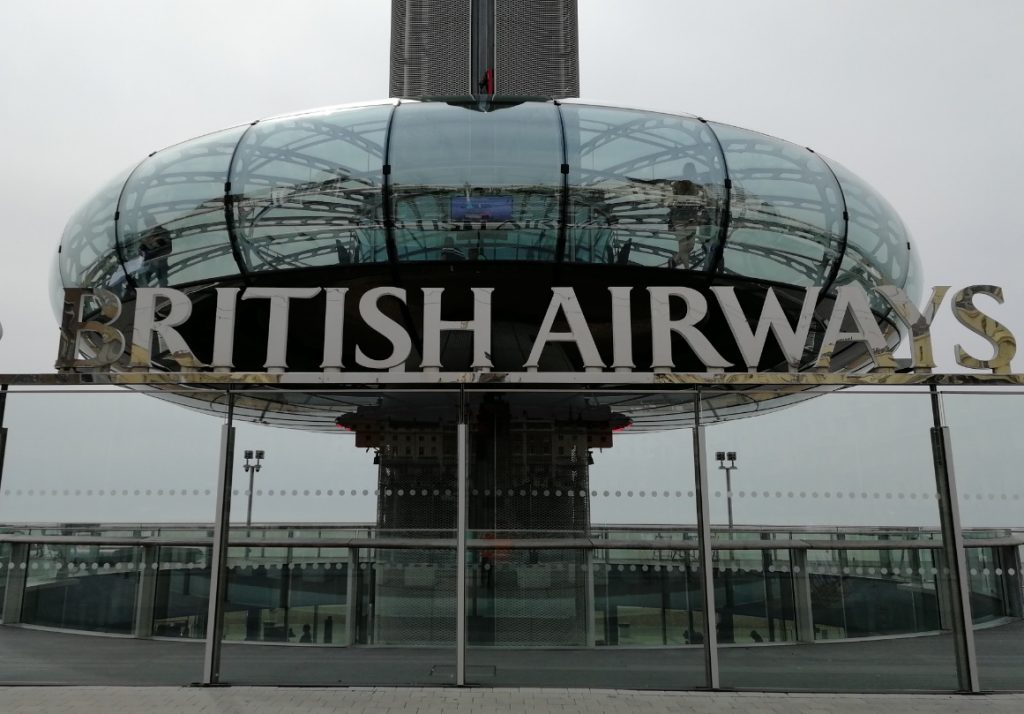 Despite a soggy autumn, the i360’s chief operating officer Ian Hart was optimistic, partly as a result of better marketing.

The attraction is hosting more themed events and drawing people in even when the weather was poor.

Conservative councillor Mary Mears urged council chiefs to “take a far more stringent view around this”. She added: “We need to make sure the council is protected through its negotiations with the i360.”

Green councillor David Gibson wanted to be sure that the council could pay the interest on the loan that it had brokered for the i360 from the Public Works Loan Board.

He said that the level of repayments needed to “go up significantly”. 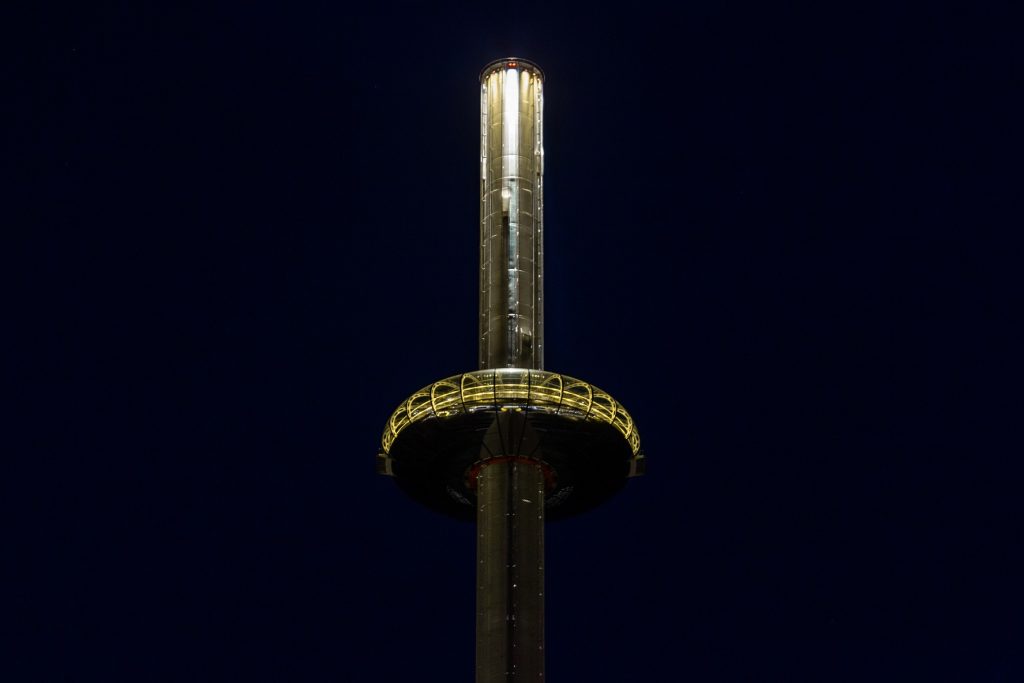 Labour councillor Daniel Yates said that the council did not want to be in the position that it was in but he added that residents and businesses would benefit from the loan restructuring.

He told the committee, which met at Brighton Town Hall, that the i360 was “a real beacon to the tourist economy”.

He said: “We have heard that sea levels are rising. I just hope it doesn’t end up looking like a fishing float on the end of what is left of southern England.”