Some of the poorest people in Brighton and Hove are being charged more than £1,000 a year to take money out of their own bank accounts using cash machines.

The cash machine charges amounted to a fine for being poor and living in an area without banks and with few shops, according to Green councillor Martin Osborne.

He said that at least three estates in his ward – Hollingdean and Stanmer ward – have no free-to-use cash machines. They were the Bates Estate, Coldean and Hollingdean.

Councillor Osborne said that people on the edges of Brighton and Hove, especially those with low incomes in deprived areas, were paying an extra £490 to £1,190 a year just to withdraw cash from their own accounts.

And many shops had a minimum spend for people using debit cards, he said, adding to the financial pressures on the poor.

Criticising cash machine fees, Councillor Osborne said: “This ‘poverty premium’ is a cruel unnecessary charge on some of the poorest households in the city.”

He has asked Brighton and Hove City Council to find out where free cash machines are located and to work out where the gaps are.

He also asked the council to apply for funding from Link, the country’s biggest cash machine provider, to fill in some of those gaps.

Councillor Osborne told the council’s Policy and Resources Committee at Brighton Town Hall last Thursday: “In some areas you barely have to walk 50 metres to get to the nearest ATM (automated teller machine), many which are free of charge.

“In other more residential areas you struggle to find even one and, if you do, you face a charge to get your own money out.

“Above all else, the fact that people are unable to access free financial services, including local ATMs, is unfair and highlights the inequality that exists in our city. 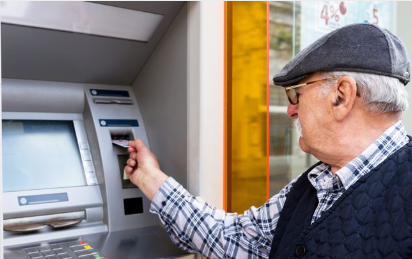 He also called on the council to work with rail chiefs to see whether free cash machines could be provided at stations. At the moment, he said, they all charge fees.

Labour council leader Nancy Platts, who chairs the Policy and Resources Committee, said that the council had looked into the possibility of locating free cash machines at the housing centre, libraries and Moulsecoomb Leisure Centre.

Councillor Platts said that the banks had said that it would not be feasible because there was not a high enough footfall.

This would mean that it was too costly to provide a cash machine, maintain it and refill it.

She said that there were also security issues “arising from having cash on site and how would we provide access to the ATM securely out of hours”. 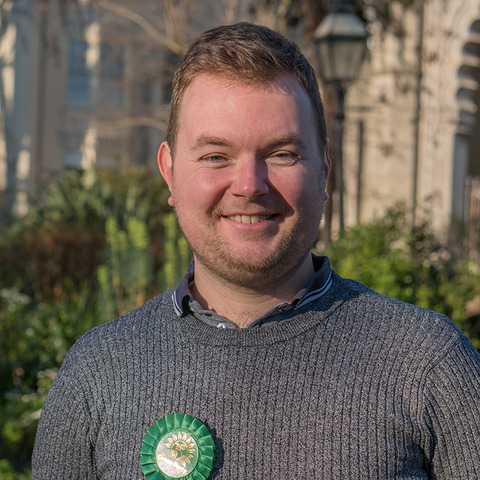 Councillor Platts said that she had asked the council’s housing and communities team to see if any areas without cash machines were eligible for a free Link machine.

And she had asked them to contact Network Rail and Govia Thameslink Railway (GTR) about the current charges for people using cash machines at railway stations.

The council had drawn up a financial inclusion strategy in 2010 looking at areas without access to free machines, she said, adding that since 2014 the council had invested £200,000 a year in a local community banking partnership known as Moneyworks.